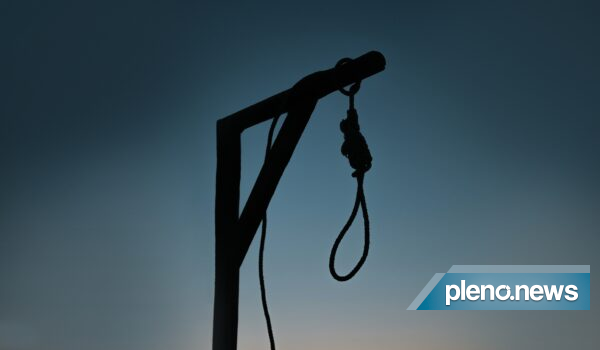 Japan on Tuesday executed the man popularly known as the “Akihabara killer”, who in 2008 killed seven people and injured 10 others in Tokyo’s bustling technological shopping center, according to the Ministry of Justice. Tomohiro Kato, 39, was sentenced to death for running over and killing three pedestrians with a truck, before getting out of the vehicle and stabbing four others in Akihabara.

He was executed by hanging, as required by Japanese law, in the detention center in Tokyo where he was held. The information was detailed by the Japanese Minister of Justice, Yoshihisa Furukawa, at a press conference.

The incident, also known as the “Akihabara Massacre”, took place on June 8, 2008, when Kato drove a truck to Akihabara on a Sunday morning and hit the crowd on the main street, which was closed to traffic that day.

After running over five people – three of them died – Kato got out of the truck and stabbed a dozen pedestrians, causing four deaths. The crime shocked Japan, which banned the pedestrian zone on Sundays until 2011, and is also one of the most remembered incidents internationally.

Kato was sentenced to death in 2011 and in 2015 the case was finally closed with the Supreme Court of Japan, rejecting the defense’s last possible appeal, which claimed that the accused was not in full control of his mental faculties at the time of the events, due to to severe psychological stress.

The new execution follows those carried out in December last year, when three prisoners were executed for murder in the country’s first executions in two years. Furthermore, this is the second execution of the death penalty since Prime Minister Fumio Kishida took office in October 2021.

Japan is, along with the United States, the only democratic and industrialized country that still imposes the death penalty, a practice criticized by organizations such as Amnesty International.

Furukawa defended Japan’s legal independence and the fact that government polls show that “the majority of the Japanese people are in favor of the death penalty in cruel cases, where the possibility of an execution cannot be excluded.”

There are currently 106 prisoners on Japan’s death row awaiting the execution of their sentences, according to the latest figures released by the Ministry of Justice.

Previous ‘Thor: Love and Thunder’ screenwriter only knew about Hercules’ participation at the film’s premiere
Next Boca Rosa and Gkay: remember remarkable kisses in awards – 07/27/2022 – Illustrated