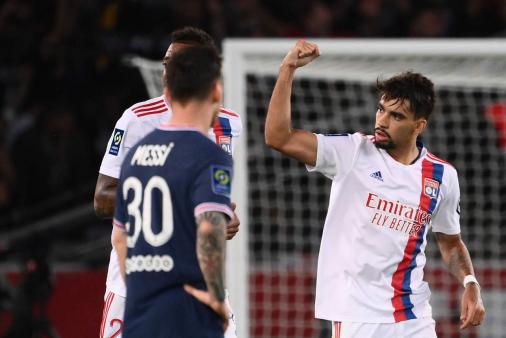 Lucas Paquetá enters the crosshairs of a Premier League giant

Midfielder Lucas Paquetá entered the crosshairs of Manchester City, according to “L’Équipe”. However, the English club only thinks of investing in hiring the athlete from the Brazilian National Team and Lyon in case of a possible departure from Bernardo Silva.

According to the information, the French club seeks to get Paquetá to break the value record with the sale of a player. Currently, Tanguy Ndombélé occupies the top of the list having cost Tottenham 60 million euros (R$ 321 million) fixed and another 10 million euros (R$ 53 million) in variables.

+ Neymar will be tried for possible fraud in a contract with Barcelona; Prosecutor asks for two years in prison

Recently, the British press put Paquetá’s name on a possible transfer to Arsenal and also to Newcastlenouveau riche of world football.

However, the negotiation should not happen in this transfer window, as the departure of Bernardo Silva is considered unlikely. On a few occasions, Pep Guardiola has confirmed that he intends to continue working with the Portuguese.

At 27, Bernardo Silva has a contract with Manchester City until 2025, but has been linked with a possible move to Barcelona in recent months. With that, the departure of shirt 20 from the Sky Blues next season cannot be ruled out. 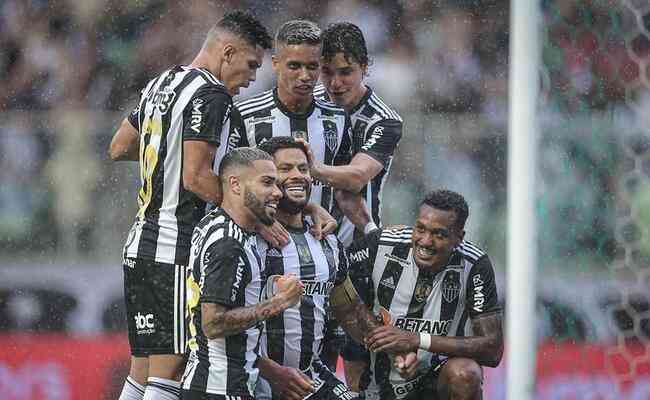 In the month of Carnival, the secret that Neymar did at PSG and shocked Brazil is revealed 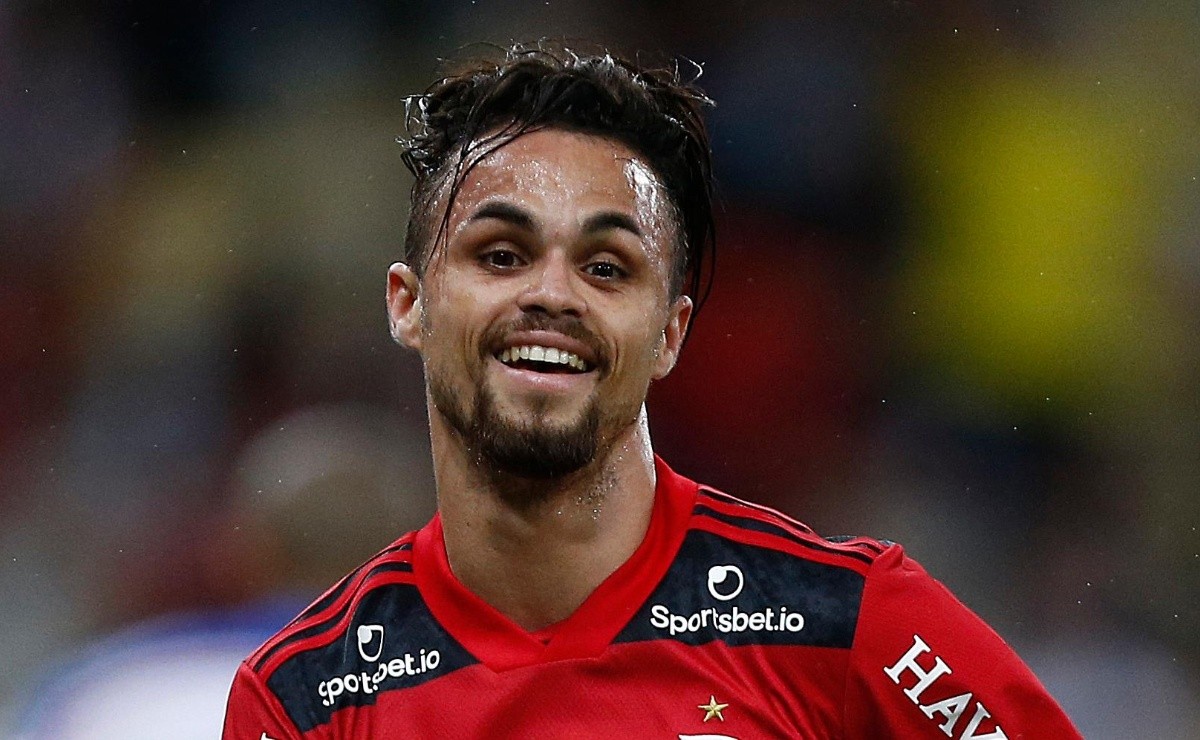 “Flamengo fans are going to jump for joy, this has arrived in Brazil”; Bomb over Michael at CRF in 2023 shocks Nation