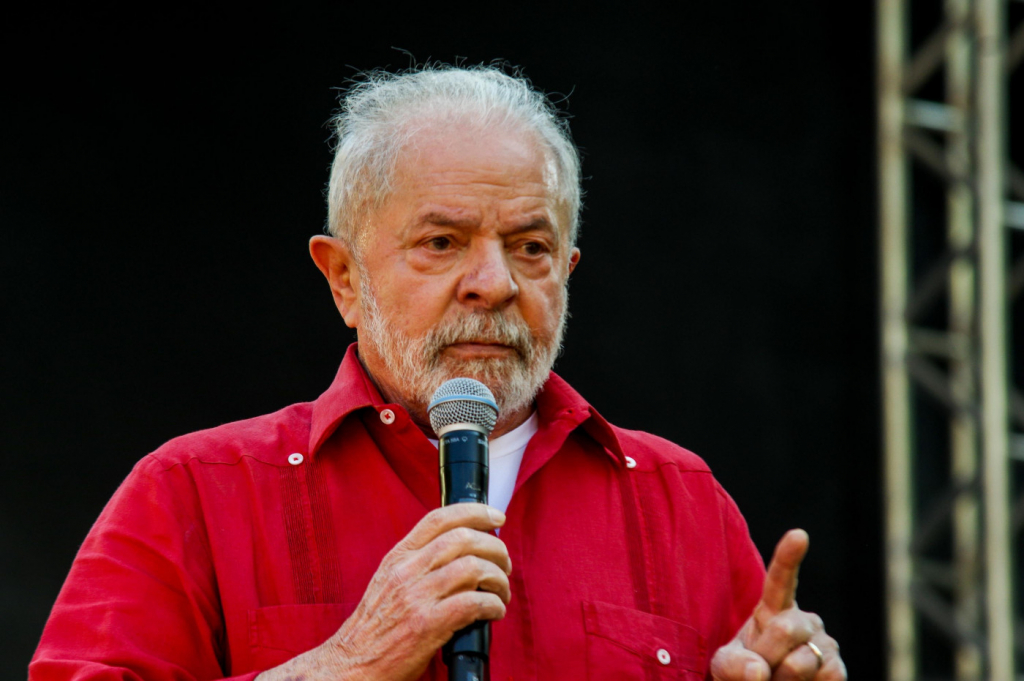 Lula is removed from Ukraine’s list of ‘disinformation speakers’

PT’s inclusion came after he claimed that President Volodymyr Zelensky was as guilty as Vladimir Putin for the war in Eastern Europe.

ROBERTO SUNGI/FUTURA PRESS/ESTADÃO CONTENTWith Lula’s departure, there are no Brazilian politicians or personalities mentioned in the document.

the former president Luiz Inacio Lula da Silva (EN) no longer appears on the Ukrainian government’s list of “disinformation speakers”. In this Wednesday’s version, the 27th, there is no Brazilian politician or personality mentioned in the document. The citation of the candidate for the presidency of the Republic in the list created by the Center for Disinformation Containment, an entity created by Volodymyr Zelensky in 2021, it happened after the former president stated, during an interview with Times magazine, that the Ukrainian president was as guilty as Vladimir Putin by the war in Eastern Europe. “I keep watching the president of Ukraine on television as if he were partying, getting a standing ovation by all the parliaments, you know? This guy is as responsible as Putin. He is as responsible as Putin. Because in a war there is not just one culprit”, said the PT member at the time. Furthermore, a second nod from Lula to Moscow, allegedly stating that Russia should have a new world order, would also have motivated inclusion in the “Zelensky list”, which currently has 72 people.