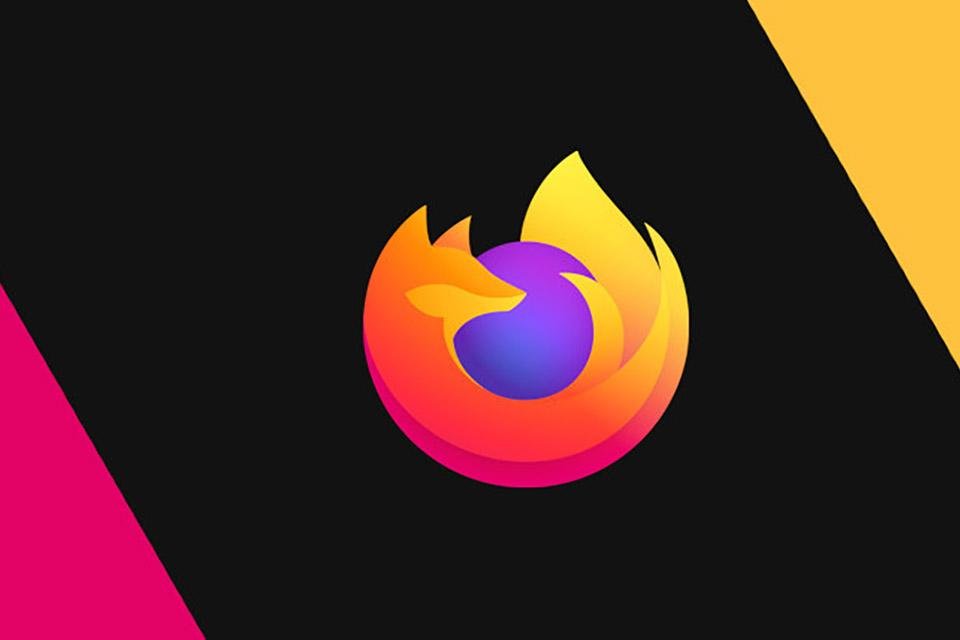 The main new features included in the release notes are as follows: 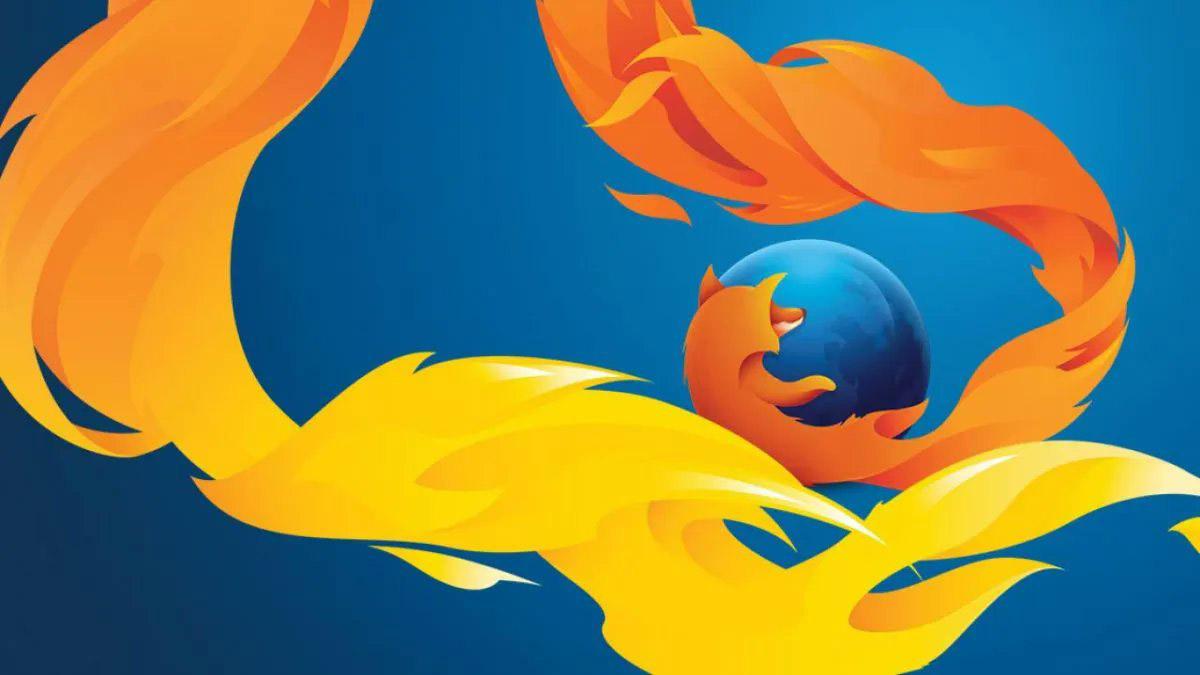 How to update to the new version of Firefox?

Upgrading to Firefox 103 will occur automatically for anyone using Windows or macOS. On Linux, the Snap versions of Firefox, although programmed to update automatically, may depend on the previous execution of the update manager with the option to download available updates.

The manual update can also be done on Windows, just go to the menu and access Help > About Firefox. It will then download available updates and ask you to restart Firefox. a new copy can be downloaded from the Mozilla website.

Previous Vagner Love arrives in Recife to perform exams and defend Sport in Série B do Brasileiro | sport
Next 7.3 magnitude earthquake hits the most populated island in the Philippines