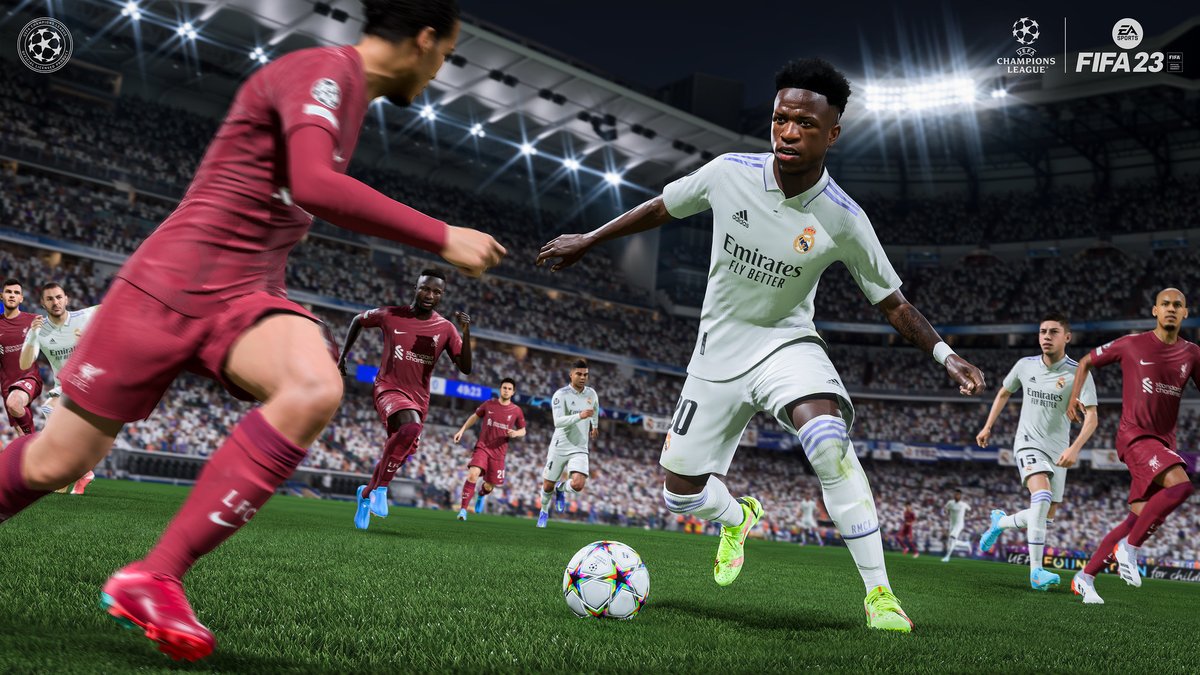 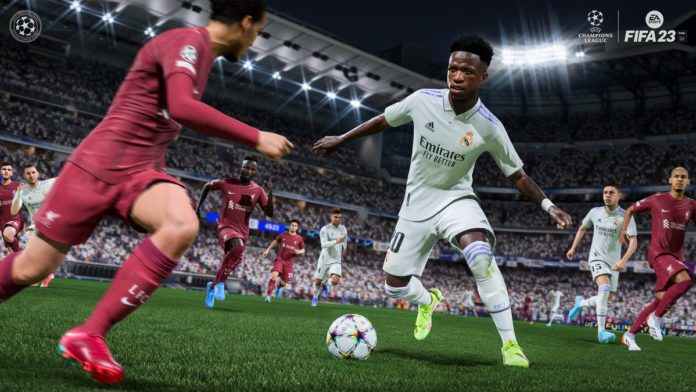 The text below was published on the Brazilian PlayStation.Blog.

FIFA 23 is on the way, and EA not only wants to make it the most expansive game in the series to date, but also the most realistic. For this, EA updated the HyperMotion capture system to HyperMotion 2 and improved the artificial intelligence algorithm. Both tools capture and organize data so that virtual football feels as authentic as possible. This data even comes from the team’s real football matches in Zaragoza, Spain, filmed with Xsens technology. All of this creates the most visually authentic game in the series to date.

Real football running on your PlayStation

FIFA 23 utilizes 11v11 Advanced match capture, which means real football players have gathered for full matches wearing Xsens outfits. This year’s game was captured in two matches involving professional teams, including a women’s match (a first in the series). The capture was then combined with EA’s new artificial intelligence algorithm to make both the players and the surrounding environment look real.

Many visual and mechanical improvements further increase FIFA 23’s fidelity to the sport. Players’ bodies now react to ball impact, and full 3D nets move when the ball or a player touches them. Other extra details, such as new animations and (over 500) choirs for the fans, liven up the physical and emotional energy of the matches. 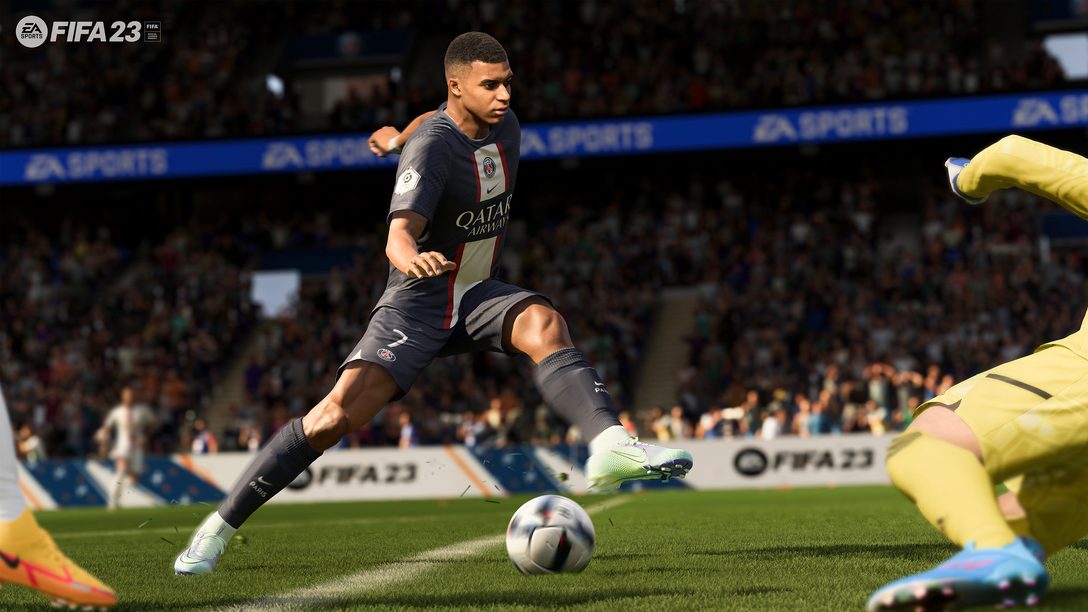 Improvements to the game formula

HyperMotion 2 and the new artificial intelligence algorithm contribute several innovations to FIFA 23’s gameplay. EA introduced several features that were made possible by this innovative technology. Full Team Authentic Motion ensures that no play is identical to another. Athlete-specific running styles, improved technical dribbling, female-specific animations, and left-handed skills are now possible with these advancements. Now more than ever, football matches feel more like real life.

More detailed and authentic animations bring more depth and control to the game. For example, Power Shots comprise a new skill-based risk-return mechanic that allows for a new layer of strategy. To use them, you need to get the perfect space and aim accurately by pressing L1 and R1, then kick to activate. If executed correctly, you will be able to score goals with more power and accuracy. However, the longer animations and the need for precision carry a greater risk.

The game’s defensive areas were also not left out. You can lie behind the barrier to defend low kicks. The new motion capture data also allows players to perform tackles, body play and heel strikes, which react aggressively to offensive skills such as new ways to attack including chest kills, long passes and down volleys. There are even more passes, including the butt pass, which always causes smiles.

EA wants FIFA 23 to be authentic, and every part of the game seeks to fulfill that goal. You can experience this realistic football game when it launches for PlayStation 4 and 5 on September 30th.

Previous With good performance by Miguelito, Santos wins Ferroviária for Paulista U-20
Next US offers prisoner swap to get Griner out of Russia | basketball