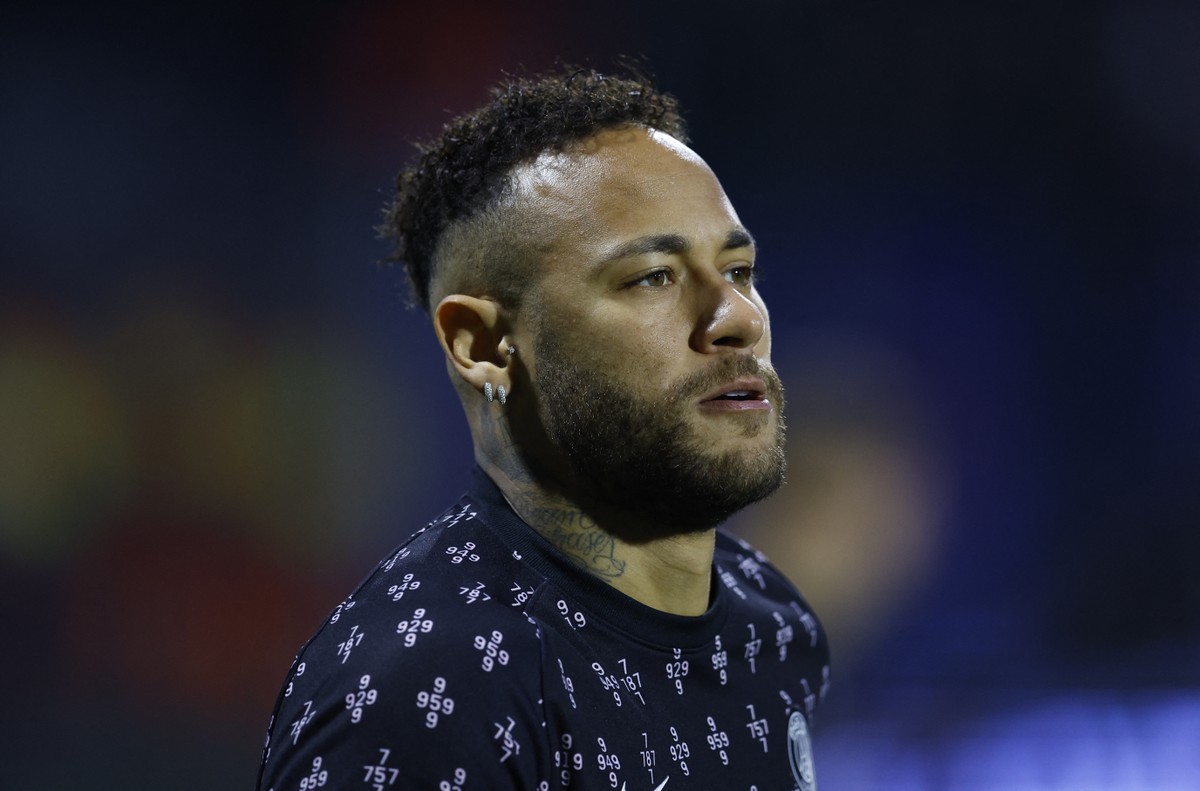 Newspaper: Neymar will go on trial a month before the World Cup, in the process of transferring to Barcelona | international football

Neymar’s transfer from Santos to Barcelona in 2013 will see the Brazilian forward in court a month before the World Cup in Qatar. According to the newspaper “El País”, the trial of the case in which the player, his parents and former presidents of Barça and Santos are accused of fraud and corruption begins on October 17 in Barcelona. The 2022 World Cup starts on November 21.

According to information in the publication, the prosecution considers that Neymar signed, in 2011, “simulated contracts with Barça, ignoring that the player’s rights belonged to Santos and DIS, a group of entrepreneurs”. And, therefore, asks for two years in prison for the player, in addition to the payment of a fine of 10 million euros (R$ 54.2 million) – the DIS request is five years in prison for the athlete, in addition to the ban to exercise the profession for the same period.

The lawsuit targets the transfer of Neymar to Barcelona – Photo: Stephane Mahe/Reuters

The case began with a complaint filed by DIS, a company that held part of the federative rights of the star of the Brazilian team and claims to have been harmed in the transfer of the player to Barça. DIS claims that a contract worth 40 million euros was signed between Neymar and Barcelona without the company’s knowledge, and therefore the parties involved would have broken the rules of free competition in the transfer market.

The process went from the National Superior Court of Spain to the Superior Court of Barcelona and has been going on for seven years since the DIS complaint. The company would still want 150 million euros (R$ 813 million) in compensation. There will be seven sessions to resolve the case until October 31, according to “El País”.

In addition to the player, his parents, Neymar and Nadine, former Santos president Odílio Rodrigues and former Barcelona presidents Josep Maria Bartomeu and Sandro Rosell will be on trial as accused. Barça also appears in the process as an accused legal entity, from whom the prosecution asks for a fine of 8.4 million euros (R$ 45.5 million). 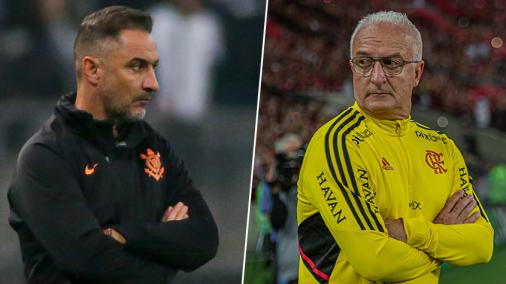