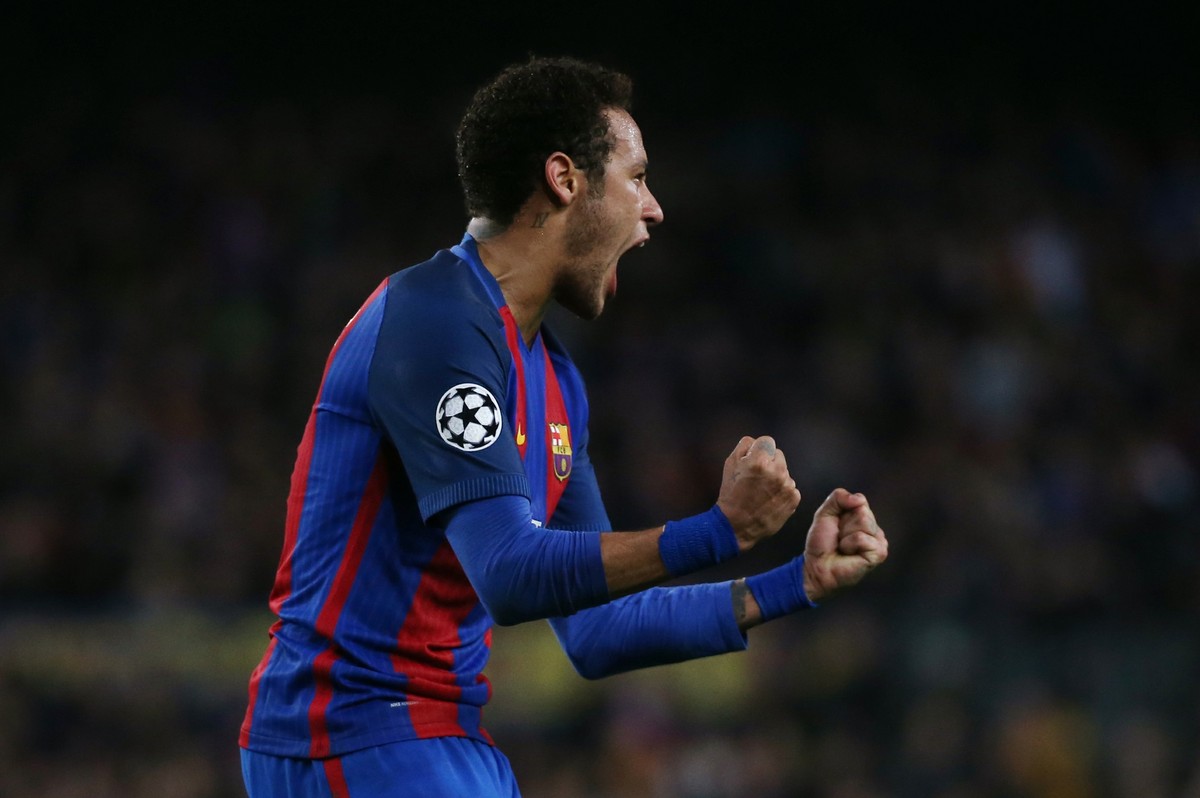 Almost ten years after his transfer from Santos to Barcelona, ​​Brazilian player Neymar will be tried by a court in Barcelona, ​​Spain, in October for alleged irregularities in the contract.

The trial, which will take place between October 17 and 31, marks the final stage of a great imbroglio that the Brazilian faced in the Spanish Justice and which caused the resignation of the then president of Barcelona, ​​Sandro Rossel, in addition to the wear and tear of the player in Spain. 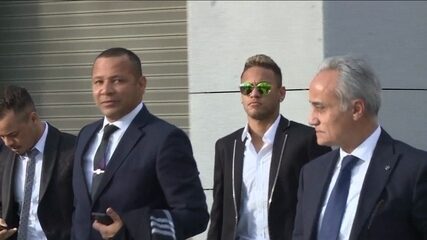 Neymar and father testify in Spanish court about transfer to Barcelona

In the action, Neymar, Rossel and the former president of the Catalan club Josep Bartomeu are accused of corruption crime between individuals. The case originated from a complaint filed by the Brazilian company DIS, the fund that held Neymar’s economic rights at the time of the transfer, in 2013. DIS claims that the contract was defrauded so that the company would receive less for the transfer.

Officially, Barcelona reported that the value of Neymar’s transfer contract was 57.1 million euros (about R$310 million). After the denunciation of DIS, however, the Spanish Justice has begun to investigate the case and suspects that the real value of the contract was 83.3 million euros (approximately R$ 453 million) and that the amount has been diluted in parallel contracts to make up the real amount.

Rossel and Bartomeu, who succeeded him at Barcelona, ​​will also face tax fraud in the trial.

According to the news agency France Presse, the court order that declared the opening of the trial mentions that former Santos president Odilio Rodrigues Filho must also attend the sessions.

Previous USA. 13-year-old girl accepted into Medicine after completing high school
Next Does it make sense to turn off or restart the modem when the internet is bad?