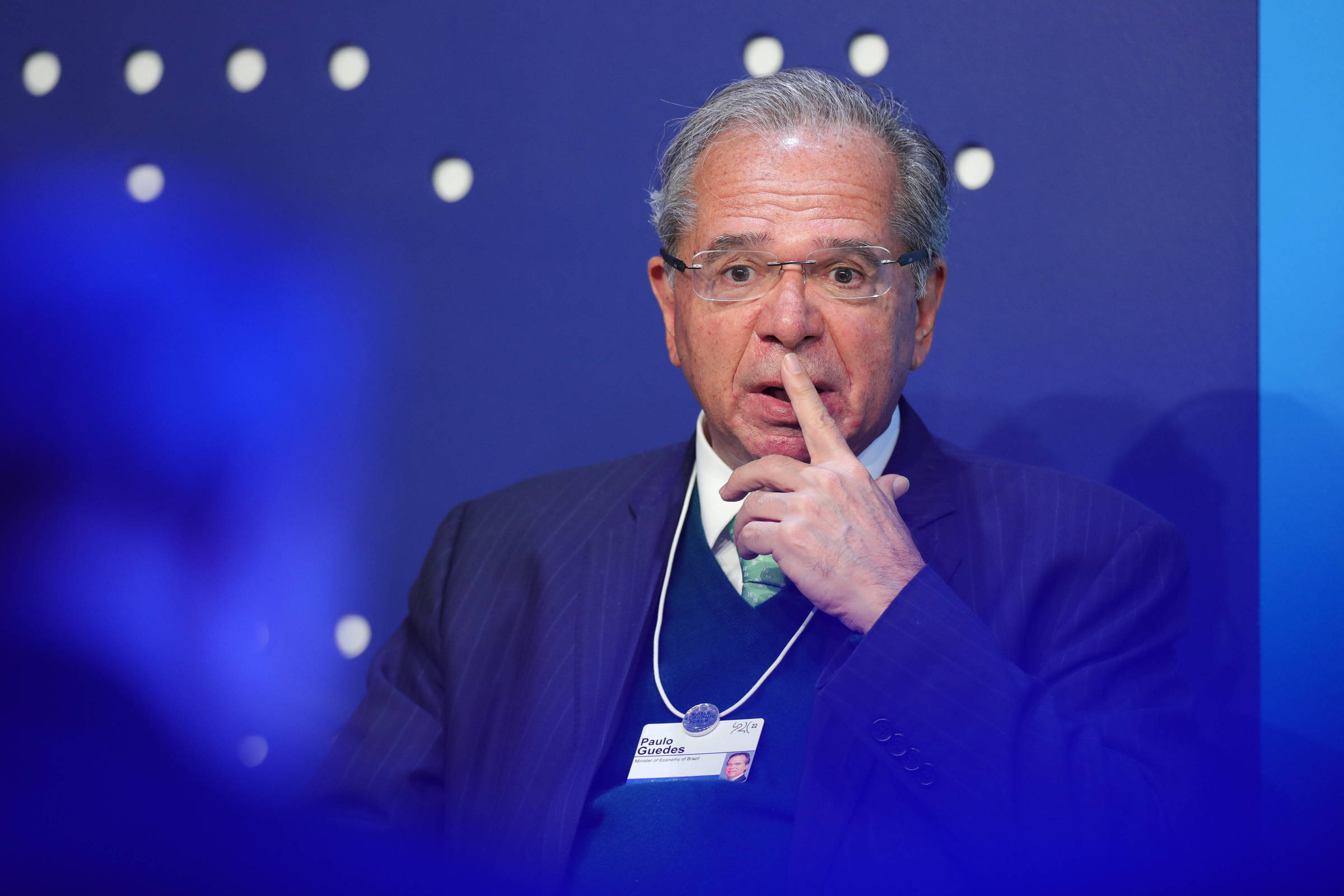 I taught in the Department of Economics at the University of Chicago in its heyday, 1968-1980. Alongside MIT and Cambridge, it was known at the time as the best economics department in the world. It was unique. Both MIT and Cambridge were obsessed with mathematics in the 1970s, especially the short-lived “linear analysis” fad in economics.

Linear analysis translated into matrix algebra the insights that economists had captured in the 1870s that the returns to labor, capital, and land are determined by productivity, not by power in “bargaining” or the theft of “surplus value.”

I myself had taken up linear analysis at Harvard. When I arrived in Chicago at age 27, I had to relearn economics. The Chicago School of Milton Friedman, Gary Becker or Robert Fogel (all Nobel laureates) said that economic theory is not a fun game but a serious tool. University of Chicago economists in the Department of Economics, the School of Business, and the School of Law in the 1970s were busy applying economic thinking to reality. The result is that the University of Chicago has an embarrassing number of Nobels in economics, most from this decade.

Decades later I told Becker jokingly, “When I left in 1980, Chicago lost its edge.” rare. To my amazement, he replied, “I agree, and we’re working on that.” He did not make it. Chicago today is as passionate about mathematics and the state as are Princeton and Stanford.

I learned real economics by teaching it. For a decade I taught the introductory postgraduate course in “theory of price” of our huge postgraduate program, with a large proportion of Brazilian and Chilean students. Paulo Guedes, for example, took my course. To pass, it had to solve literally hundreds of concrete problems applied to the real economic world. Which he did brilliantly.

It was like studying engineering. Design 20 hypothetical bridges and then the real bridge will not collapse. Or medicine. Do 50 procedures on your colleagues, and then you won’t kill a patient in real life.
Two weeks ago I taught a “training camp for recruits” on pricing theory in Chicago. The same training. No “existence theorems,” such as are so prized in mathematics, philosophy, or theology. Just “problems solved” like those appreciated in physics, engineering, and history. It has a name: responsible applied science.

Are you listening, Guedes?

Previous the Alexa of the family – Tecnoblog
Next Top 10 Movies About Singing, According to Ranker » Movie News, Movie Reviews, Movie Trailers, TV News.