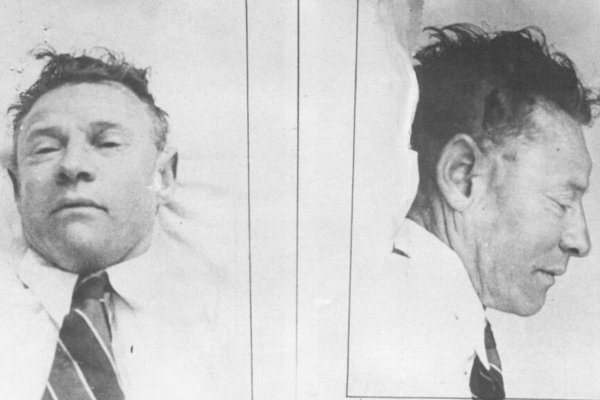 Researchers may have unraveled the Somerton Man’s identity

“Tamam Shud”, which in Persian means “it’s over” or “finished”, are two words that have echoed for 74 years in the annals of popular history in the city of Adelaide, Australia, being one of the biggest mysteries that the chaotic context of the 20th century. he left.

Belonging to the poetry book rubaiyatby Omar Khayyam, a mixed celebration about melancholy, life and its brevity, the word cut from a copy of the book was found on November 30, 1948, in the pants pocket of a dead man in the sand of Somerton Beach in Adelaide.

Everything could indicate that it was nothing more than a suicide, especially the imperturbable way of the man’s expressions, but when the body arrived at the Royal Adelaide Hospital, and was inspected by the doctor John Barley Bennet, a series of anomalies changed the entire context of the investigation. 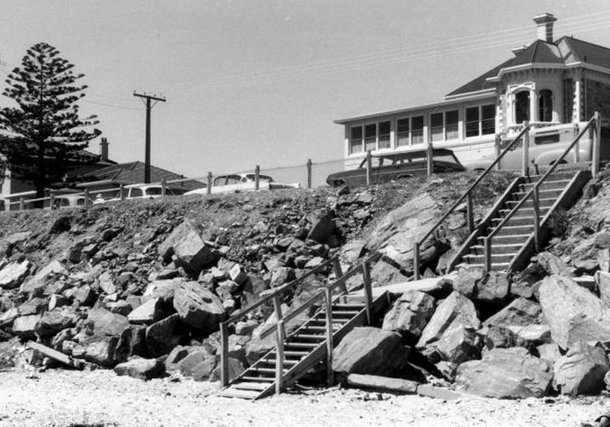 Without any type of identification, the unknown was called by the police of Somerton’s Man, and the years that cradled the unusual aura of mystery only created questions: Why was he killed? Who killed him? Who was he? Why has no family member ever contacted him? Was it some kind of spy? Was it file burning?

This amount of unanswered questions in the face of an extremely confusing case never left the popular consciousness, nor the mind of Professor Derek Abbott, from the School of Electrical Engineering and the University of Adelaide – and that may have been worth it, because today the case took an unexpected turn. 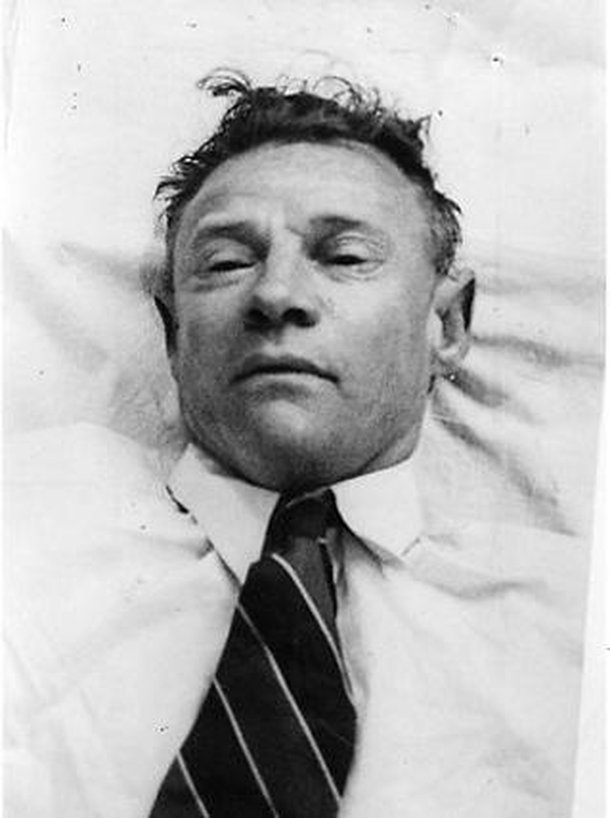 After decades of devoting himself to unraveling the mysterious case that haunts Australia, Abbott claims the man found on Somerton Beach was Carl “Charles” Webb, an electrical engineer and instrument maker, born in Melbourne, Victoria’s coastal capital to the southeast. of Australia in mid-1905.

With the help of American genealogist Colleen Fitzpatrick, a sequencing of the DNA present in the body of the Somerton Man, exhumed last May, was carried out at the request of the two researchers and Forensic Science AS to the South Australian police. 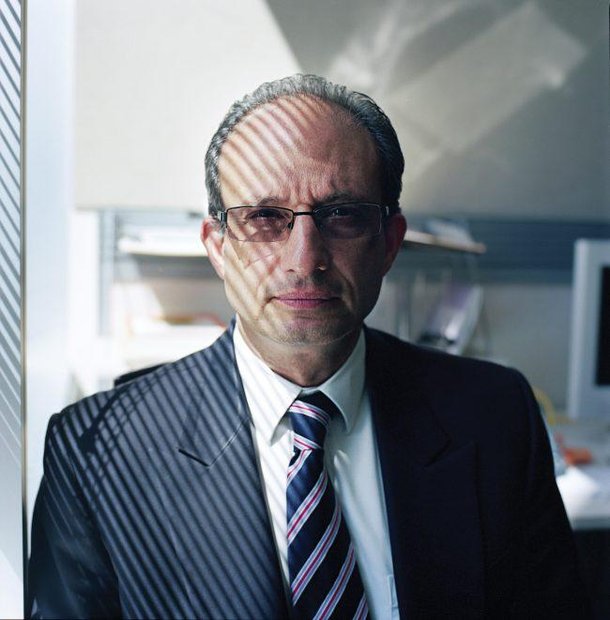 For years, they used strands of the man’s hair trapped in a plaster mask made by the police in the late 1940s, in order to build a complex family tree of some 4,000 names that led to Webb, whose date of death is still unknown. had been registered.

In an interview with CNNAbbott said the research was so thorough that his team even investigated cold cases that could be considered distant, such as the disappearance of Amelia Earhart in 1937 and the crash of Northwest Flight 422, the year the man was found in Somerton.

One answer, a thousand questions 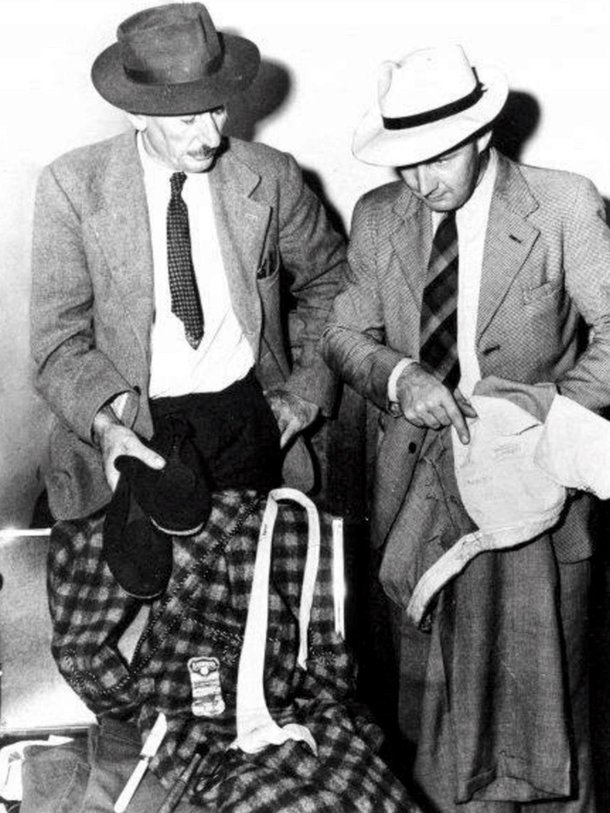 The investigation even found a connection to the name “T. Keane” printed on the Somerton Man’s tie, which may have belonged to his brother-in-law, named Thomas Kean, who lived just a 20-minute drive from him in Victoria.

Abbott also speculates that the reason Webb was in Adelaide on the day of his death is because he split from his wife and moved to South Australia, so possibly he went to track her down.

On July 23 of that year, the team compared DNA obtained from the cadaver’s hair with DNA tests taken by distant relatives of Webb through popular genealogy databases such as Ancestry.com. 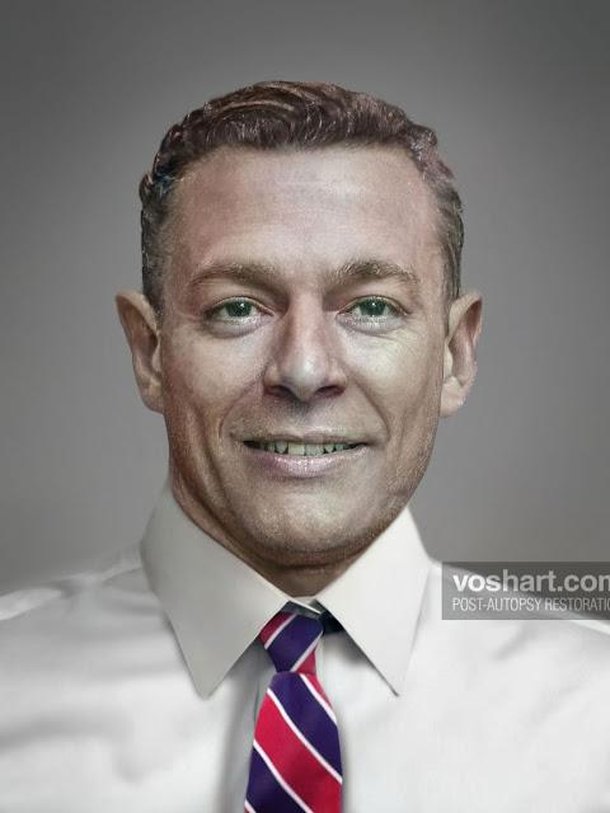 They found a paternal and maternal cousin, indicating a triangulation of two different and totally distant parts of the family tree, which is considered very convincing. Abbott has tracked down and talked to the living relatives, but they all belong to a generation far removed from Webb, so much so that none of them knew him and they didn’t have pictures of him in family albums, not even the old ones.

But as Abbott himself made clear, the discovery is just the beginning of everything, and it served to show that no case is forever inconclusive.

Previous OnePlus 10 Pro gets up to R$3,300 off AliExpress
Next 39 Thoughts I Had When Watching Persuasion with Dakota Johnson – Vogue