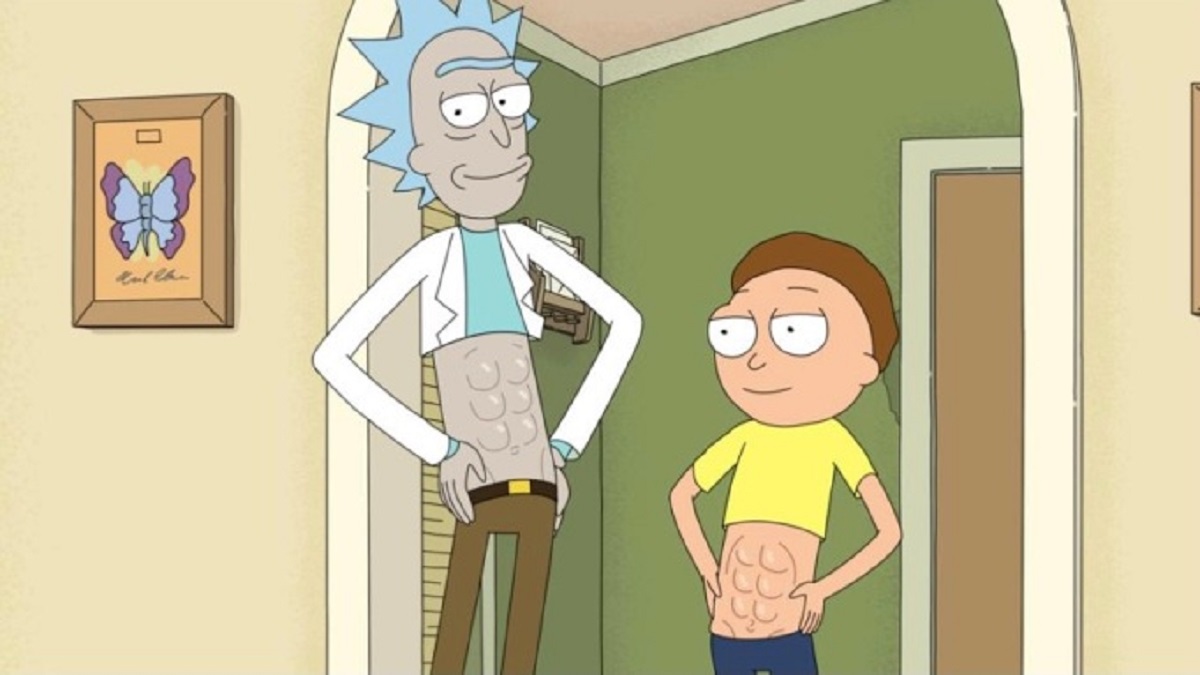 The North American Channel adult swim announced the premiere date for the 6th season of Rick and Morty across the channel and globally. Insanely fun animation hits the channel on the day september 4th.

The Adult Swim comedy follows “a sociopathic genius scientist who drags his inherently shy grandson on insanely dangerous adventures across the universe. Rick Sanchez is living with his daughter Beth’s family and constantly bringing her, son-in-law Jerry, granddaughter Summer and grandson Morty on intergalactic and interdimensional adventures.”.

Rick and Morty have voices of Justin Roiland, Sarah Chalke, Chris Parnell and Spencer Grammerand was created by Dan Harmon and Roiland, who are also executive producers.

Rick and Morty premieres September 4 on Adult Swim North America. There is still no information about its debut in Brazil.

Previous China’s harsh warning about US House Speaker’s visit to Taiwan
Next Cristiano Ronaldo is “one and a half feet” away from Manchester United, says newspaper | international football