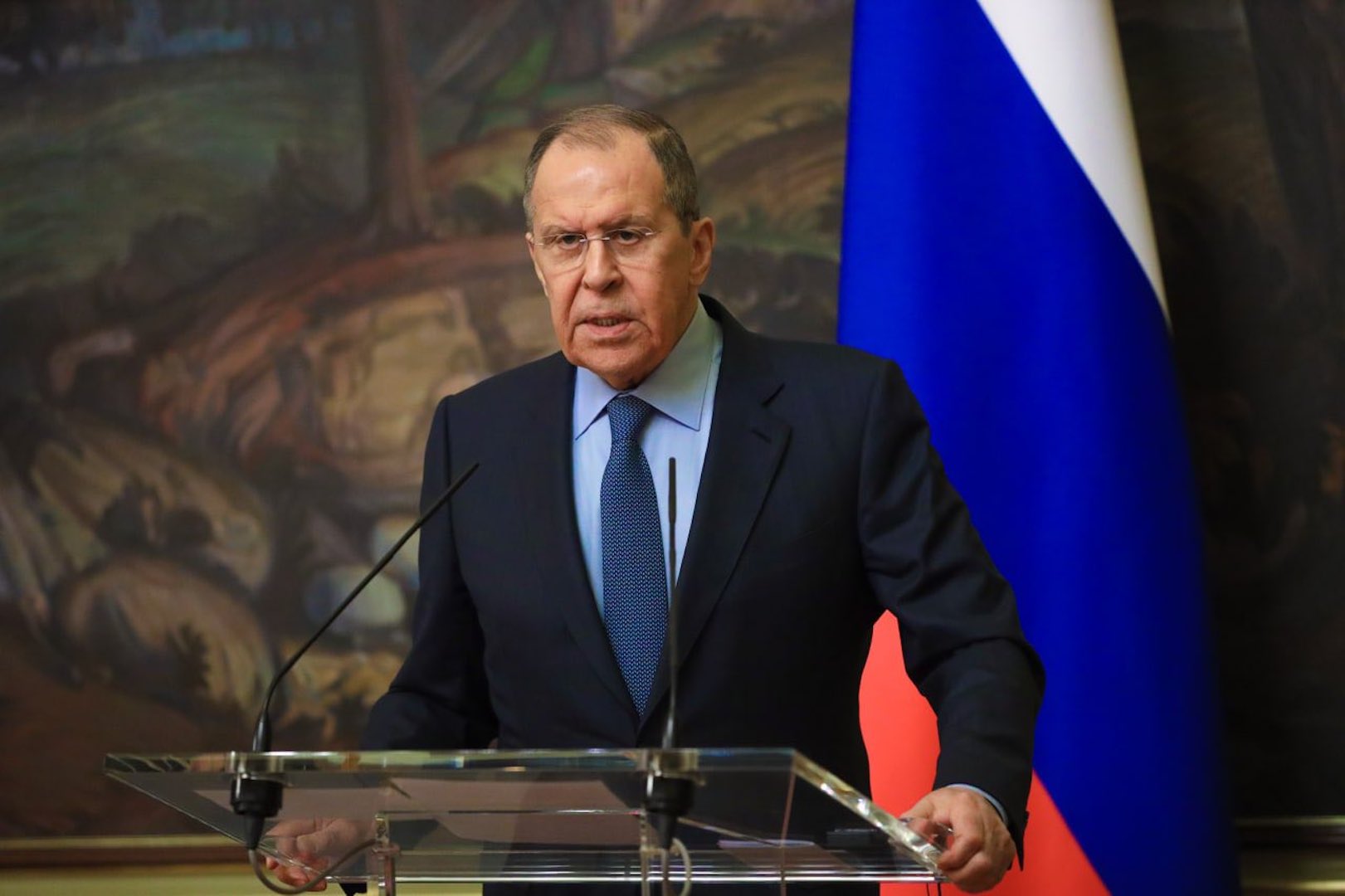 Russia will help Ukraine get rid of Zelensky, says chancellor

“The Russian and Ukrainian peoples will continue to live together. We will help the Ukrainian people to get rid of the absolutely anti-popular and anti-historical regime”, he promised.

It is the first time since the beginning of the war in Ukraine that Russia has admitted to having an interest in removing the government of Ukrainian President Volodymyr Zelensky from power.

According to Lavrov, the Ukrainian government wants Ukraine to be the “eternal enemy” from Russia. The chancellor also said he regretted that the country’s history is being “ruined”.

“We sympathize with the Ukrainian people, who deserve a much better life. We regret that Ukrainian history is being ruined before our eyes and we are sorry for those who gave in to the Kiev regime’s state propaganda and for those who support this regime, which wants Ukraine to be Russia’s eternal enemy.”said.

On Saturday (23.Jul.2022), Zelensky said that it is not feasible to negotiate a ceasefire with Russia before recovering the territories lost by his country. According to him, the truce would prolong the conflict, giving Moscow an opportunity to rest and resupply.

Ukrainian resistance pushed Russian forces away from the capital Kiev and other parts of the country in March and April. However, Moscow already controls much of the Kherson and Luhansk region.