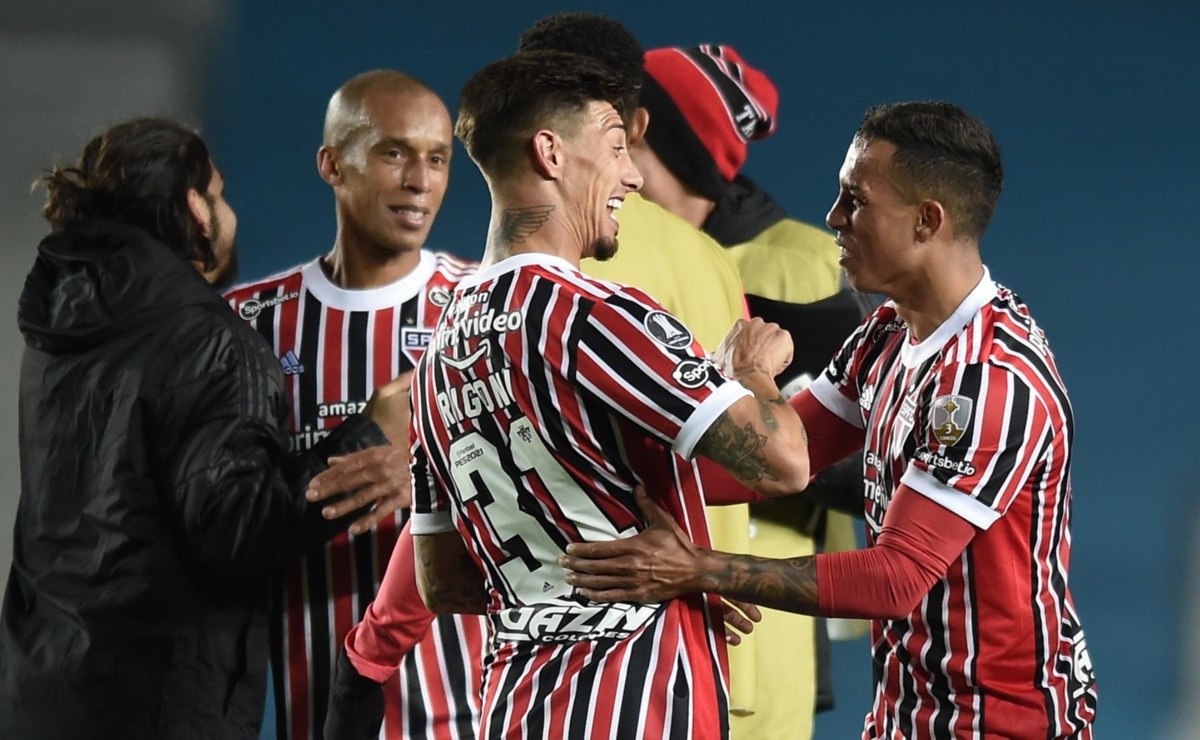 Tricolor announced this Tuesday (26) the hiring of midfielder Giuliano Galoppo, 23, from Banfield.

On the same day that he announced the signing of Giuliano Galoppo, the Sao Paulo hit the sale of the striker Emiliano Rigoni to Austin FC, of ​​Major League Soccer (MLS), for 4 million dollars (approximately R$ 21 million). According to journalist André Hernan, Tricolor has already forwarded the documents to the CBF (Brazilian Football Confederation) to settle the Argentine’s termination.

Rigoni played 70 matches for São Paulo and scored 13 goals. He had a very good start at Tricolor under the command of Hernán Crespo, but his performance began to drop after a muscle injury and, with Rogério Ceni, his football succumbed. This year, the Argentine scored just two goals, scored in the Campeonato Paulista.

With that, São Paulo disburses another “money” with the sale of players and recovers the investment made in Rigoni to take him away from Elche, in Spain. Tricolor paid around 3.8 million euros (approximately R$20.63 at the current price) to sign him in 2021.

Previous The Corrs sold 40 million records with behaved pop, but had drunkenness and ‘fights’ | Song
Next US Police Use Genetic Material to Solve 1980s Homicides | World