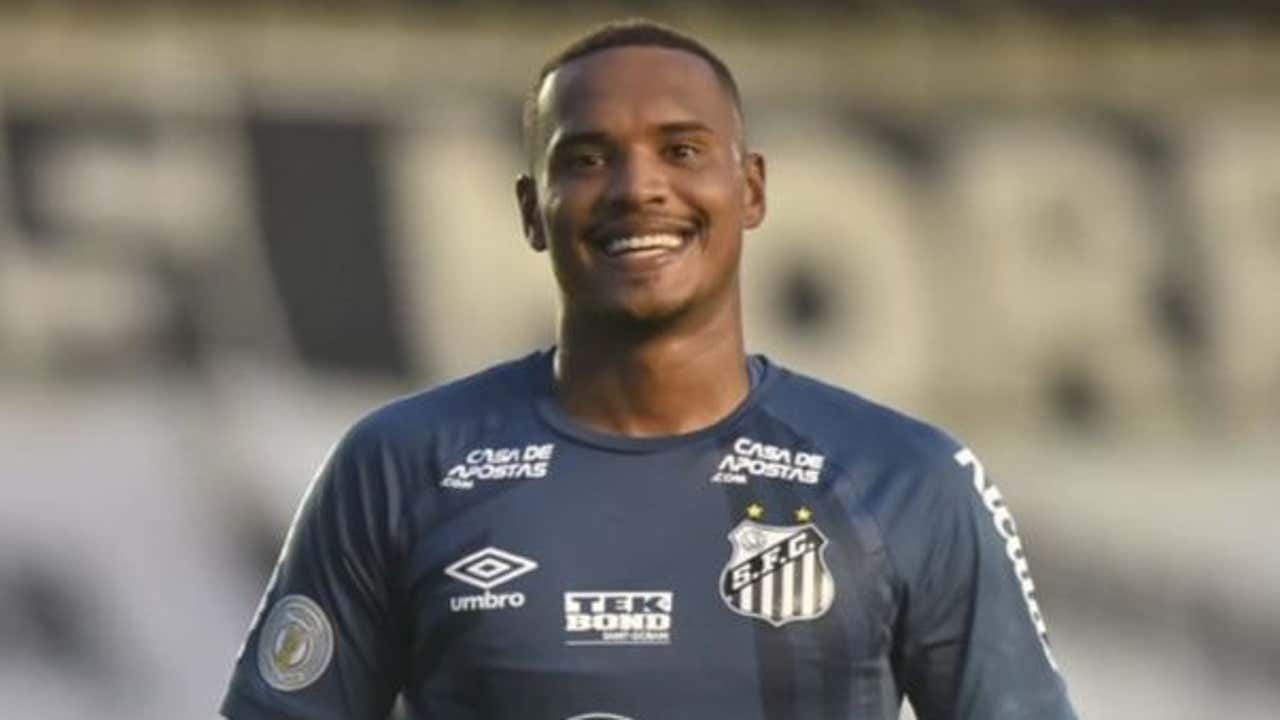 Club from the coast of São Paulo refused R$ 4 million for 100% of the athlete’s economic rights. Tricolor will present new molds soon

São Paulo prepares a new proposal to present to Santos by goalkeeper John. The first offer — R$4 million for 100% of the player’s economic rights — was turned down. However, Tricolor is willing to send new molds to the club on the coast of São Paulo.

With no intention of encumbering the coffers for hiring the athlete, Tricolor paulista evaluates three alternatives for the case: a percentage reduction by the same amount, an increase in the amount or a double adjustment, in the amount and in the share of economic rights. THE GOAL found that the initial idea is to increase the numbers initially proposed.

John is a request from Rogério Ceni to the board of São Paulo. The coach would like to hire an athlete for the position, especially after the injury suffered by Jandrei. There is a desire to find a player for the position, and the Santos goalkeeper is the favorite at Morumbi.

In conversations with the São Paulo board, the staff made clear the athlete’s intention to transfer to Morumbi in the ball market. However, he is not willing to force his way out to a direct rival this transfer window. The desire is for the negotiation to go out without the need to force it.

Amid the athlete’s desire to transfer, Santos released him from the game against Fortaleza, last Sunday (24), for the 19th round of the Brazilian Championship. The club, however, refused the offer of R$ 4 million and is awaiting a new proposal to define the situation. Peixe refused to set a value for the athlete’s sale in the ball market.

John has a contract at Vila Belmiro until December 2024. He renewed his contract in August of last year. The team’s reserve this season, he played just two games, with 180 minutes on the field.

Previous Brendan Fraser, from ‘The Mummy’, returns to theaters with 272 kg in new film by Darren Aronofsky
Next 10 tech news to get your day started (7/26)

saints Already thinking about the next season, the board of Alvinegro Praiano is monitoring the …