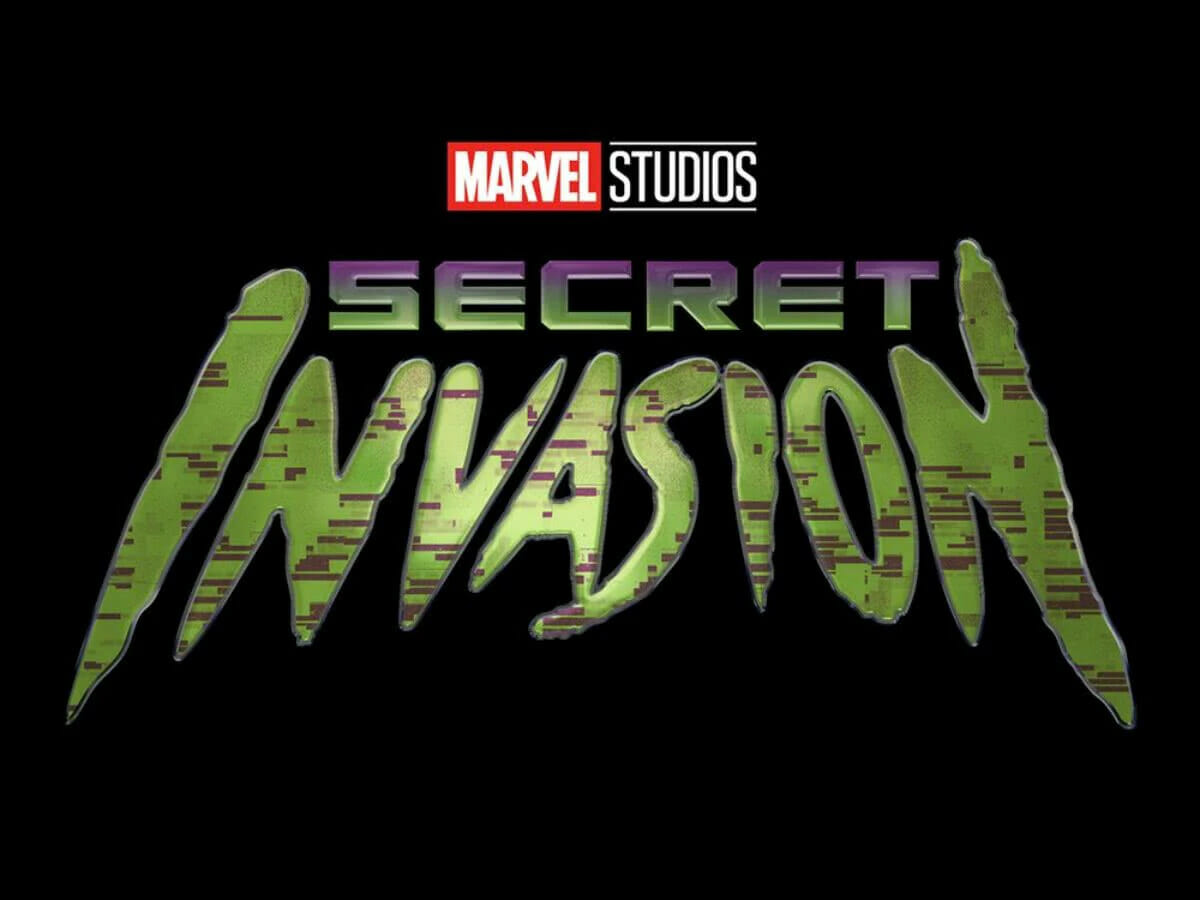 One of the stars of the Secret Invasion series, made an important revelation about the great project of Marvel.

Cobie Smulders, who will return as Maria Hill in the show, has confirmed that the Skrulls have been active on Earth for decades (via CBR).

“I mean, when we think about the world they’re in, Skrulls have been around since we saw them in Captain Marvel,” she said.

The Skrulls were first seen in Captain Marvel, which takes place in the 1990s. However, the actress hints that they were on Earth long before the events of the feature film.

“They are increasing in numbers. And are they good? Are they bad? We’ll find out on the show. But there’s certainly a lot of them and then it kind of turns into that. And it’s really cool. It’s certainly full of tension.”

The series may still feature a character from the Iron Man universe, and will see the return of many more from the MCU.

More about Secret Invasion on Disney+

Secret Invasion is being kept under wraps, but it adapts the arc of the same name from the comics, in which the Skrulls replaced several of Earth’s heroes.

It remains to be seen whether the premise will be the same, or will have a twist, given that skrulls are not “evil” in the Marvel Cinematic Universe.

In addition to Samuel L. Jackson and Cobie Smulders, the cast of Secret Invasion will also have Ben Mendelsohn, Olivia Colman and Emilia Clarke, among others.

The series is confirmed for release in 2023 on Disney+.