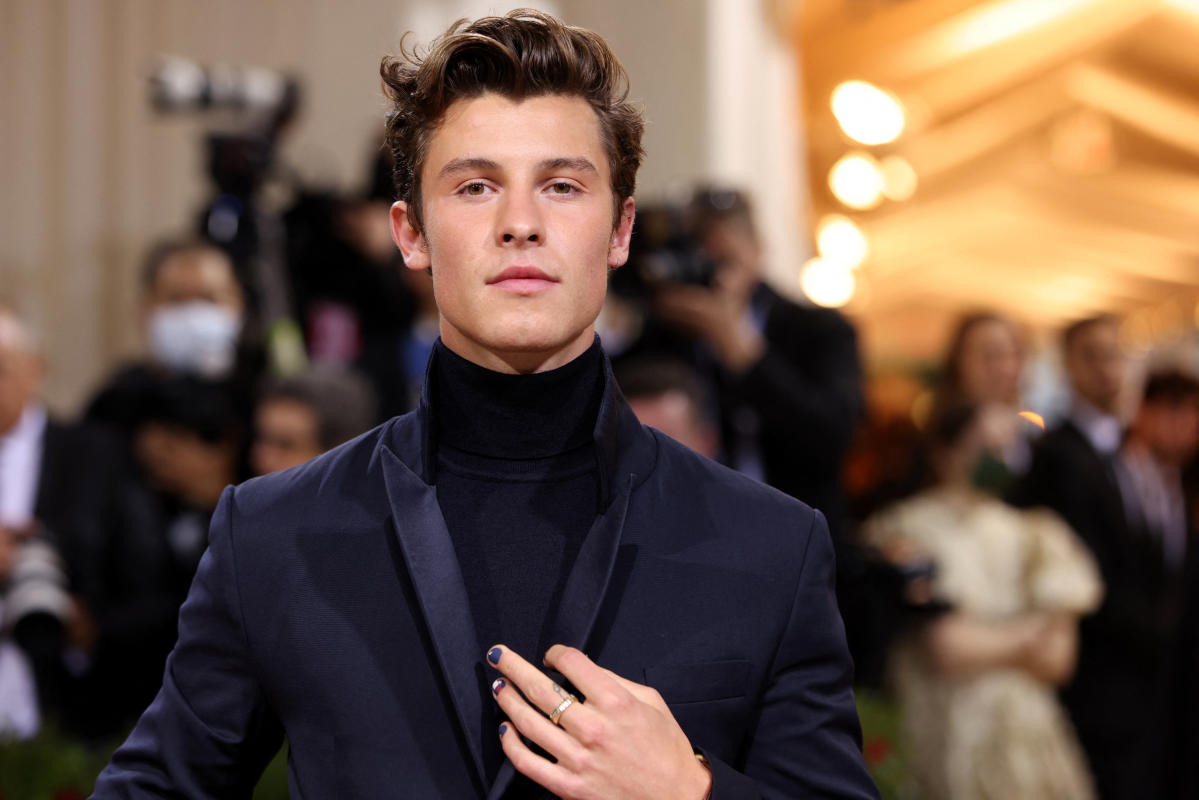 Shawn Mendes has announced the cancellation of shows from the “Wonder” tour, scheduled to tour North America, Europe and the UK, to take care of his mental health.

After having postponed performances scheduled for July, the singer confirmed that he will no longer take the stage, which means that the shows will not be held.

In a post on Instagram, the Canadian shared a text that explains the decision made in favor of health care. “I started the tour excited to finally get back to playing live, after so long because of the pandemic, but really, I wasn’t ready at all for how difficult the tour would be after that time,” the statement began. posted on social media.

“After talking more with my team and working with an amazing group of healthcare professionals, it’s become clearer that I need to take time that I’ve never had in my personal life, find myself and come back stronger.”

According to the Independent, Shawn Mendes played just seven of 87 shows scheduled to take place in the US, Europe and the UK. “We were hopeful that I could get on with the rest of the dates after a much needed break, but at this point, I have to put my health as my first priority,” the singer continued in the text.

He also assured that he will continue to compose songs and that he can’t wait to meet the fans again. “I know you’ve waited a long time for the shows, and it really breaks my heart to say this, but I promise I’ll be back as soon as I have the right time to heal.”

Lol but who are we to judge, right? Actress Kaya Scodelario joined in the fun …