A flight attendant found an alleged snake’s head in an airplane meal on Thursday. The aircraft flew from Ankara, Turkey, to Dusseldorf, Germany, and airline SunExpress said it would investigate the case, according to Indian TV New Delhi Television.

A company representative said the incident was “absolutely unacceptable” and the contract with Sancak Inflight Service, the food supplier in question, was discontinued. In addition, an investigation was initiated.

“With over 30 years of experience in the aviation industry, it is our priority that the services provided are of the highest quality and that our customers and employees have a comfortable and safe flying experience,” said SunExpress, in note

Sancak, on the other hand, denied that the snake’s head was their responsibility and stated that it “did not provide any of the foreign objects that were allegedly in the food”. The caterer claims that she cooks the meals at 280ºC and that the fresh looking snake head was added after that.

Severed snake head found in a Sunexpress in-flight meal.
The flight was enroute to Düsseldorf from Ankara when a cabin crew member, who had eaten most of the meal, found it.
Dead snails have previously appeared in the airline’s flight meals.
A company providing catering suspended pic.twitter.com/nAgg2wSUIK 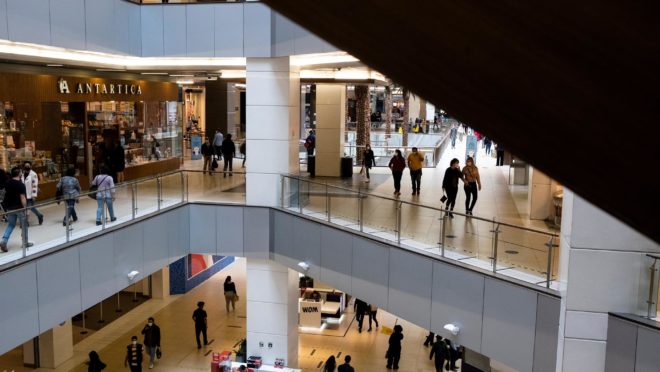 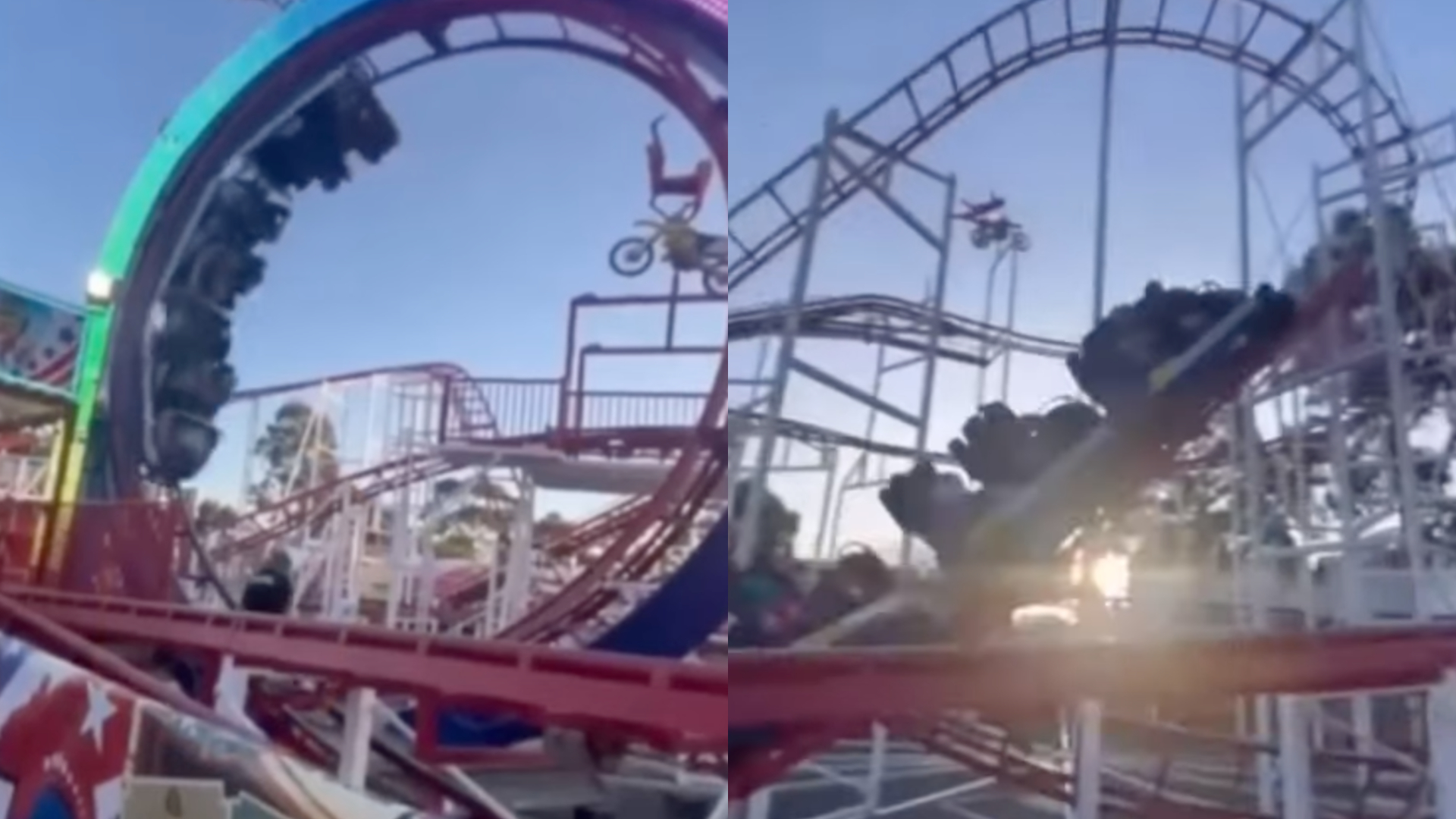