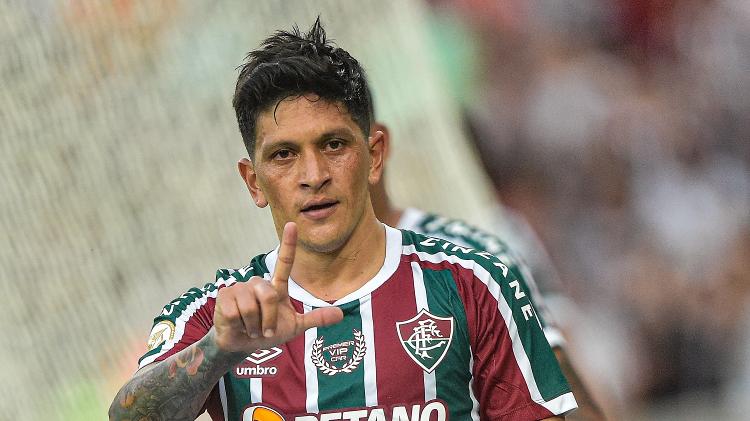 the numbers of the first round

In the first round of the Brasileirão, Braulio Machado was the one who whistled the most, who was in charge of 17 matches in 19 rounds. That is, he only did not participate in two. Second on the most wanted list was Anderson Daronco, with one game less.

Considering the total, and not the average, the one who presented the most yellow cards was Braulio Machado, with 103 cards. Ramon Abbati Abel is tied with Luiz Flavio for the most reds, with seven.

Taking into account referees with 10 or more referees, Raphael Claus was in charge of most home team victories. In 53.8% of the games he refereed, the locals won. But taking the cut a little further, one statistic stands out. All seven games refereed by Jefferson Ferreira de Moraes were won by the home team.

Among the referees with 10 or more games, Wagner do Nascimento Magalhães was the one who most won victories for the visitors, with 45.5% of the games. Bruno Arleu de Araújo and Wilton Pereira Sampaio had more draws. Half of the games they led did not have a winner.

Previous In addition to Boca Rosa and Gkay, remember striking kisses at awards
Next Tech Week at Amazon: Electronics up to 40% off