The A24 released the first image of The Whale, a new film directed by Darren Aronofsky, highlighting the character of Brendan Fraser.

The film follows the story of a reclusive professor suffering from severe obesity who tries to reconnect with his teenage daughter. Sadie Sink, Samantha Morton, Ty Simpkins and Hong Chau are in the cast.

This project marks Fraser’s return since The Hunt in 2013. Little by little, the actor is returning to stardom. He made a cameo in Steven Soderbergh’s Not a False Step, will be the antagonist Firefly in Batgirl and will be in Martin Scorsese’s Killers of the Flower Moon.

This is Darren Aronofsky’s first theatrical work after the release of Mother!, with Jennifer Lawrence and Javier Bardem. Matthew Libatique, who has worked on nearly every film by the filmmaker except The Wrestler, returns as director of photography.

A24 also released images of The Eternal Daughter, with Tilda Swinton, and Pearl, spinoff of X – The Mark of Death, with Mia Goth. Check it out below:

The Whale is scheduled to premiere at the Venice Film Festival, which runs from August 31 to September 10. 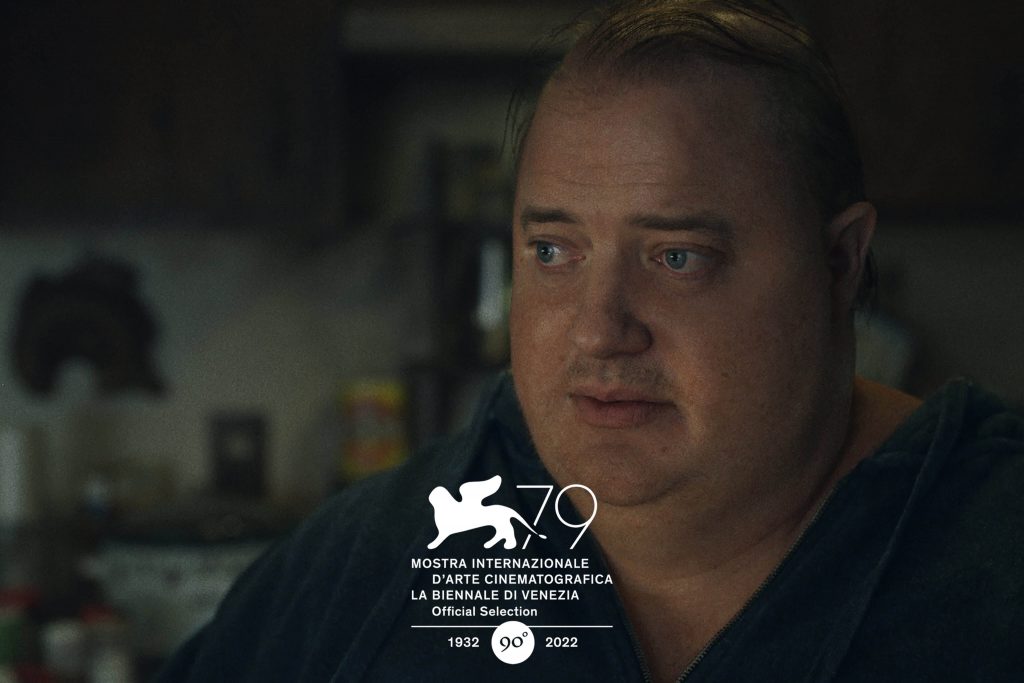