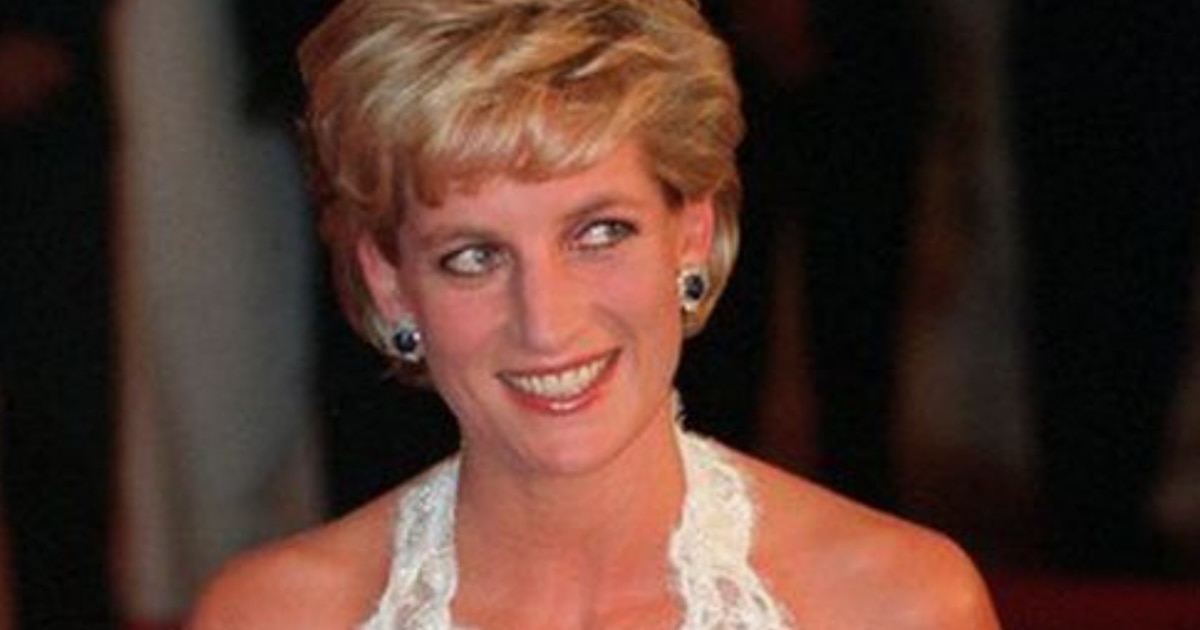 The tragic death of Lady Di in August 1997, after a paparazzi chase in Paris, is still shrouded in great mystery. Mainly because, in the following decades, her figure continues to be widely known and admired around the world.

At the time, the princess’s death in 1997 was a cause of shock around the world. Diana and her then-boyfriend Dodi Fayed were being followed by a group of paparazzi in Paris when the driver of the car lost control, resulting in a fatal accident in the Pont de l’Alma tunnel.

That night, the French firefighter who was part of the team that arrived first at the crash site, Sergeant Xavier Gourmelon, said he was unaware that Princess Diana was involved in the accident.

In an interview with the Daily Mail, he said that he only realized that it was something serious when he arrived at the place that was surrounded by many doctors.

According to his account, the team first removed Dodi Fayed and then tried to remove Diana. He said, “After [Fayed] was removed, I kept the passenger. She spoke in English and asked ‘My God, what happened?’ I understood that, so I tried to calm her down. I held her hand.”

According to Xavier Gourmelon, those were his last words. She didn’t say anything else until she went to the hospital.

The firefighter also told the Daily Mail that she was apparently fine, with regular breathing and a strong pulse, with only an exposed shoulder wound but no other visible bruises. However, after arriving at the Pitié-Salpêtrière University Hospital, she succumbed to internal injuries.