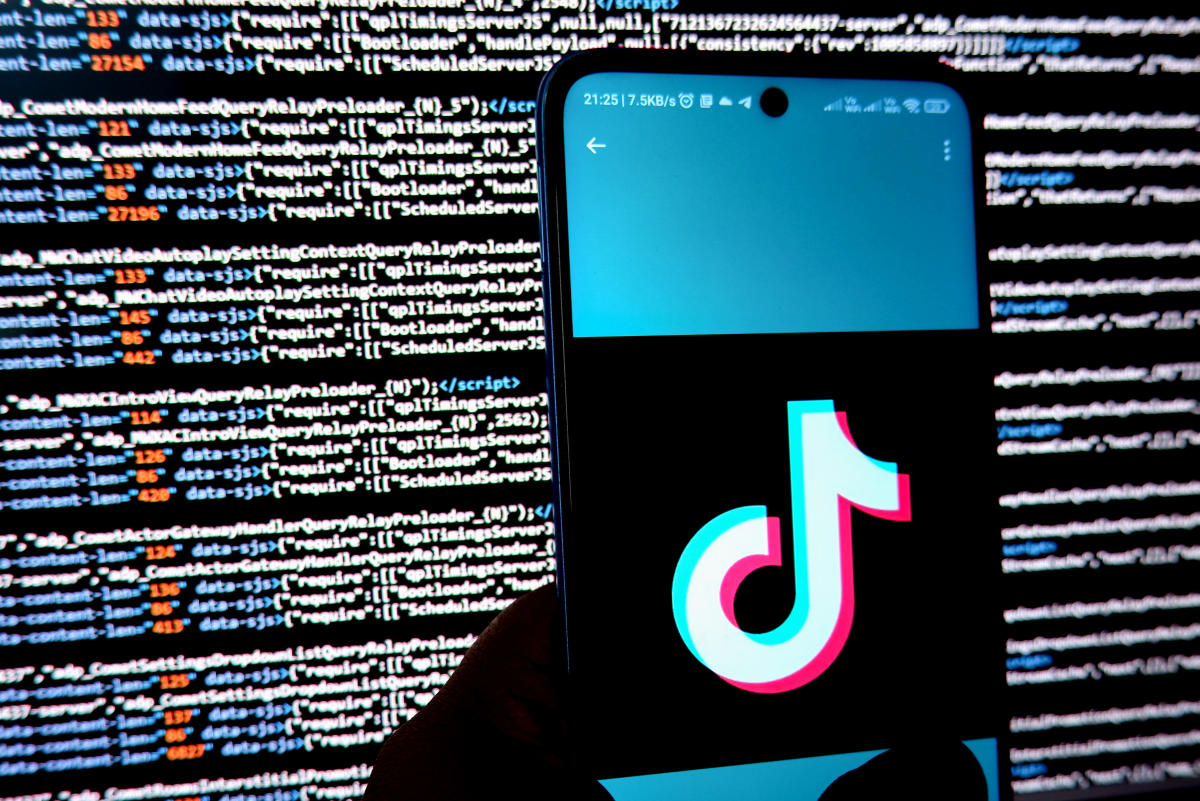 TikTokization of Facebook represents the end of an era of networks

Facebook’s interface is being redesigned to more closely resemble that of TikTok, in a step towards the platform to better compete with the Chinese social network. This movement will end social media as we know it today.

Until then, Facebook described itself as a place to connect with friends and acquaintances. Your feed will now look like TikTok, composed through an algorithm that will display videos, photos, and other posts it thinks you’ll like. That is, you will be more likely to see random photos and videos of animals, recipes and influencers, than posts from that distant relative.

The changes were announced by Meta last week, in which the company called the app’s new home screen, the “Home”, as the main “discovery engine” for finding “new and fun content”. On the other hand, it will also be possible to access another screen, “Feeds”, which will show more directly the content of your friends or people you follow.

The changes won’t just come to Facebook. Meta’s other social network, Instagram, has also been making changes to its app to better reflect TikTok’s popularity. In recent months, users have been complaining about the delivery of photos on the social network, which began as an image platform. According to the creators, the platform now gives preference to the delivery of their short videos, or Reels.

Likewise, any public video less than 15 minutes old shared on Instagram will now automatically be a Reels and “may be eligible to be recommended and seen by more people”.