Today’s cannabis is stronger and more addictive than before, study suggests

According to a study published in the journal Lancet Psychiatry last Monday (25), high concentrations of THC (tetrahydrocannabinol), the psychoactive in cannabis, have the potential to make the population increasingly addicted.

The article points out that as the potency of cannabis-based products has increased internationally over the years, so have the rates of people being treated for addiction. To get there, the scientists reviewed 20 studies, which together involved nearly 120,000 people.

Recent studies conducted by this same team suggest that the concentration of THC in cannabis has increased significantly over time, meaning cannabis used today is typically much stronger than it was previously.

According to the authors, people who use high-potency cannabis are more likely to become addicted and to experience a psychotic disorder such as schizophrenia. In parallel, data from the European Monitoring Center for Drugs and Drug Addiction show a 76% increase in people starting treatment for cannabis addiction in the last decade.

“These findings are important in the context of harm reduction that aims to minimize the negative consequences associated with drug use. It is important to recognize that a significant number of people around the world regularly use cannabis, and to ensure that they can make informed decisions to reduce any possible associated damages”, the authors point out.

In practice, the findings suggest that people who use cannabis can reduce the risk of harm by using products of lower potency, that is, with a lower concentration of THC. Previously, studies have highlighted the plant’s potential to reduce depression. 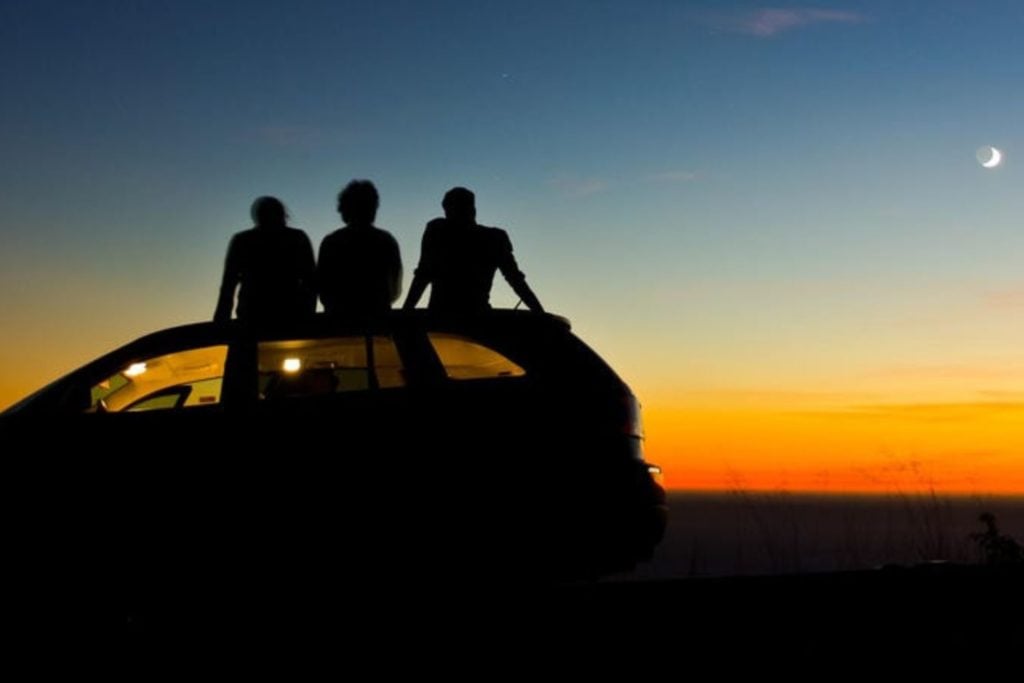