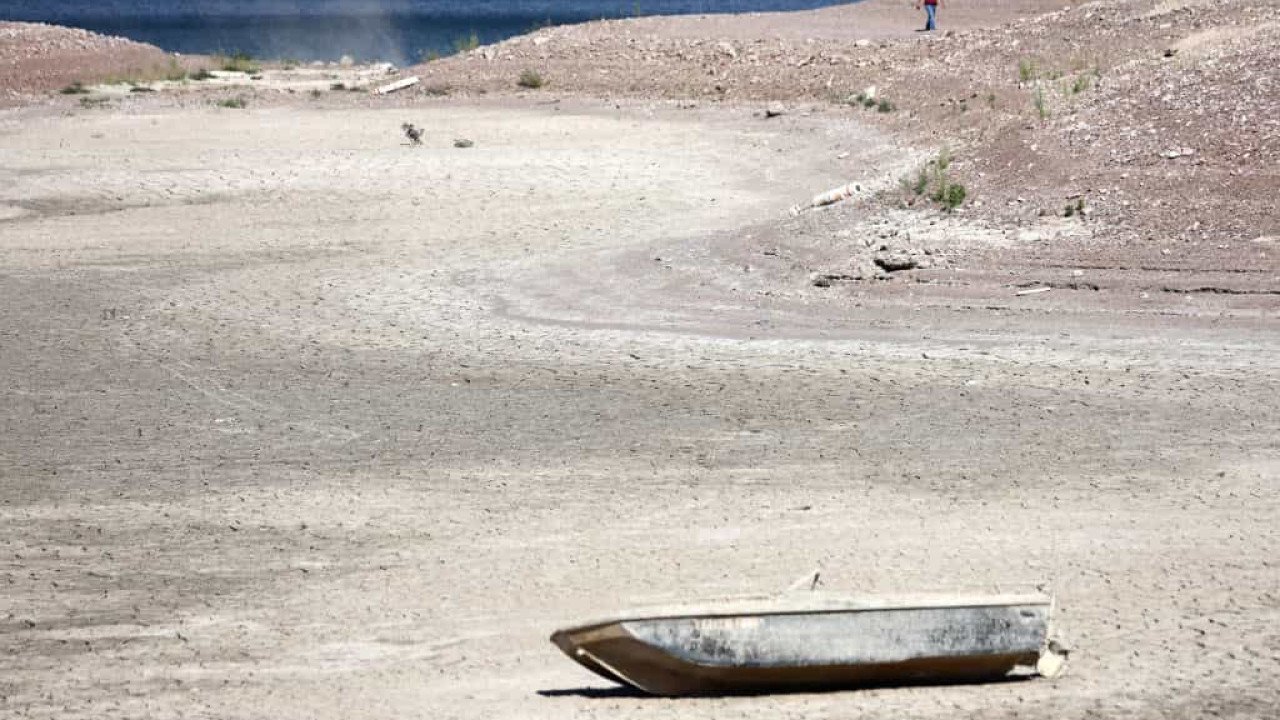 USA. More remains found in Lake Mead as a result of drought

FAnother body has been discovered in Lake Mead, near Las Vegas, in the United States of America, as a result of the drought, Sky News reports.

The remains were found on Monday in what is considered the largest water reservoir in the United States, which has been severely affected by the consequences of climate change.

As a result of the lake’s low water level, which has reached a new record, this is already the third body to be found at the site since May.

The findings came after a former mafia lawyer revealed that clients wanted “climate control” to keep water levels high in the reservoir.

The remains found on Monday were discovered partially shrouded in mud, north of the Hemenway Harbor marina in Boulder City, Nevada.

The National Park Service confirmed that the body was discovered by members of the public, although it did not say how long it was submerged under water.

According to Clark County coroner Melanie Rouse, quoted by Sky News, it is still too early to identify the person’s sex, as well as the time and cause of death. Investigators will now, in an attempt to establish the identity of the remains, explore missing persons records.

On May 1, the remains of a man whose body was found in a rusty barrel in the port area of ​​Hemenway had already been found, whose identity has not yet been determined. His death is being investigated as a homicide, after police said he was shot.

Days later, on May 7, the body of a second man was found on a newly emerged sandbar near Callville Bay. This corpse is also yet to be identified.

NASA satellite images have recently come to show the severe effects of the drought on Lake Mead – which on July 18 was at only 27% of its full capacity – and at the lowest level since April 1937, the year it was supplied. for the first time.

Previous Intel Xeon Sapphire Rapids-WS specs leak: up to 56 cores and 350W TDP
Next More Than Schwarzenegger: Poll Reveals Tom Hardy Is The Most Difficult Actor For Americans To Understand