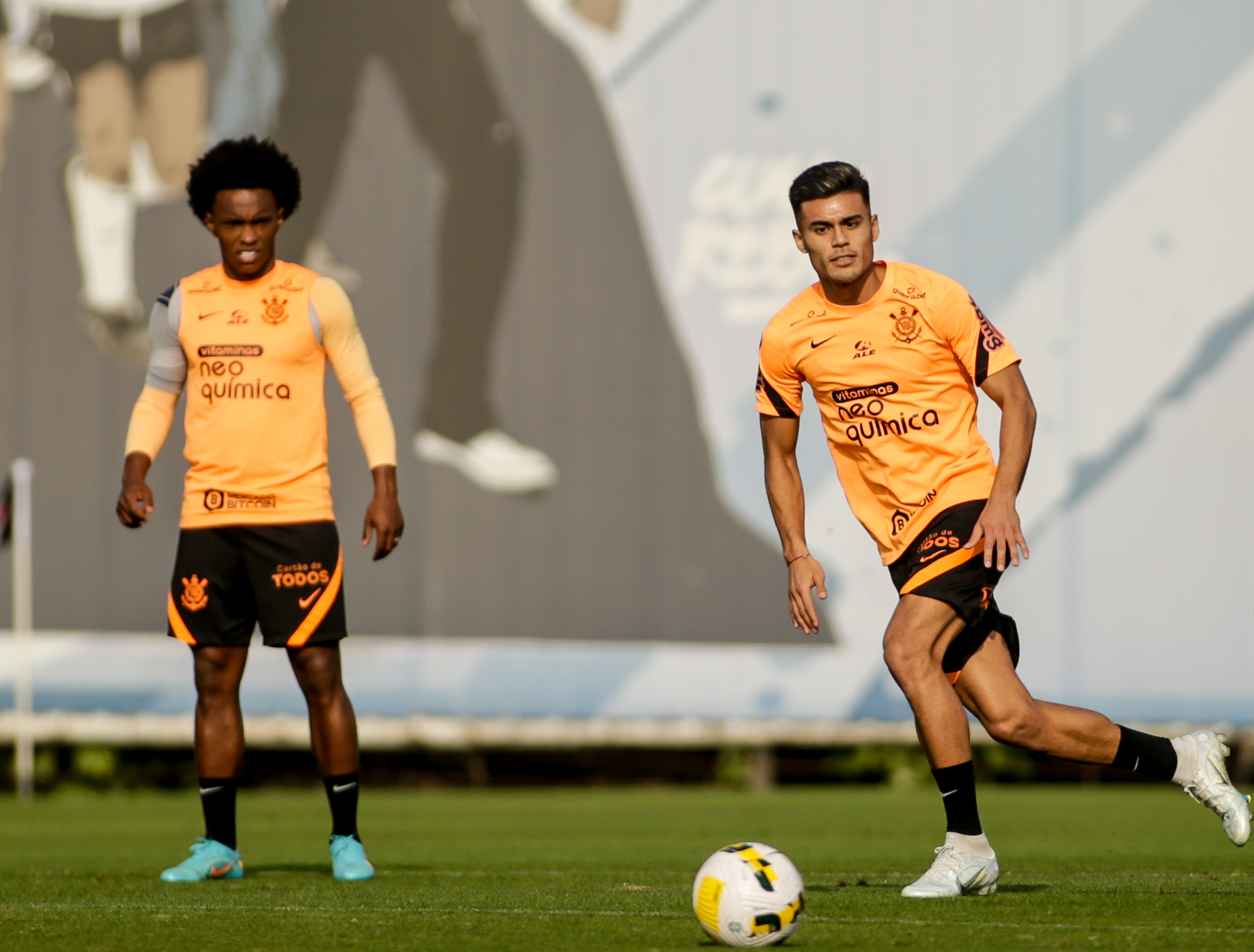 Midfielder Fausto Vera, announced by Corinthians on Tuesday afternoon, it was a novelty in the training that ended the club’s preparation to face Atlético-GO, this Wednesday, for the quarterfinals of the Copa do Brasil. The Argentine, by the way, is already regularized in the BID, of the CBF, and can make his debut.

In the images released by the club, it was possible to see, in addition to Vera, Willian, with a sling on his shoulder; Cássio, who was not available in the victory against Atlético-MG, on Sunday, due to muscle discomfort; Ramiro, Júnior Moraes and, finally, Luan. Who should stay out is Renato Augusto, in the medical department.

As for the activities, the athletes started with a warm-up and then there was a work on possession of the ball in a small space commanded by the birthday boy of the day, coach Vítor Pereira.

The day’s training also featured a movement of offensive and defensive shots and dead balls. The delegation traveled to Goiânia at the end of this afternoon and remains concentrated at the hotel until the departure for the game.

VP can make some changes to the lineup in relation to the match against Galo. A likely formation has: Cassio (Carlos Miguel); Rafael Ramos, Gil, Raul Gustavo and Lucas Piton; Cantillo, Du Queiroz and Maycon; Adson (Willian), Róger Guedes and Yuri Alberto.

This Wednesday, Timão visits the Atlético-GO for the quarter-finals of Brazil’s Cup. The game is scheduled to take place at 21:30 (Brasília time), at Antônio Accioly Stadium. The return takes place on the 17th, at Neo Química Arena.