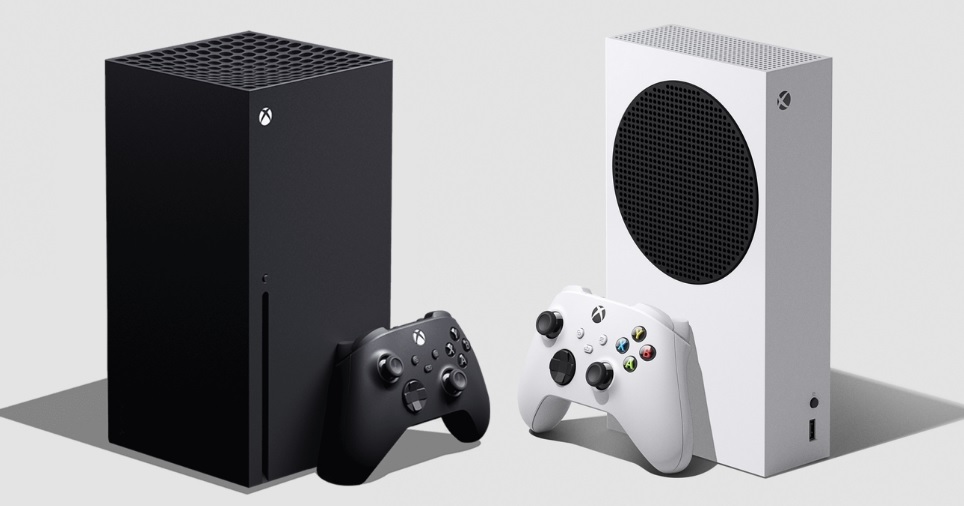 Nadella claimed the lead in the United States among next-gen (actually, current-gen) consoles by three consecutive quartersmentioning that Microsoft has sold more consoles to date than any previous generation of Xbox.

He also revealed that 4 million people streamed Fortnite at the Xbox Cloud Gamingand 1 million of them were new to the Xbox ecosystem.

“WE OFFER THE BEST VALUE IN THE GAME INDUSTRY. OUR XBOX GAME PASS SUBSCRIPTION SERVICE INCLUDES ACCESS TO HUNDREDS OF GAMES, AND THE XBOX SERIES S IS THE MOST AFFORDABLE NEW GENERATION CONSOLE. WE SELL MORE CONSOLES UNTIL THE TIME OF THAN ANY PREVIOUS GENERATION OF XBOX AND WE ARE MARKET LEADERS IN NORTH AMERICA FOR THREE CONSECUTIVE QUARTERS BETWEEN THE NEW GENERATION CONSOLES.

AND WE ARE PARTNERING WITH EPIC GAMES TO MAKE FORTNITE AVAILABLE FOR FREE THROUGH THE BROWSER. OVER 4 MILLION. PEOPLE HAVE BROUGHT THE GAME SO FAR, INCLUDING MORE THAN A MILLION THAT WERE NEW IN OUR ECOSYSTEM.

Hood prefaced the revelation of perspectives by mentioning that does not include the impact of the Activision acquisition, which Microsoft still expects to close by the end of this fiscal year (June 2023).

Gaming revenue for the current quarter (July-September 2022) is expected to decline in the low to mid single digits due to lower proprietary content, after all we had delays like Redfall and Starfiel and last year we had Forza Horizon 5 and Infinite Halo. To offset this, Microsoft believes it will see Xbox Game Pass subscriber growth.

If you’re interested in Microsoft’s financial performance (especially as it pertains to the Xbox business), check out our dedicated article published earlier today.