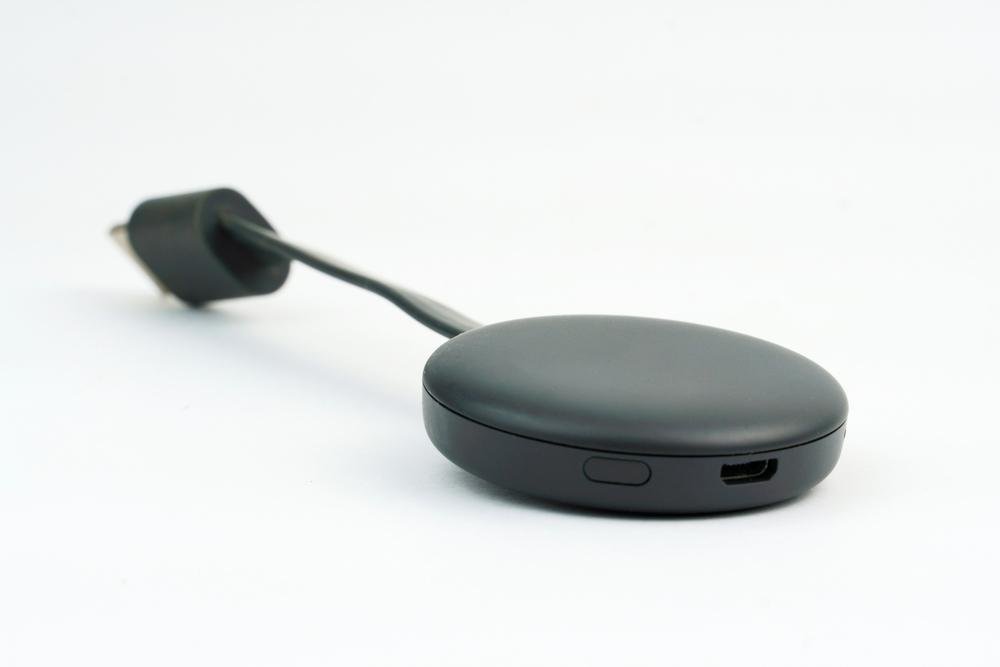 11 hidden functions on Chromecast that you need to know about

Used to turn ordinary televisions into smart TVs, the Google Chromecast is a device with multiple functions. One of the main ones is the possibility of wirelessly transmitting content from video streaming services, such as YouTube, Globoplay, Amazon Prime Video and Star+, from cell phones to TVs.

By mirroring the smartphone to the TV, it is also possible, by connecting the dongle to the TV’s HDMI port, to view images stored on the phone, stream music and perform other tasks. That is, there are several underused Chromecast functionswhich many people are not even aware of.

Therefore, TecMundo listed 11 of these “hidden” features in Google’s streaming player. Check out!

1. Use your cell phone to turn the TV on and off 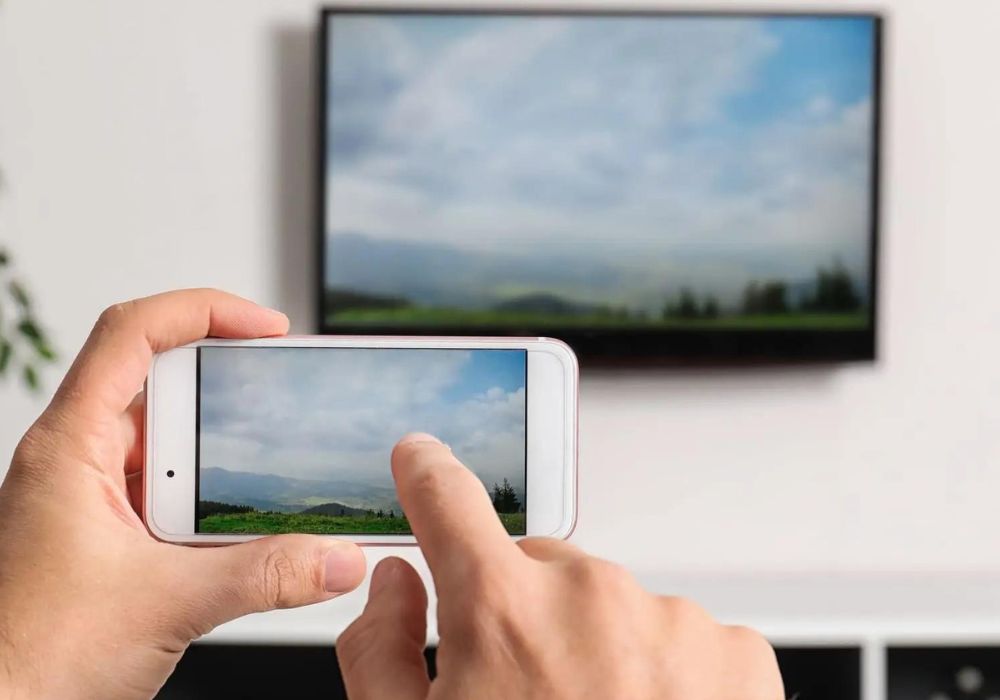 Control the TV from your cell phone. (Source: Shutterstock/Reproduction)

Did the controller battery run out or did the device break? Let it Google dongle plugged into the TV and power and send power on and off commands via smartphone. It is important to know that the TV must be HDMI CEC compliant. Also, you must activate the function in the device settings. 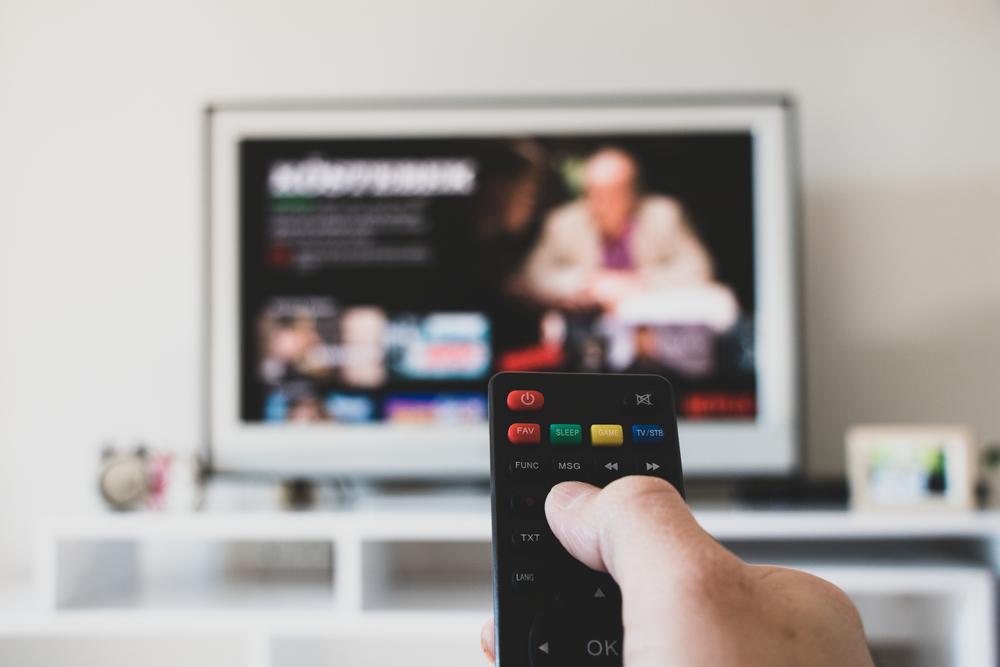 Here, we go the opposite way and use the remote control to control the audio and video playback on the device. To do so, the accessory needs to have media buttons (play, pause, etc.) and the TV, again, supports the HDMI CEC protocol.

3. Use the TV as a digital picture frame 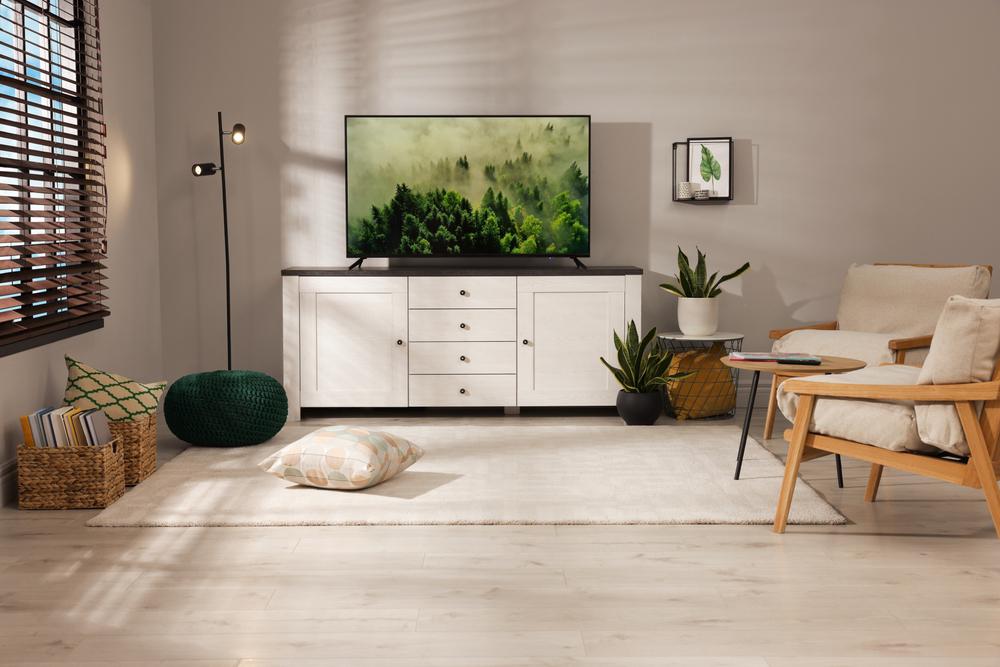 How about turning your TV screen into a digital picture frame? In this case, open the “Ambient Mode” option in the device’s settings (in the Google Home app) and select the desired photos to display as the device’s background. 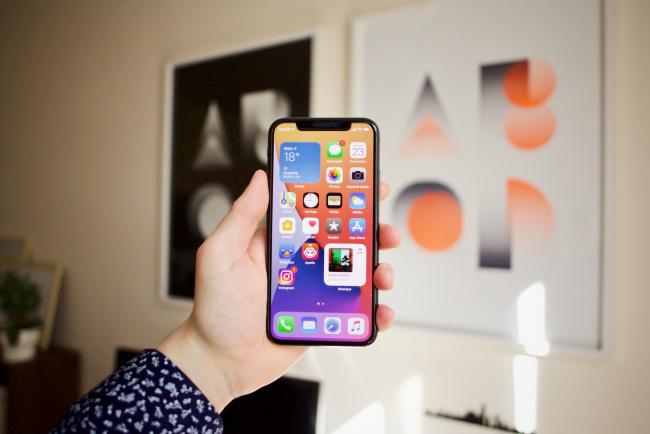 Just install the Google Home app on your iPhone to connect your phone to Chromecast. (Source: David Grandmougin/Unsplash/Reproduction)
Source: Unsplash

Use the Chromecast with iPhone possible, but with some limitations. By pairing the two gadgets, you can stream photos, videos and music present in the phone’s memory, as well as content from Google Drive, Dropbox and Instagram. 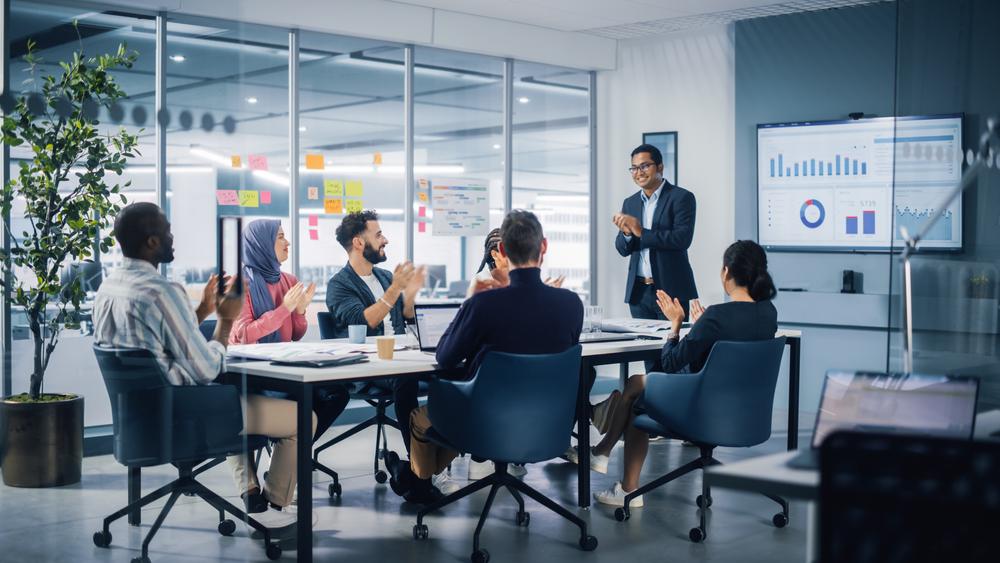 The Mountain View company’s streaming player does the job, too. Just stream the slides saved in Google Slides to your TV and control playback via your phone. 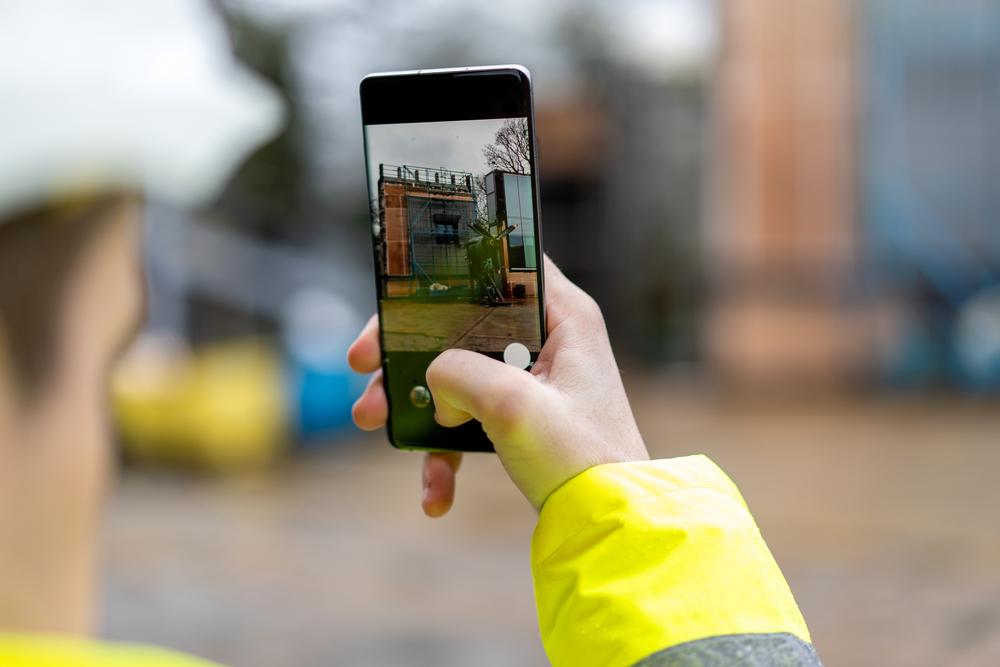 You can display the images recorded by the phone’s camera live on the TV while mirror android phone by chromecast. It is enough, for this, to transmit the screen. This allows you to use your smartphone as a makeshift security camera, for example. 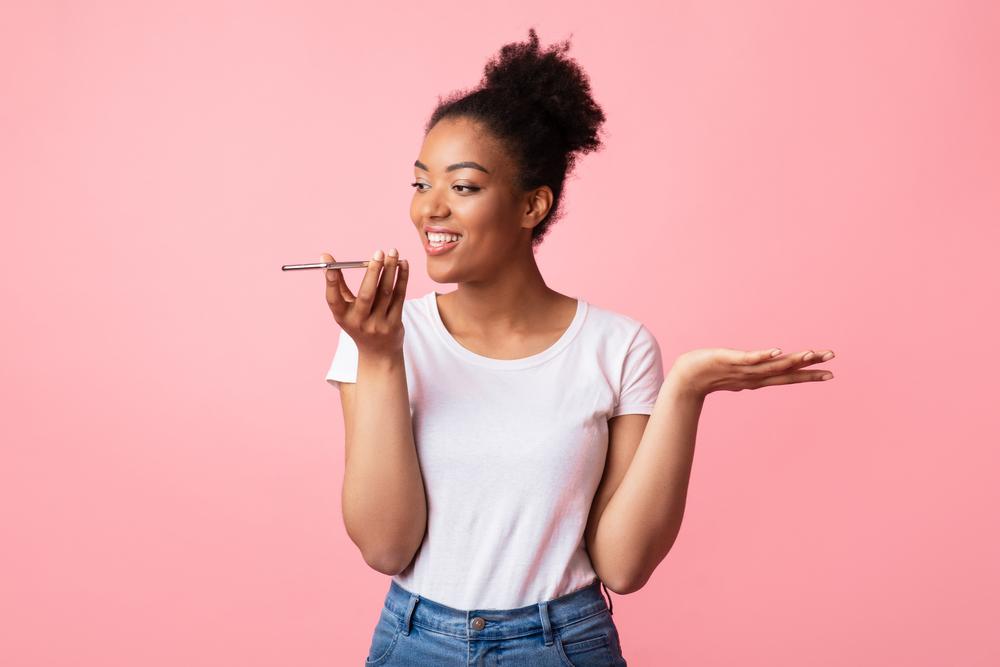 Searching for content and triggering functions with voice commands are actions that can also be performed with the gadget. To enable Google Assistant on Chromecast, simply say “Ok Google” to the phone and dictate the desired command, such as “Open Netflix”, “Watch Stranger Things“, “Pause”, “Resume”, etc. 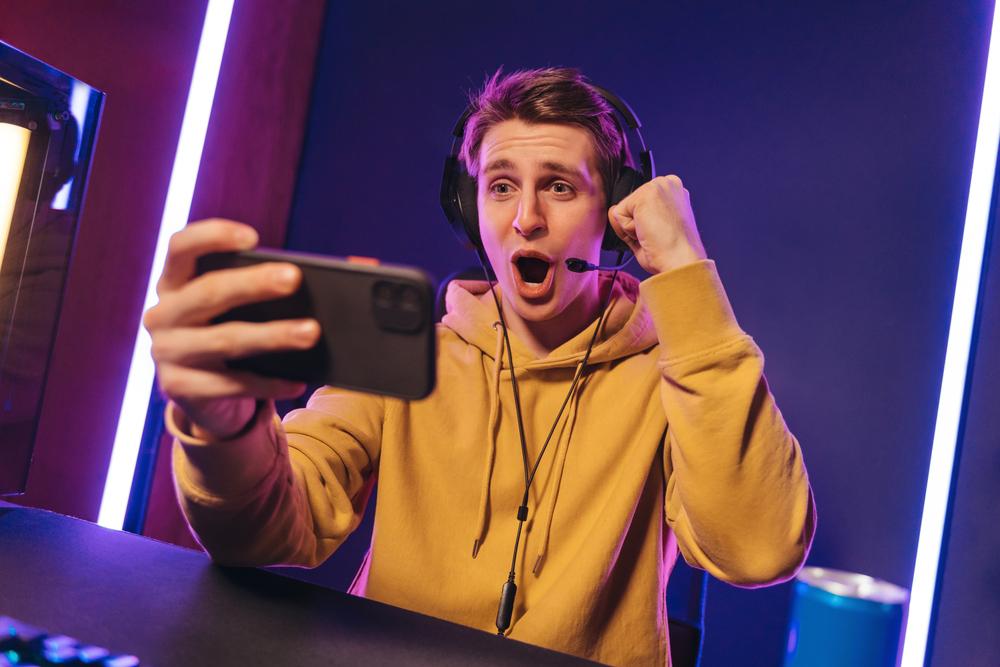 Did you know that there are several games that support Chromecast? alien invaders, Angry Birds Go! and Just Dance Now are some of them, which can be found in a specific category on Google Play.

9. Stream files from PC to TV 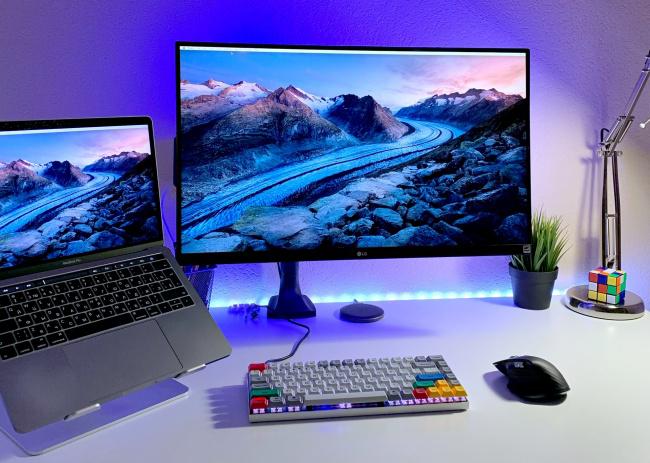 If you have videos stored on your computer or other content that you want to view on a bigger screen, you don’t need to use the HDMI cable to plug the PC into the television or a USB flash drive. Mirror PC desktop to TV with dongle from “Cast” option available in Chrome browser.

10. Listen on your cell phone 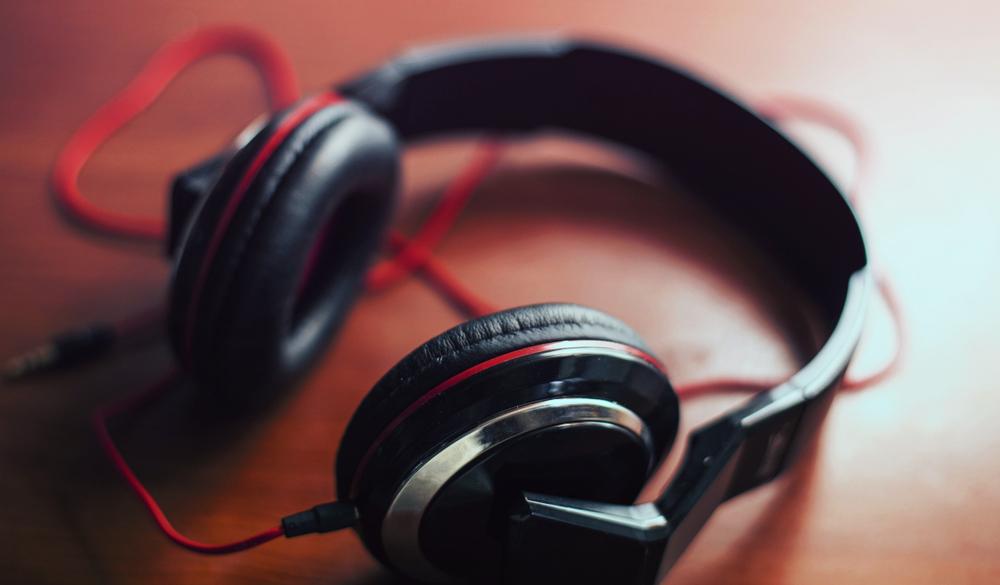 Watching content on Chromecast and listening to audio on the cell phone is also possible. This function is found in apps like LocalCast, which sends videos from the smartphone to the TV and directs the sound to the phone. Just enable the “Audio here” feature. 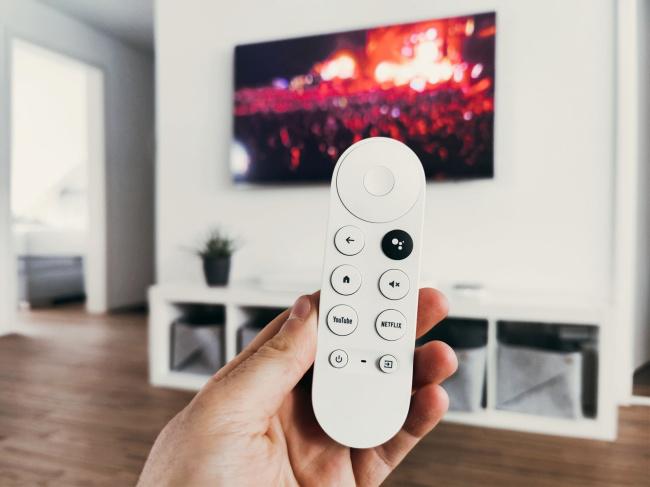 Your guests can also upload content to the player. (Source: Dario/Unsplash/Reproduction)
Source: Unsplash

We finished the list Chromecast functions unknown with “Guest Mode”. By activating the feature, anyone within 7 meters, if they open a compatible app and enter the provided PIN, can stream content to the device.

It is worth mentioning that there are several versions of Chromecast and differences in features and supported video quality, among others. The functions highlighted here work in virtually all of them.

Previous Injured, Jandrei is out of the game against América-MG
Next ‘Brain-eating amoeba’ leaves teenager in serious condition