After Flamengo and Athletico-PR, CBF decides to remove the referee and VAR from the match

The controversial moves of the match between Flamengo and Athletico-PR, for the quarter-finals of Brazil’s Cup, follow with ramifications. This Thursday (28), the CBF (Brazilian Football Confederation) made official the removal of Luiz Flavio de Oliveirafield referee, and Wagner Reway, responsible for the VAR.

After the match, Flamengo and Athletico-PR complained about Luiz Flavio de Oliveira’s performance. The team from Rio saw an unmarked penalty on Léo Pereira. The people of Paraná, on the other hand, complain about the non-expulsion of Gabigol and Arrascaeta.

Check the official statement from the CBF

The CBF Refereeing Commission announces that referee Luiz Flávio de Oliveira and VAR Wagner Reway have been included in the Referee Performance Assistance Program (PADA). The decision was made after analyzing the performance of both during the match between Flamengo and Athletico Paranaense, for the Copa Intelbras do Brasil.

CBF reiterates its commitment to the modernization and constant development of refereeing in Brazilian football. Next Monday, the Commission starts an interseason that will bring together 95 referees from series A and B of the Brazilian Championship.

The training will take place between August 1st and 5th, in three different venues, and will include practical work in VAR simulators and on the playing field. Starting this month, the Commission will also carry out practical, face-to-face training with the staff on a monthly basis.

Previous Shooting for ‘Cruela 2’ should not start until 2023; Everything we know so far – Metro World News Brasil
Next Oppo cell phones arrive in Brazil, official Zenfone 9 and more | TC plant 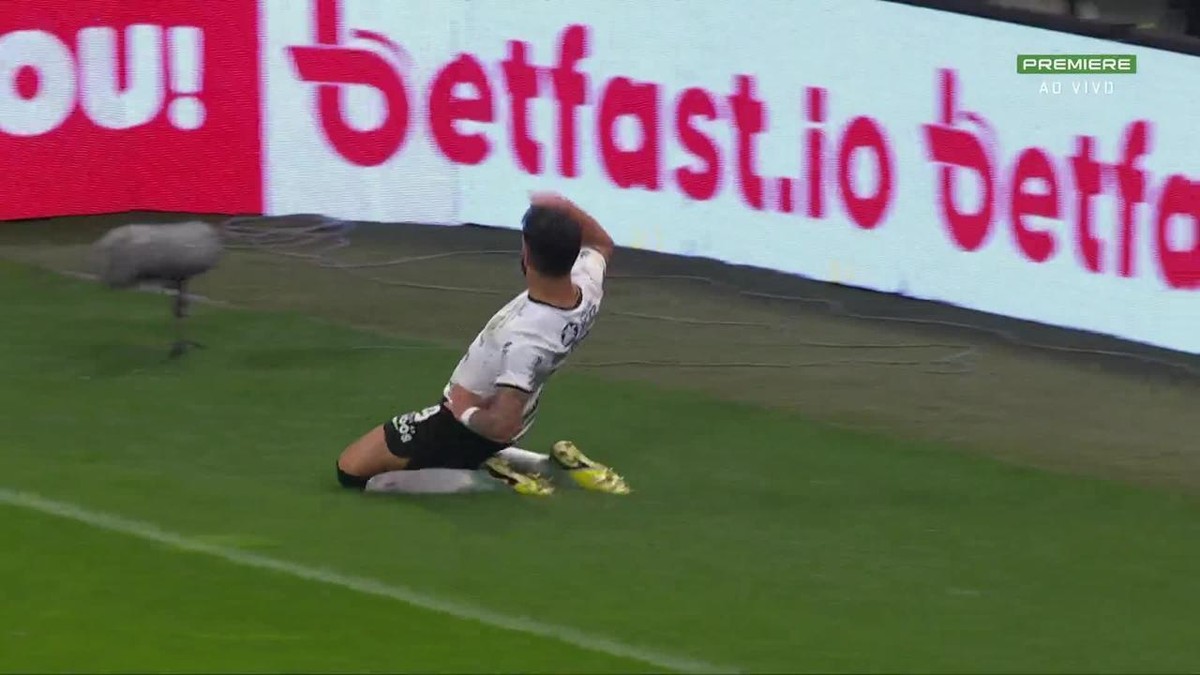 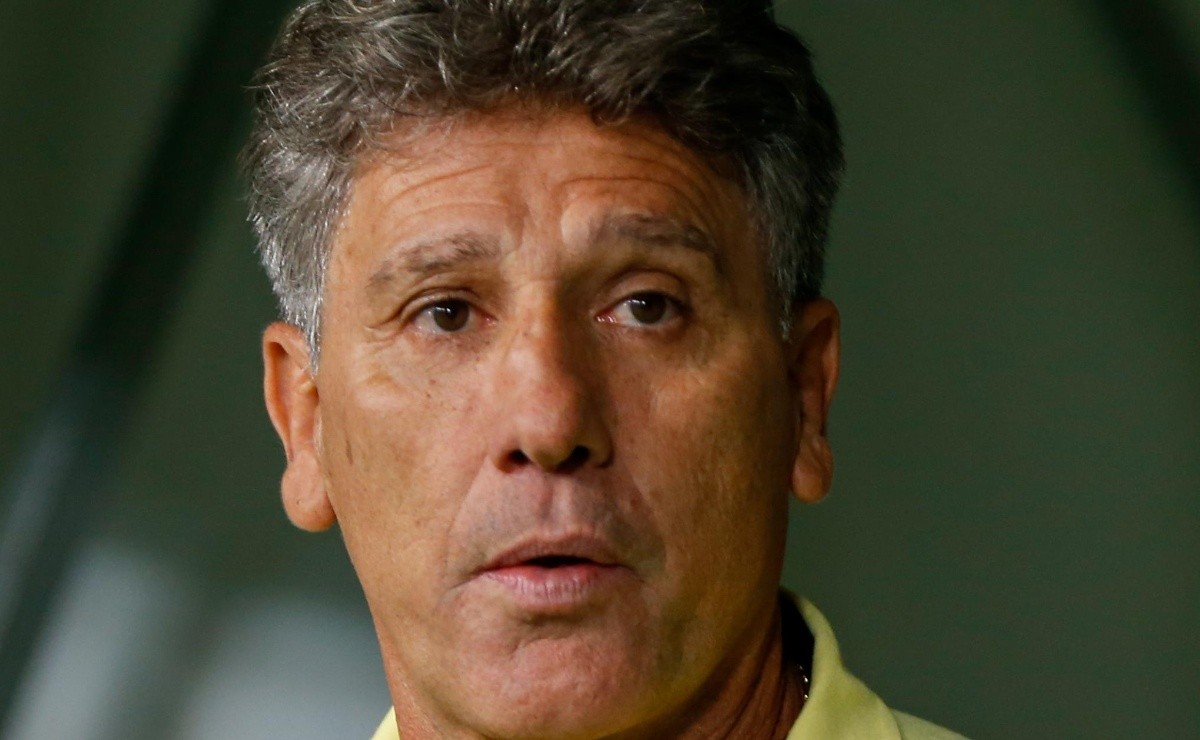