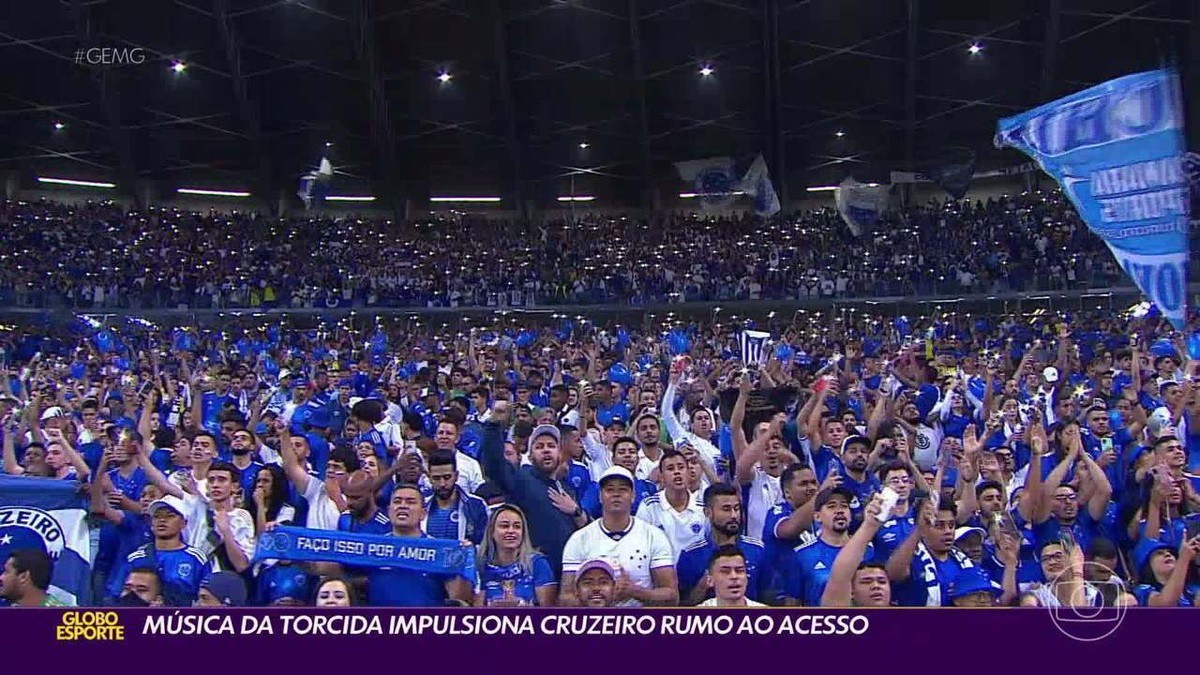 The Public Ministry’s statement was attached to the process on July 14. A week later, on July 21, the Minas Gerais club requested approval of the withdrawal of the labor CER.

In the request, Cruzeiro informs that it requested the centralized enforcement regimes before the request for judicial recovery, which took place in early July.

The entry of declaratory embargoes, carried out by the MP from Minas, took place a week earlier. In it, the body pointed out that, by article 13, of Law 14.193/2021, in its entirety, “it appears that the Centralized System of Executions and the request for judicial recovery, are excluding and alternative, that is, when opting for a of payment the club or the original legal entity, in its sole discretion, excludes the following.”

In view of the arguments, the Public Prosecutor’s Office asked that the motions for clarification be accepted so that “the described omission/contradiction can be clarified, issuing a new decision, taking into account the previous adhesion of the applicant (Cruzeiro) to the Centralized Regime of Executions, in before the Court of the 24th Civil Court of this Capital”. The Minas Gerais club was contacted to comment on the situation, but has not yet commented.