Collaboration for Splash, from São Paulo

Announced in 2016 by Netflix, “Blonde” is getting closer and closer to debut. The film will deal with the story of the iconic actress Marilyn Monroe, who will be played by Ana de Armas. Recently, the platform released photos of the artist bringing the role to life.

In an interview with Vanity Fair, director Andrew Dominik explained why he wanted to make a film about the controversial personality. “I saw an opportunity to describe an adult life through the lens of mistaken childhood beliefs and trauma,” he confessed.

Norma Jeane Baker, the star’s real name, has a flashy past, marked by travels between foster homes and orphanages. Despite this, unlike a biopic, the director seeks to show the fate of Marilyn Monroe in the film, that is, her search for love.

The screenplay is an adaptation of the book “Blonde” (2000), by Joyce Carol Oates. Thus, the feature film is intended to be a novel, even telling the life of the famous. Below, check out exclusive photos of Ana de Armas as Marilyn Monroe. 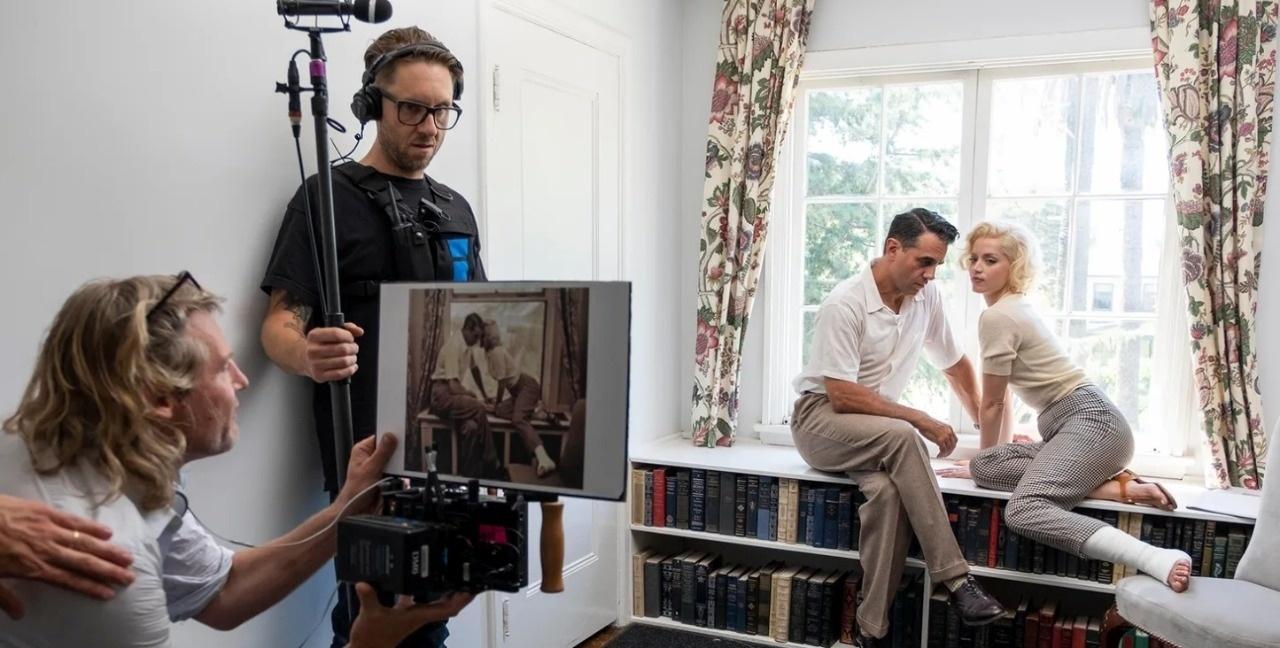 Behind the scenes of ‘Blonde’

Behind the scenes of ‘Blonde’ 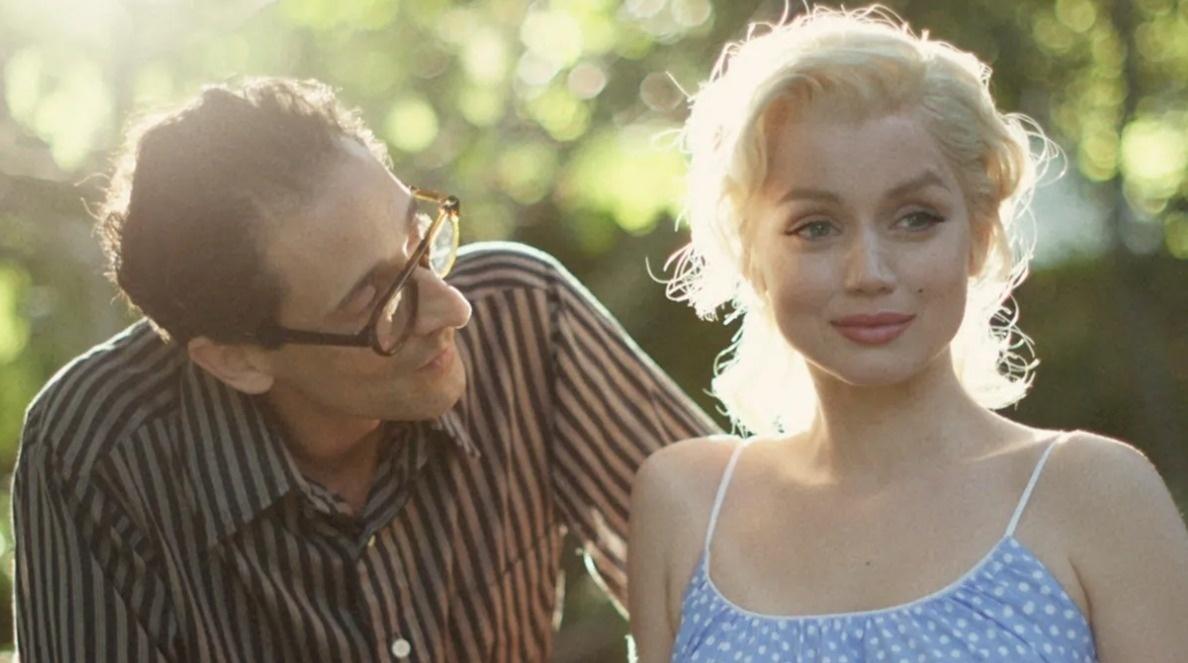 Ana de Armas in the movie

Ana de Armas in the movie