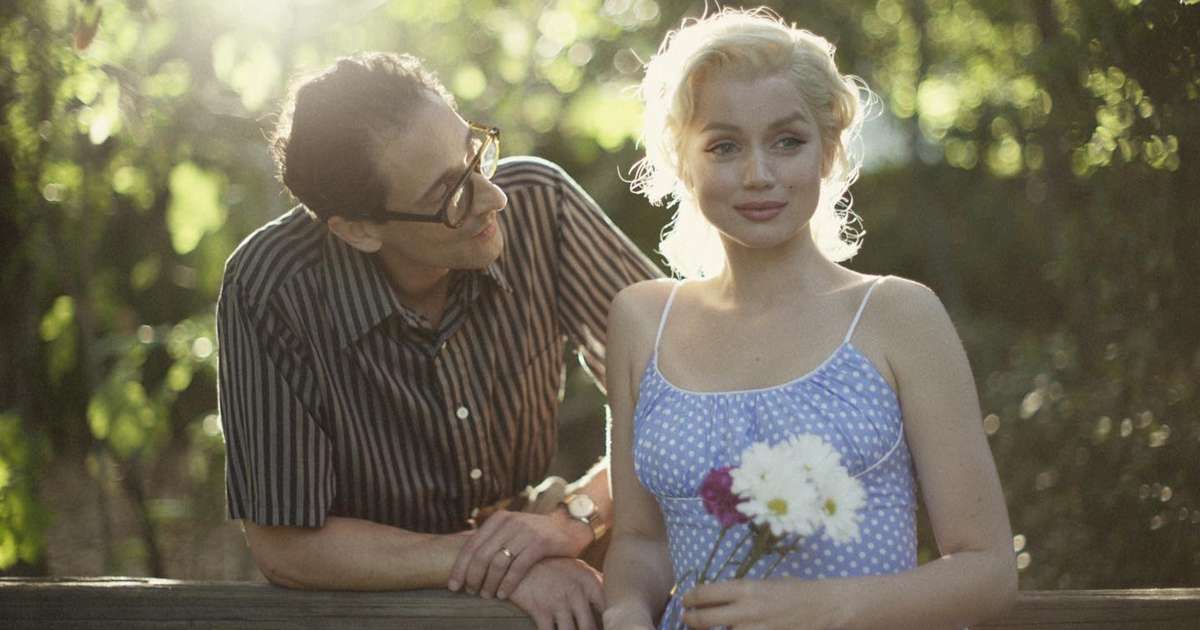 Actress Ana de Armas shared on Instagram new photos in which she appears dressed as Marilyn Monroe for the movie “Blonde”. And she took the opportunity to comment on the cast of the production.

“It was a gift to be able to work with actors like Adrien Brody and Bobby Cannavale on this beautiful project,” he wrote alongside the images, which record scenes from the film and behind the scenes of production. In one of them, she appears wearing the classic pink dress from the comedy “Gentlemen Prefer Blondes” (1953).

Produced by Plan B, Brad Pitt’s production company, “Blonde” is an adaptation of the book of the same name, by Joyce Carol Oates, which mixes reality and fiction to tell the story of the legendary movie star.

Directed and written by Andrew Dominik (“The Killer of Jesse James by the Coward Robert Ford”), who had been trying to get this project off the ground for more than a decade.

Selected for the Golden Lion at the Venice Film Festival, “Blonde” will premiere on Netflix on September 23.