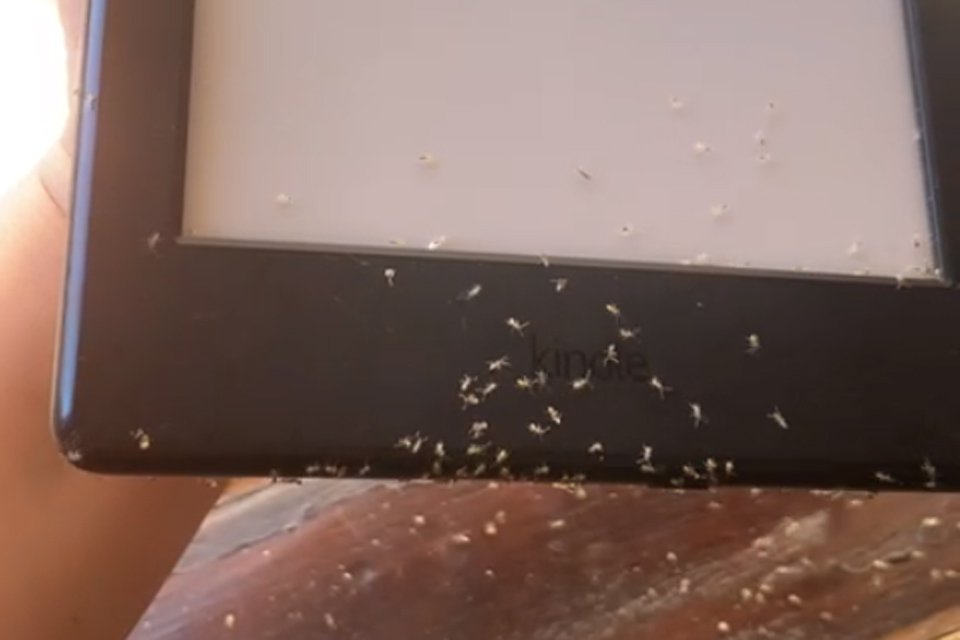 Journalist Mariana Lopes Vieira ended up living an experience that seems like fiction. After leaving your Kindle leaned in for a few weeks, she got a surprise when she returned to ebooks and realized that the device was infested with ants — and the bugs even managed to buy some digital works.

Mariana’s story gained the internet after a tweet from her friend, writer Fabiane Guimarães, revealed the case. With more than 66,000 likes, the publication took the name of Amazon’s digital reader to the most talked about topics on Twitter on Monday (27), causing panic in many users.

Journalist Mariana Lopes Vieira had her Kindle INVADED BY ANTS ??

And the worst: the bugs still bought books using her account on the digital reader of the @amazonBR?? pic.twitter.com/QsoEfmbEmw

Although quite unusual, the story was confirmed by Mariana in an interview with TecMundo. The journalist also provided more details about the case. in your newsletter. And detail: she was not the only victim of a Insect infestation inside the Kindle.

According to Mariana’s account, the ants entered the charger hole and made a nest inside the device, which was practically inoperative because of the unwanted guests. “I was desperate! I have several digital books, many of them are sold out titles in the physical edition, I thought it was gone”, explains the journalist.

If that wasn’t scary enough, she got an even bigger surprise when she received notifications in her email saying that two books had been purchased on your account. The “acquisitions” were carried out by the ants, who were sending commands to the device from inside the device. 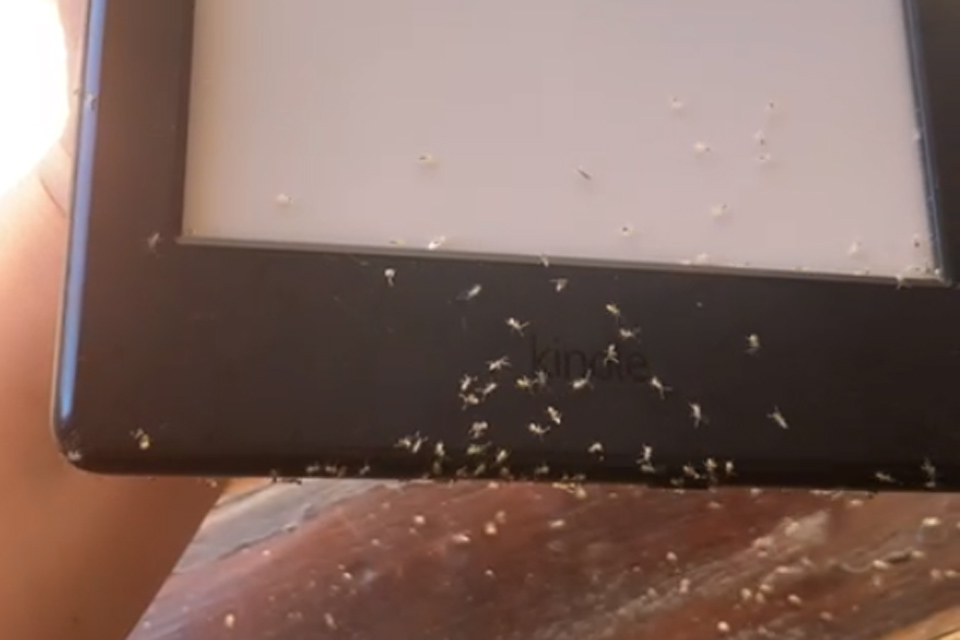 Like many Kindle users, the journalist uses the one-click purchase option at the digital reader store, which would have facilitated the purchase made by insects. After the swarm spent around BRL 80 buying the books “Robots and the Empire” and “The Ring of Gyges: An Ethical Fantasy”, Mariana deactivated, via computer, the quick purchase option to avoid further expenses.

While ants prevented Mariana’s Kindle from working properly and even bought books, another similar case gained notoriety on TikTok, but with milder consequences. A post on Renata Alves Frederi’s profile shows another Kindle infested with insects.

As in the other case, the ants entered the device through the charging connection. The model remained active, but it presented a major problem: the insects were flipping the pages of the books. After the ants were removed, the device still worked normally again.

How did the ants buy a book on the Kindle?

While the idea of ​​insects acquiring books might seem fanciful, the technology used in the Kindle allows for something so unusual. That’s what Rafael Rech di Muzio, graduated in Mechatronics Engineering, explains.

“Kindle uses a capacitive touch, which detects capacitance changes on the display to know where the touch was made.” According to the Director of Electronic Research and Development, the movements that are detected as action touches can be made by living organisms, whether human or not. “The ants, in large numbers, can change the capacitance of the tracks and the equipment understands that there was a touch or some gesture on the screen.” 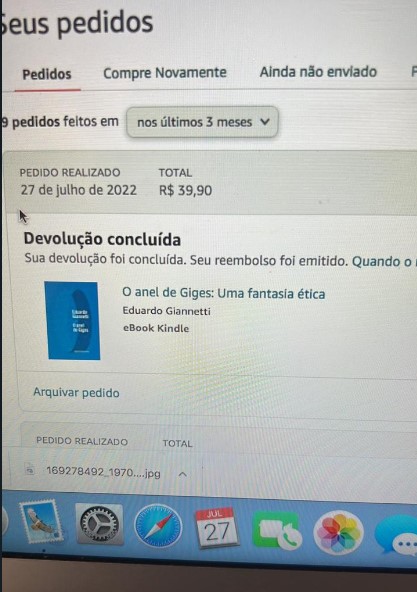 That is, in both cases, the large numbers of ants ended up generating movements that were detected by the Kindle as touches. This resulted in strange actions on the device, such as the pages turning by themselves and the purchase of books.

Despite the malfunction, Rafael explains that the chance of permanent damage being caused by the ants is not great on a Kindle, even with the images being frightening. Still, if you’ve seen bugs near your electronics, it’s good to keep an eye out, because, when entering a device, larger bugs can end up causing more serious damage.

How to Clean Kindle and Avoid Electronics Ants

Ant victims who went viral with their infested Kindles used two different ways to get rid of the bugs, and both are not recommended by experts. While Mariana Lopes Vieira put the product in the fridge in a plastic bag to freeze the ants, which worked and did not cause damage to the device, the video that went viral on TikTok shows the swarm being eradicated with an insecticide.

While freezing is capable of causing problems because of the cold and liquids involved, chemicals can cause damage to the inside and outside of the device, explains Rafael Rech di Muzio. The best way to keep the product safe and carry out the extermination would be to open the device and use a dry brush or air compressor to get the bugs out of the Kindle. 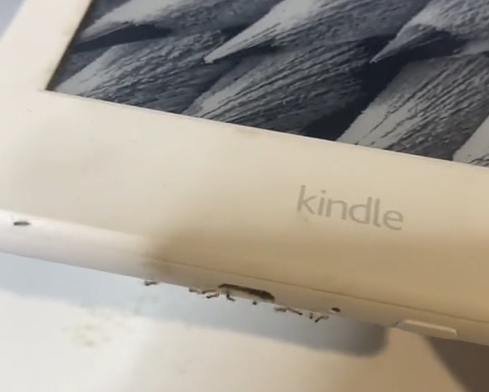 TecMundo contacted Amazon, which intends to launch technical assistance in the country. The company noted that users can request a refund for books purchased in error within seven days.

“Customers should also not use their devices near sinks or wet places (if their model is not waterproof) and should not leave them exposed to extreme heat or cold,” the company explains. specific guidelines for antsbut the tip for the scared on duty is to stay calm and avoid leaving electronics near places that may have insects.

While many of these insects are known to burrow into the ground, species such as Nylanderia fulva, quite common in Brazil, usually hide in places with cavities that can generate heat. As a result, electronics, especially those “abandoned”, end up becoming interesting homes for nesting.

Previous Red Bull approaches according to Porsche, but what about Honda? – Formula 1 news
Next Shall we talk about science?