The last act of the sale of 70% of SAF do Vasco to 777 Partners has a date set. After the recommendation of the Deliberative Council for the approval of the proposal, the General Assembly (AGE) will be convened for the 7th of August.

– Tomorrow I will be filing at the Secretariat of Vasco the convening of the AGE for the 7th of August, in a hybrid way. I urge that we have a strong presence in this vote. The partner is the true owner of the club and has a great responsibility – said Otto Carvalho, president of AGE.

If the sale is approved by the partners, all football assets will be transferred to SAF the next day, and 777 will take over football immediately. This scenario would allow the company to invest in the team before the transfer window closes on August 15.

The approval or not of the partners will be by a simple majority, that is, 50% plus one of the votes. Vasco has already defined the list of those eligible to vote at the AGE, with 6,385 members being able to participate in the vote: 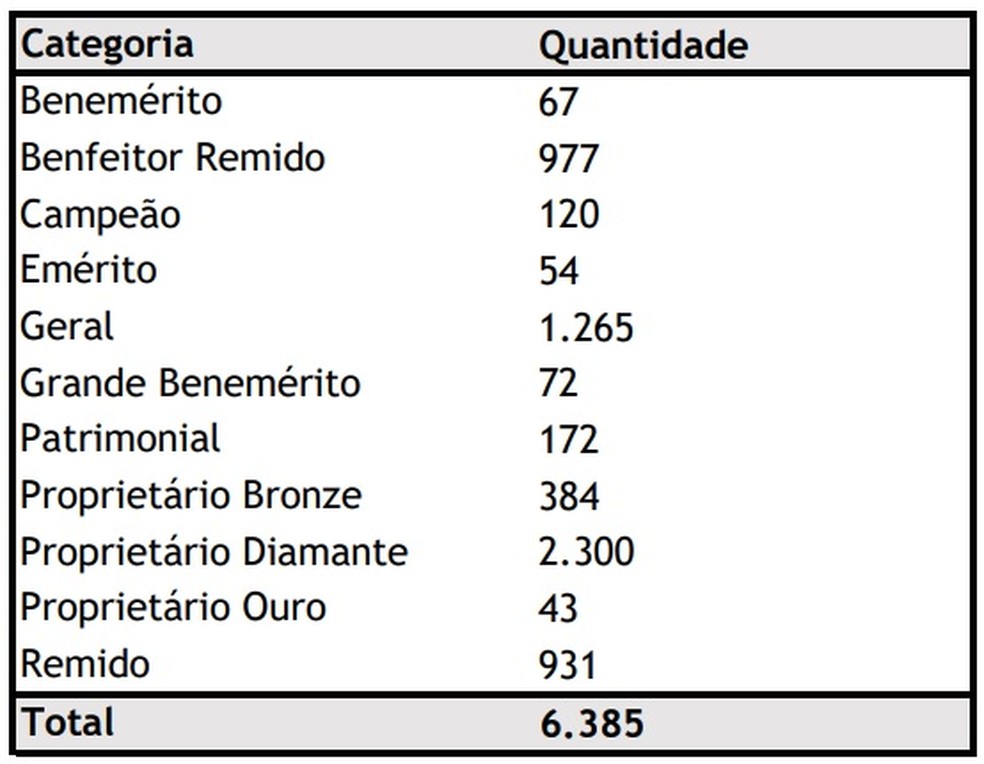 The club works so that the EGM is not affected by lawsuits filed in court. This Wednesday, for example, the Court of Justice of Rio de Janeiro accepted the request of five Meritorious partners and forced Vasco to open contracts with 777 Partners. The club has up to 48 hours from the subpoena, which has not yet taken place, to respond to the decision.

Last week, a group of partners-owners of Vasco filed a lawsuit at the Court of Justice of Rio de Janeiro for an expert examination to be carried out on the list of associates who voted at the last General Assembly, on April 30, which approved the change. in the statute so that the constitution of the SAF was possible. The complaint is that votes of two associates who have died were counted. Vasco has already identified the two cases and is studying how to take appropriate measures.

Previous After Jennifer Lopez and Ben Affleck, see how other famous couples from the 2000s are doing | TV & Famous
Next People who are blocked on WhatsApp get WARNING? Understand!

One day after announcing Rodrigo Santana as an assistant to the new coaching staff, Corinthians …