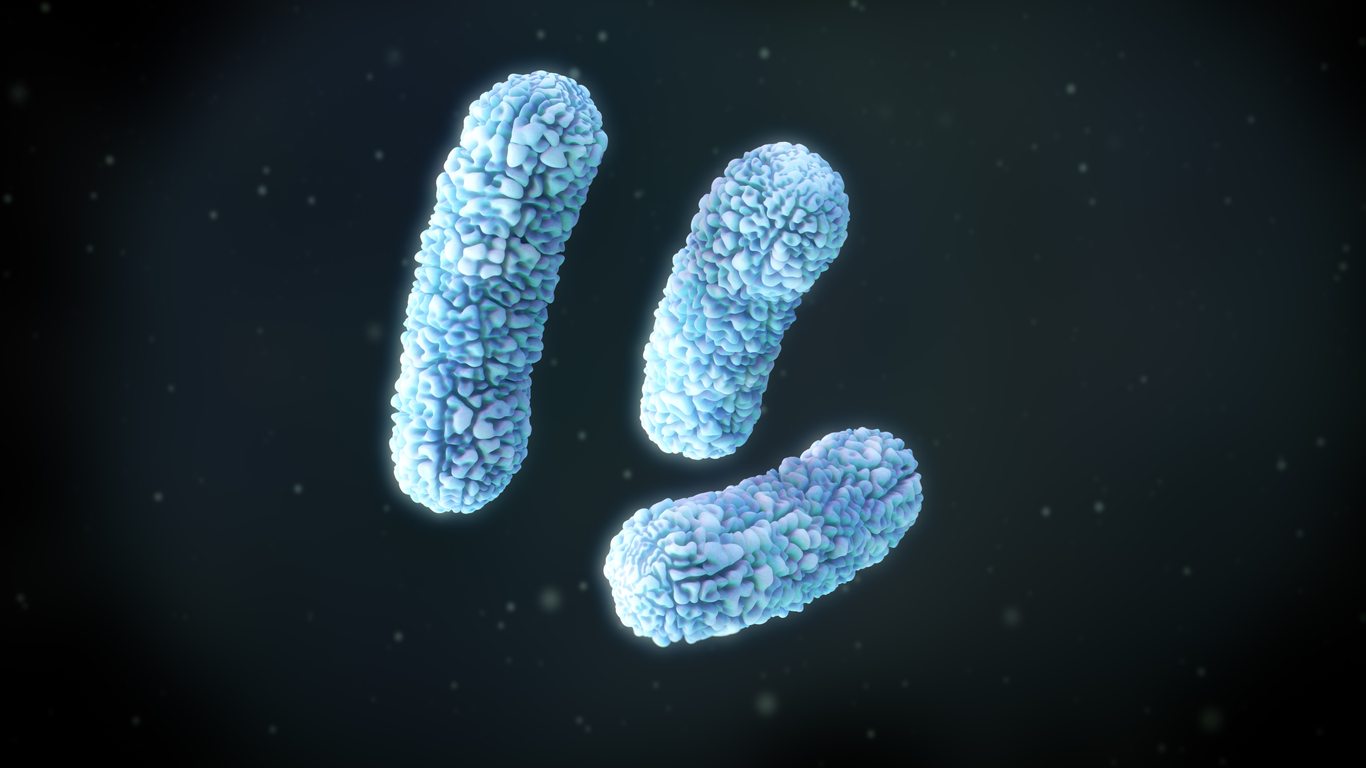 Bacteria that causes rare and serious disease detected in US

The US Centers for Disease Control and Prevention (CDC) has identified for the first time in household environmental samples the bacteria that causes a rare and serious disease called melioidosis.

The bacterium, Burkholderia pseudomallei or B. pseudomallei, was identified in samples taken from soil and water in the Mississippi Gulf Coast region. 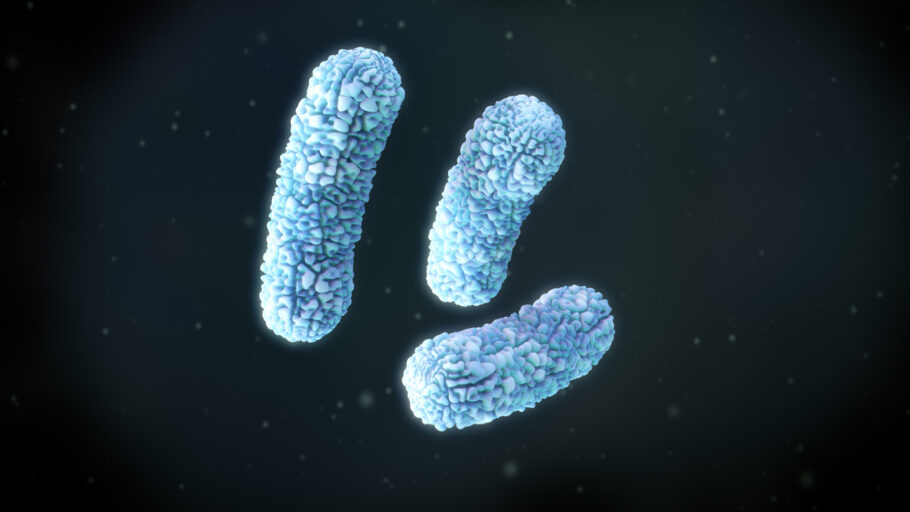 Credit: Gaetan stoffel/istockBacteria have been found in water and soil

The investigation was conducted because two people with melioidosis – both on the Gulf Coast – fell ill two years apart.

Soil samples collected around patients’ homes tested positive for the bacteria. This indicates that bacteria from the environment were the likely source of infection for both individuals and that bacteria have been present since 2020.

The CDC is alerting physicians across the country to this finding through a national health alert, urging them to be on the lookout for signs and symptoms of melioidosis and to consider the disease in patients who show symptoms.

Melioidosis is an infectious disease and is caused by direct contact with Burkholderia pseudomallei in contaminated soil or water. Symptoms include fever, joint pain and headache. The infection can lead to pneumonia and blood infections (sepsis).

Worldwide, melioidosis is fatal in 10 to 50% of those infected. This bacterium has historically been found in tropical and subtropical areas such as South and Southeast Asia, northern Australia and parts of Central and South America and Puerto Rico.

Given the very small number of historically identified cases of melioidosis in the United States, the CDC believes that the risk of melioidosis for the general population remains very low.

Most healthy people who come in contact with Burkholderia pseudomallei never develop melioidosis.

However, the CDC considers that individuals living on the Gulf Coast who have chronic conditions such as diabetes, chronic kidney disease, chronic lung disease or excessive alcohol use may be at risk of serious illness from infection.

Health authorities advise these people to avoid contact with the ground or muddy water, especially after heavy rains, and protect open wounds with waterproof dressings.

It’s also wise to wear waterproof boots and gloves when gardening, yard work, or doing farm work, which can prevent foot and lower leg infections, particularly after flooding or storms.