Biggest pink diamond discovered in 300 years is found in Angola 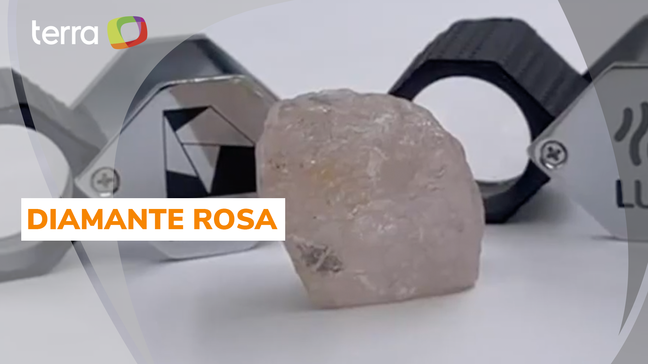 O biggest pink diamond discovered in the last 300 years was found in a mine in Angola, by the company Lucapa Diamond Company. He was called ‘Null Rose‘ and is 170 carats.

According to the Portuguese newspaper TSF Radio News, information about the finding is contained in a statement signed by Lucapa, Endiama and Rosas & Pétalas, partners in Sociedade Mineira Do Lulo. According to the companies, the diamond was found in the Lulo mine, in the northeast of the country.

It is the largest pink diamond ever found and joins the two biggest diamonds already discovered in Angola, also in the same mine. Also according to the newspaper, the diamond is type IIa, which groups particularly rare and pure stones.

“This record and spectacular pink diamond by Lulo continues to show that Angola is an important player in the world scenario of diamond extraction,” said Angolan Minister of Mineral Resources, Diamantino Azevedo.

The piece should be auctioned by the Angolan state company that manages this market. The piece will still be cut and polished to its full value – a process that can make the stone lose 50% of its weight.