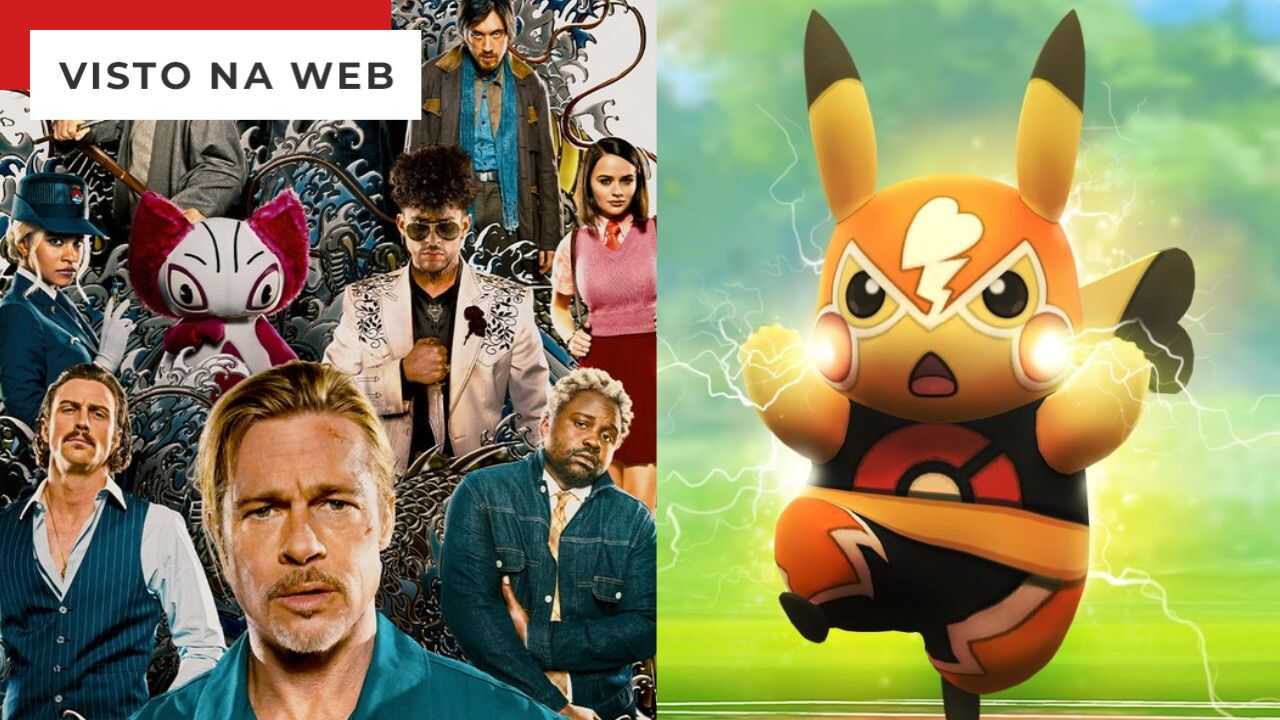 Bullet Train is the new action and comedy bet from Sony Pictures. With an atmosphere similar to that of Deadpool and Kick-Ass, David Leitch’s feature brings several elements of Japanese culture into its narrative.

The production team decided to create “a surreal fairy”, as producer Kelly McCormick described to Empire magazine. On the inspirations in Asian culture, she reiterates that there are creative freedoms involved: “It’s very different from Japan today,” she joked. “Everything is heightened, everything is a little different.”

“It’s our version of Japan for this story to give us the freedom to do something that can break the rules,” adds the director.

During the unusual story, the setting also gains an interesting mascot, Momomon, clearly based on creatures from Nintendo games. “We were looking at the drivers’ clothes [e] there was a whole Pokémon-themed car on one of the trains,” Leitch recalled. “He talked a lot about some of the crazy things you can find on a train from Tokyo.”

Despite the cuteness and similarities with the little monsters, the mascot is as brutal as a good part of the Bullet Train cast, with the right to bloodbaths during the plot.

What is the story of Bullet Train?

In Bullet Train, Ladybug (Brad Pitt) is an unlucky assassin, determined to do his job peacefully after too many missions go off the rails. Nearly giving up on his career, he is recruited by Maria Beetle (Sandra Bullock) to collect a suitcase on a bullet train going from Tokyo to Morioka.

Fate, however, may have other plans, as Ladybug’s latest mission puts him on a collision course with lethal adversaries from around the world – all with connected but conflicting objectives. On board are fellow assassins Kimura, Prince, Tangerine and Lemon. On the world’s fastest train – one of Japan’s Shinkansen bullet trains – Ladybug comes under threat with a bomb that will automatically explode if the train slows below 80 kilometers per hour unless a ransom is paid. And he needs to figure out how to get out.

When does Bullet Train debut?