“Chamas da Vingança”, released in the first half of 2022, is the new film for Stephen King’s 1980 book, entitled “Firestarter”, baptized in Brazil as “The Incendiary”. Production directed by Keith Thomas bring Ryan Kiera Armstrong (American Horror Story: Double Feature and “IT: Chapter II”) as little girl Charlie with powers pyrokinetic alongside parents played by Zac Efron (“High School Musical” and “Music, Friends & Party”) and Sydney Lemmon (“Fear The Walking Dead”), in addition to visual effects not always satisfactory, even compared to the 1984 starring the child actress of the moment: Drew Barrymore.

In this, the little girl story with powers to ignite with the mind was adapted to generate interpretations, which leads the public to believe that the film in the horror and suspense category is, in fact, a science fiction plot. Before halfway through to the end, the feature even refers to the classic “The Experience” (1995), but with the difference of not having content. How to get away with the girl’s revelation, when she claims to have directed the fire at her father and he simply reciprocates with an understanding face? 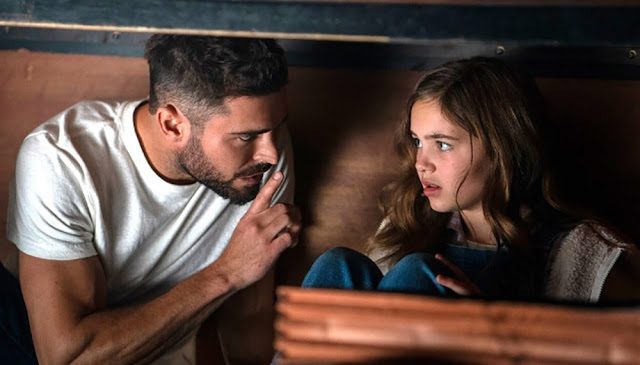 Blumhouse’s 1h34 production leaves the feeling that something is missing at all times. And when parents McGee (Zac Efron) and Victoria (Sydney Lemmon) try to hide Charlie (Ryan Kiera Armstrong) at all costs of a specialized agency -in which it would be an object of study-, the incomplete dialogues contribute to increase such confusion. The way the conversation, between teeth, about the powers of the three is developed, leads to the interpretation that they are mutants destined for study, but without the support of Professor Xavier and Professor Xavier’s School for Gifted Youngsters, for example. So running is always the way out – and it all boils down to that. 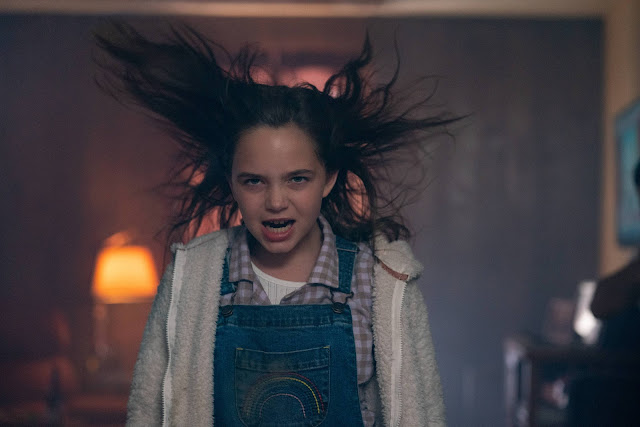 While a thousand and one doubts arise in the public’s mind, the plot does not develop and does not even involve – it is inevitable to look at the clock and check how much time is left for the film to end. The dragging escape of the father with the daughter, pushes the great confrontation to the end, but does not create suspense and much less terror. Although have been a resounding box office failure, the director Keith Thomas announced a sequence. Unfortunately, the new “Flames of Vengeance” is one hell of a bomb! 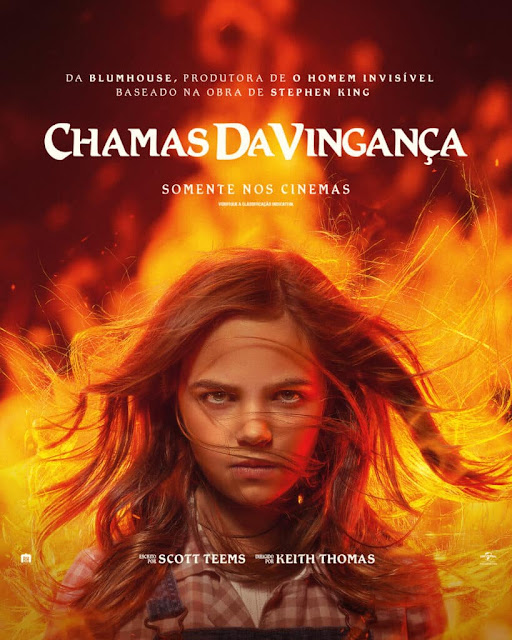 Mary Ellen Farias dos Santos, editor of the cultural portal www.resenhando.com. She is a journalist, teacher and screenwriter. Twitter: @maryellenfsm

Previous Nubank installment pix: See how to use the new digital bank feature
Next Meeting with organized groups will structure flags with poles