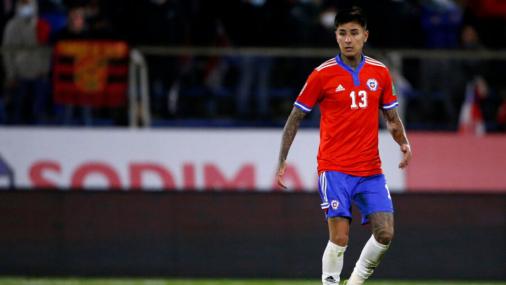 Erick Pulgar: understand the controversies and meet the Chilean who is on his way to Flamengo

O Flamengo is close to signing Chilean midfielder Erick Pulgar, from Fiorentina. He is expected in Rio de Janeiro on Thursday night and will undergo medical examinations before signing a three-year contract with the Rio de Janeiro club.

+ Who arrives and who leaves? Check out the coming and going of the market in Flamengo

Flamengo’s negotiation with Pulgar, however, generated controversy in part of the red-black crowd. Some fans, against the player’s hiring, pulled the #PulgarNão campaign on social media.

But, after all, who is Erick Pulgar and what are the controversies involving the Chilean steering wheel?

Described as “head of the area” by Marcos Braz, vice president of football at Flamengo, Pulgar, 28, arrives to compete for position with Thiago Maia as the first midfielder of Dorival Júnior’s team.

According to Chilean journalists, he is known for being a player with good technique and good mid-range shooting, as well as having good dynamics and being tactically applied. Pulgar also stands out for its good aerial play, good resistance and marking power.

TRAJECTORY: FROM CHILE TO EUROPE

Born in Antofagasta, a city located in northern Chile, Erick Pulgar started his career at a local club, Deportes Antofagasta. Promoted to the first team at the age of 17, the athlete played central defender at the beginning of his career.

He played for three seasons at the club in his hometown, until he was transferred to Universidad Católica in 2015. In Cruzados, Pulgar became a midfielder and saw his career take off. The good performances caught the attention of Jorge Sampaoli, who called him up for the Chilean National Team for the first time, also in 2015.

+ Oscar and Vitinho on the agenda: Marcos Braz updates Flamengo’s situation in the market

Erick Pulgar became a frequent name in the selection and started to play alongside Arturo Vidal, his future teammate at Flamengo. Present in Eduardo Berrizo’s last call-up, he has played 40 games and scored four goals with Roja’s shirt.

Pulgar’s first chance in Europe was at Bologna, Italy, where he stayed for four seasons. In the best of them, in 2018/19, he made 30 appearances, scoring six goals and providing two assists, sparking the interest of Fiorentina. His first season at Viola was even better, with seven goals and eight assists in 41 engagements.

However, the following year was one of decline, losing space in the team, especially after being diagnosed with Covid-19. Last season, 2021/22, he was loaned to Galatasaray, from Turkey, and was not in Fiorentina’s plans for the next season.

In 2013, when he was 18 years old and starting his international career at Club Deportes Antofafasta, the first controversial episode of Pulgar’s off-field life took place. The Chilean midfielder ran over a 66-year-old man and did not help. The victim died, and the player was taken into custody.

In a statement to the police at the time, Pulgar stated that he fled because he was afraid, as he did not have a license to drive, despite having two years of experience behind the wheel.

Years later, the player was convicted in Antofagasta of near-murder. At the time, the athlete was already licensed, but, because of what happened, his driver’s license was suspended for a year. The victim’s children were outraged by the sentence and proceeded with a lawsuit against Pulgar in the 28th Civil Court of Santiago.

+ Check the Brasileirão table and simulate the results

In June of this year, the athlete was involved in a rape complaint, made by a 24-year-old woman. Despite not denouncing Pulgar as an offender, the victim claims that the crime would have taken place in the driver’s house, in Santiago. He was questioned by local police and denied the allegations.

In a lengthy Instagram post – which was later deleted – Pulgar spoke through an official statement, In it, he stated that he had made himself available for the investigation and that he was “not aware of any issues that have arisen” in his House. Finally, he stated, “I am not involved in any allegations or crimes.” 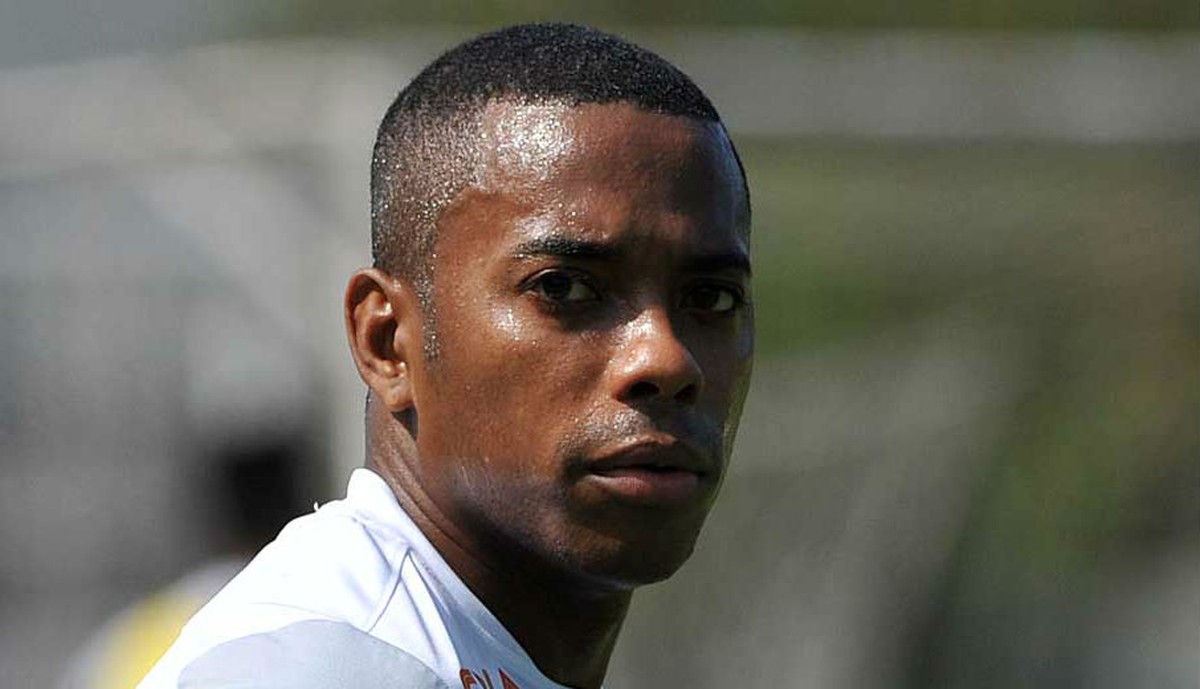