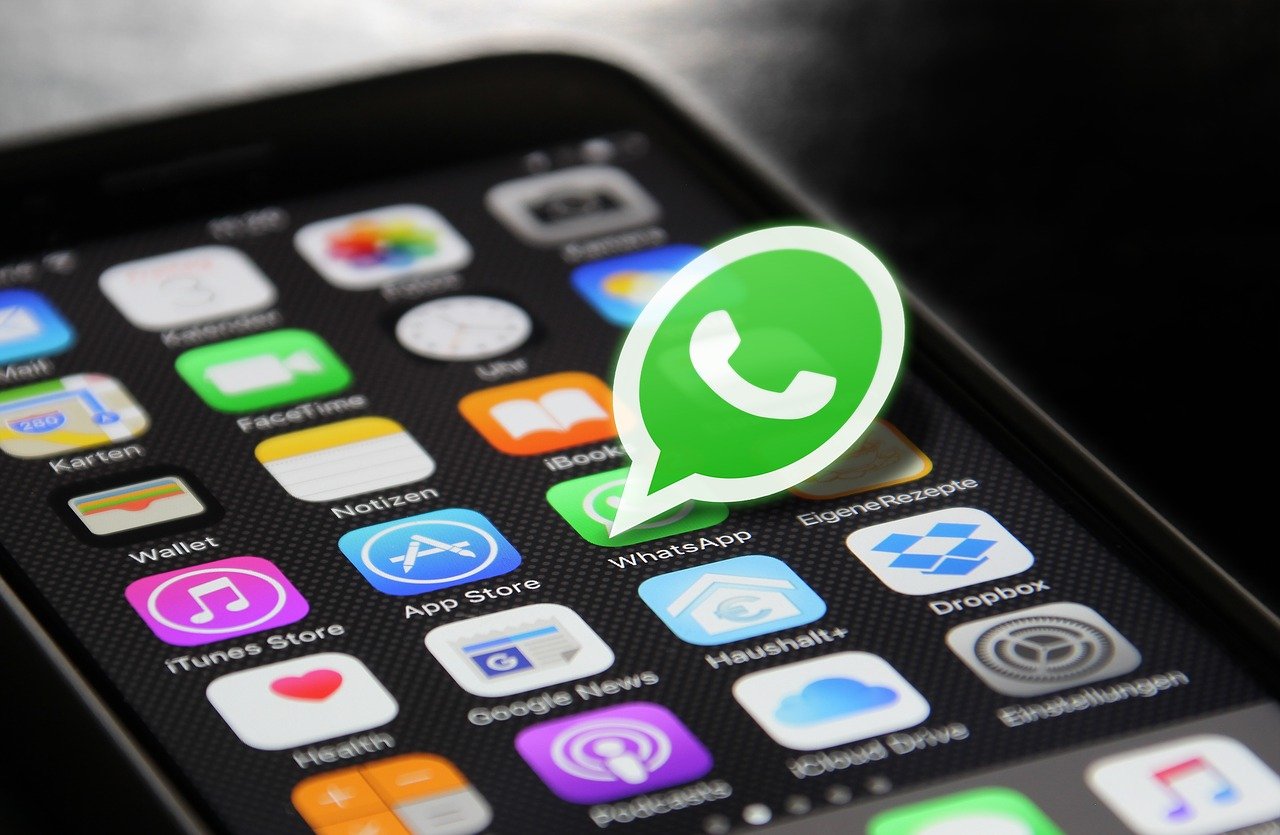 Fake versions of WhatsApp are being blocked; see what they are

Android, Google’s operating system, is automatically blocking fake versions and imitations of Whatsapp. The decision to block was announced by Will Catchcart, director of the messenger, on his Twitter profile.

The announcement was made after WhatsApp discovered the existence of malicious apps, which are advertised as alternatives to the messenger. Generally, these apps are downloaded from third-party websites and not from the Play Store, Google’s app store.

According to Catchcart, WhatsApp has expanded the security features of the platform and pointed out that downloading fake or modified versions of the messenger is not a good idea.

Typically, these apps provide users with extra features like uploading large files and changing the interface’s crop and fonts, for example.

Also according to the executive, although fake versions of the platform may seem harmless, they may be able to circumvent privacy and security guarantees.

To give you an idea, these versions are used to steal the user’s personal data that is stored on the cell phone.

What fake WhatsApp versions are being blocked by Google?

The fake versions and imitations of WhatsApp that are being blocked were created by the HeyMods company. Check it out below what are they:

The blocking is being done by Google Play Protect, a system that analyzes the security of Android applications. In addition to blocking, the system has also disabled fake versions of WhatsApp that are already installed on devices will be disabled.

This is not WhatsApp’s first action regarding its fake versions

In March of this year, WhatsApp banned several accounts of users who used WhatsApp GB, a fake version of the messenger. Even after the ban, many users could not even create an account on the official platform, as their numbers had been blocked from the service.

This is because according to WhatsApp’s Terms of Service, creating or using any application that performs the same function as the messenger is a breach of contract.

Previous “I would like at least…”; Palmeiras rejects Turkish offer and defines value to negotiate Raphael Veiga
Next Thai man who was considered ‘dead’ for 25 years can prove he’s alive – News 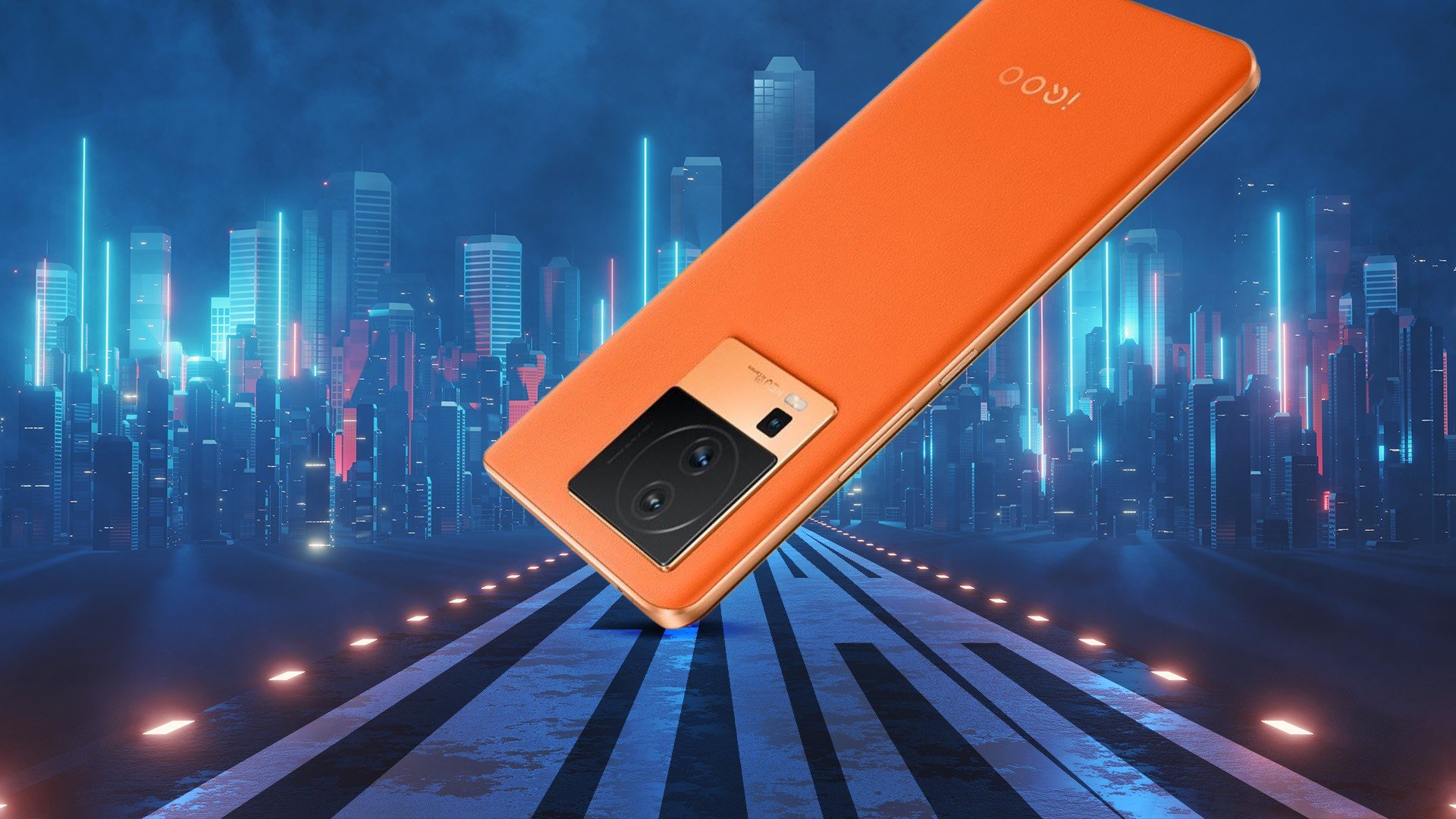 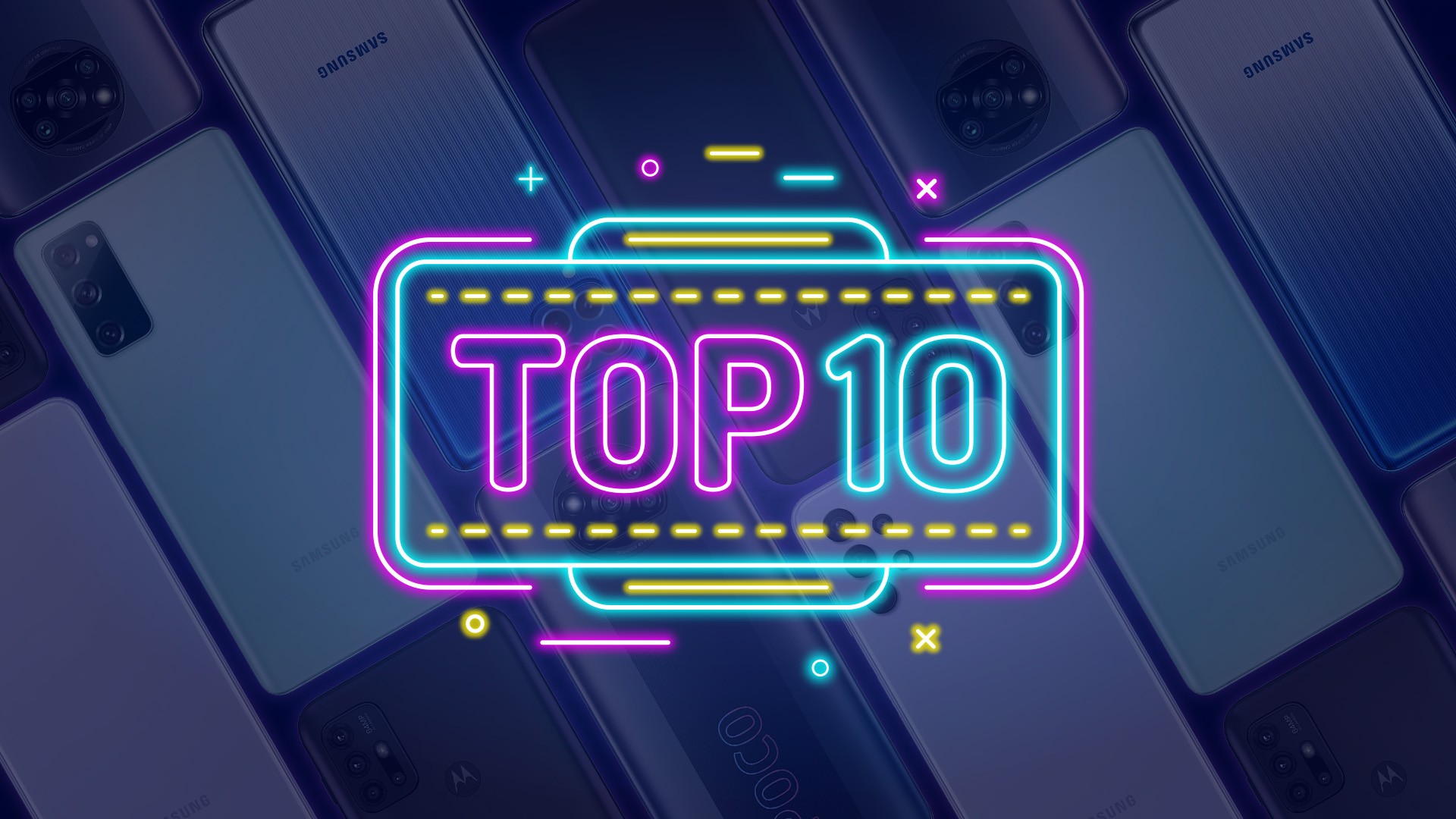 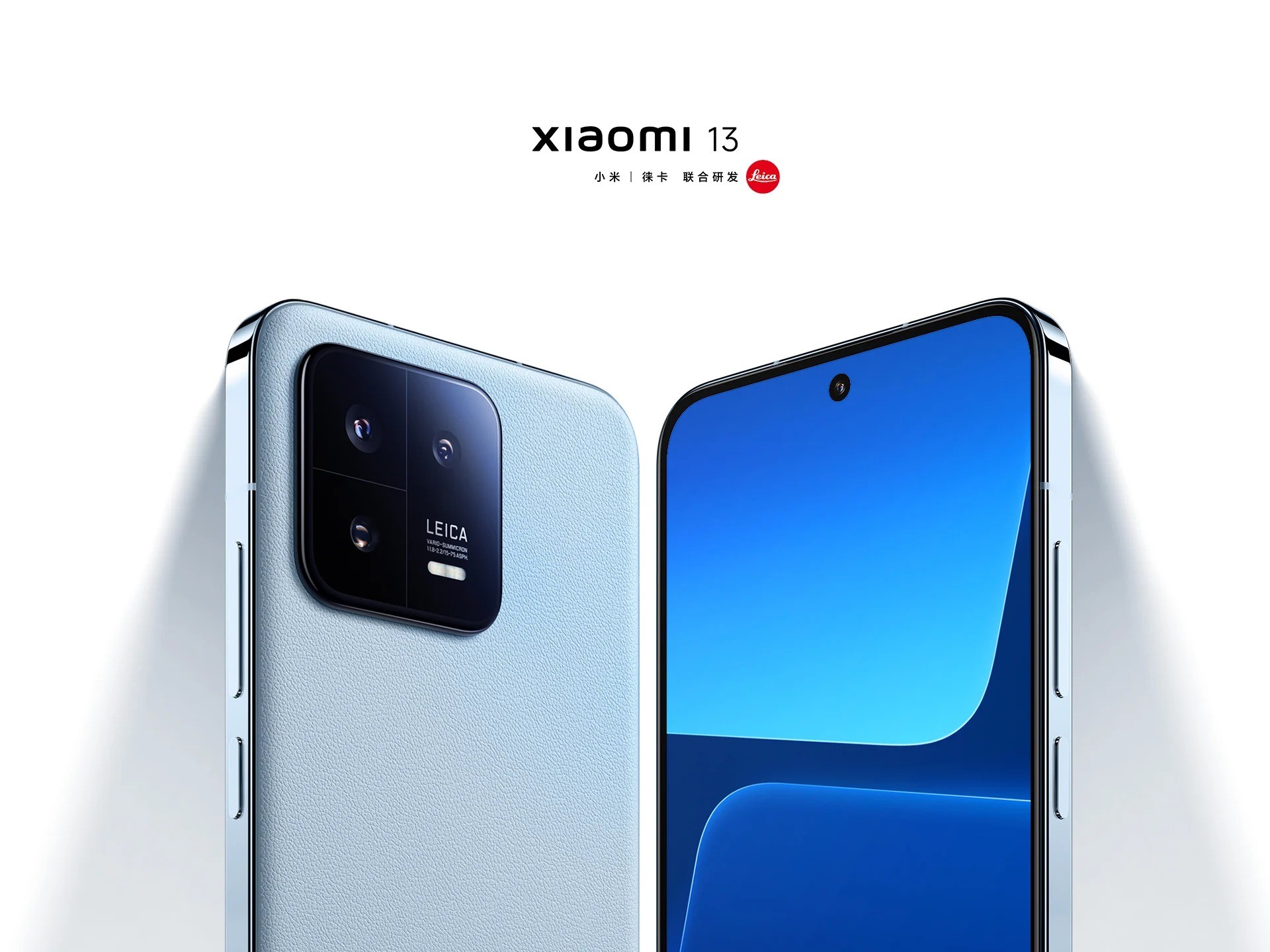 After a few days completely stopped due to the death of a former Chinese president, …