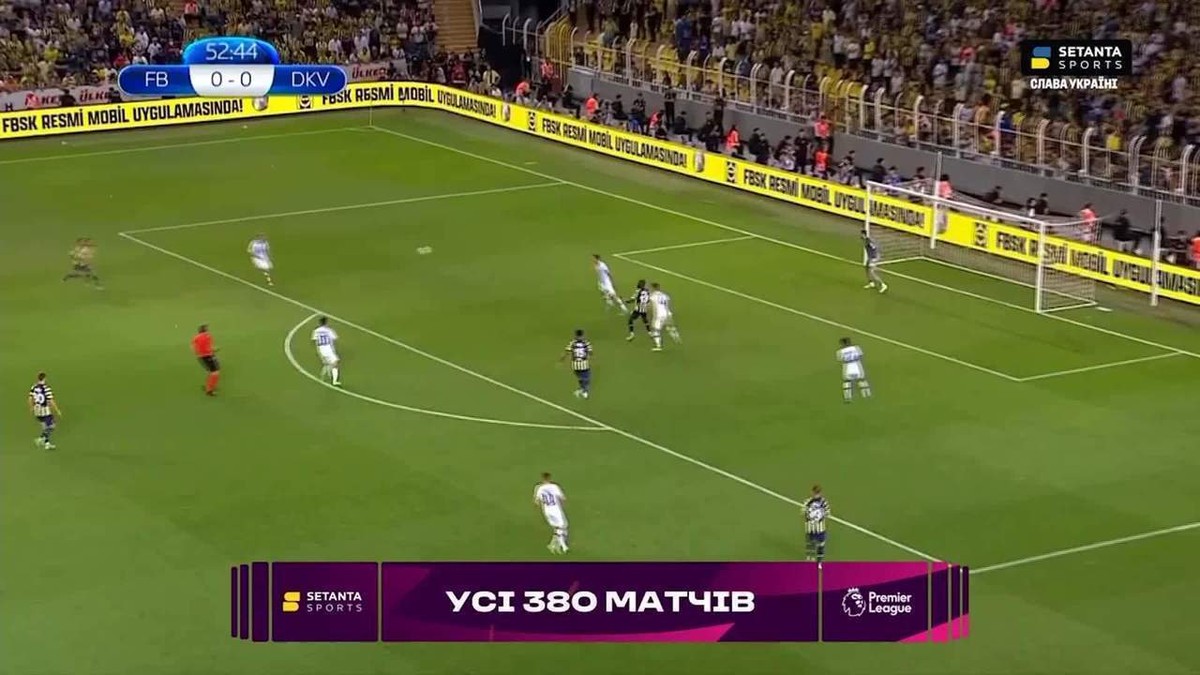 Coach Jorge Jesus and midfielder Willian Arão had their first disappointment at Fenerbahçe. In overtime, the Turkish team lost 2-1 to Dynamo Kiev, this Wednesday, in Istanbul, and said goodbye to Champions League. In the home game, the two teams drew 0-0. The Ukrainians advance and are two playoffs from the group stage. Fener goes to the Europa League.

The game was tense, with 12 yellow cards and one expulsion. Fenerbahçe played one down from the start of the second half, when midfielder Ismail Yüksek was sent off. As in the first game, Willian Arão started. And he was part of the whole play that led to Dynamo Kiev’s goal, in the 11th minute of the second half.

The ex-Flamengo player accompanies forward Vitaliy Buyalskyi from midfield to inside the area throughout the play, but does not give the fight when the Ukrainian receives a pass from the right wing to finish and open the scoring.

Fenerbahce’s drama increased when, in the 24th minute of the final period, Enner Valencia missed a penalty saved by the Ukrainian goalkeeper Bushchan. With one less and behind on the scoreboard, Jorge Jesus’ team managed to react. At 42, he reached the tie with Szalai, with a header, after a corner kick from the Brazilian Lincoln.

In overtime, Aaron was substituted. The Turkish team succeeded only until the second additional time. In the ninth minute, Karavaev completed a cross by Vivcharenko from the left and gave Dynamo Kiev a 2-1 victory.

Willian Arão during the match between Fenerbahce and Dynamo Kiev, for the preliminary phase of the Champions – Photo: Ali Atmaca/Anadolu Agency via Getty Images

In the next phase, the Ukrainian team will face Sturm Graz, from Austria. There are two more knockout matches to guarantee a place in the group stage of the Champions League. The playoffs duels, the last stage before the groups, will be defined by drawing next Tuesday, the 2nd.

Fenerbahçe, meanwhile, will try their luck in the Europa League. Jorge Jesus’ team will enter the second preliminary stage of the tournament, two playoffs from the group stage. The opponent will be Slovácko, from the Czech Republic.

Previous Arnold Schwarzenegger turns 75; check out movies with the actor on Star+
Next 10 Actors Who Just Need a Big Movie to Become Household Names, According to Reddit