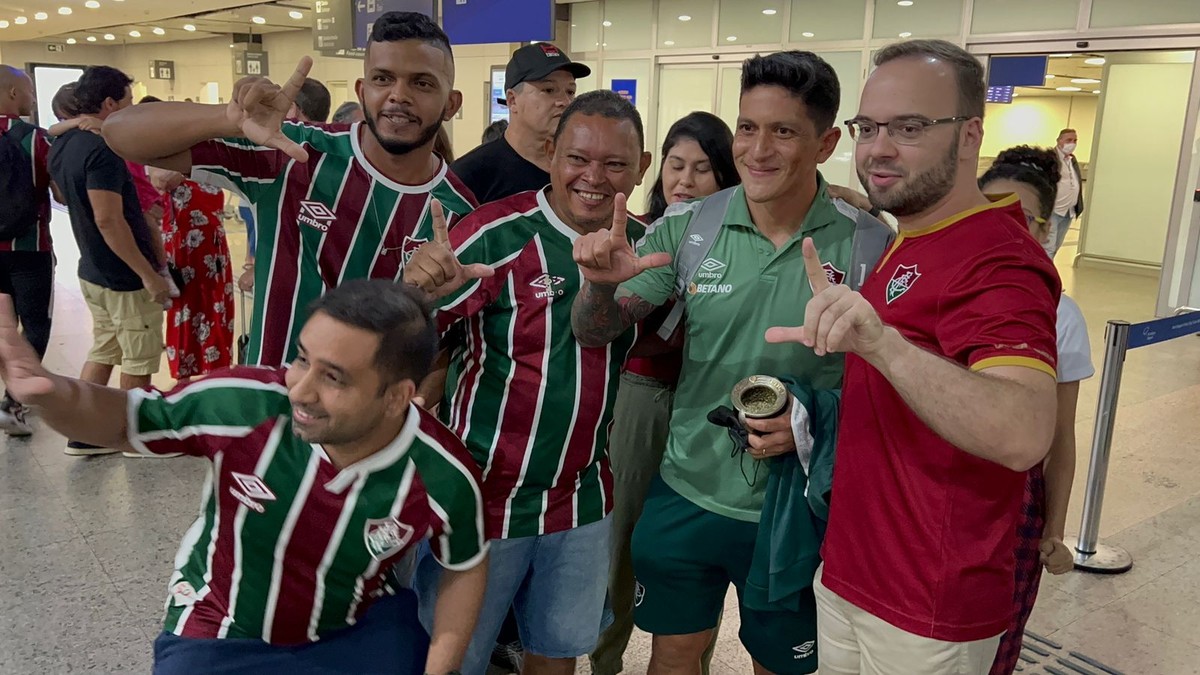 Fluminense arrives in Fortaleza for the Copa do Brasil game | fluminense

Fluminense landed on Wednesday night in Ceará, where they will face Fortaleza, this Thursday, at 8:30 pm, at Castelão, for the first leg of the quarterfinals of the Copa do Brasil. The novelty in the delegation was the young John Kennedy, who is reintegrated after four games, after playing for the under-20 and under-23. About 40 fans received the squad at the airport.

Cano was celebrated by Fluminense fans on arrival in Fortaleza — Photo: Gustavo Garcia 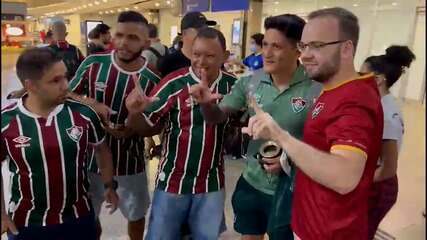 Fluminense arrives in Fortaleza for the Copa do Brasil game

With an unbeaten series of 10 games, Fluminense trained in the morning at CT Carlos Castilho, in Rio de Janeiro, where they ended the preparation for the match.

Fernando Diniz at the arrival of Fluminense to Fortaleza — Photo: Gustavo Garcia

With no casualties for the match among the players who are most active, the trend is that coach Fernando Diniz maintains the base that beat Bragantino last Sunday, in Volta Redonda, by 2 to 1, for the Brasileirão. The only change may be the return of forward Matheus Martins, who started on the bench and was one of the team’s highlights in the second half.

This will be the second time in the season that the club will face Fortaleza at Castelão. On May 22, Flu won the match played for the 7th round of the Brazilian Championship by 1-0 – the goal was scored by striker Luiz Henrique, who left the club to play for Betis, from Spain. 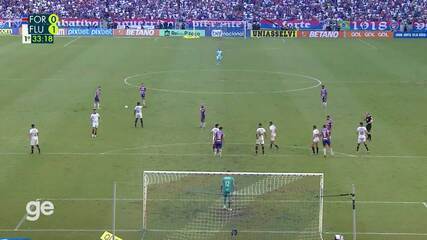 Best moments: Fortaleza 0 x 1 Fluminense, for the 7th round of the Brasileirão 2022

+ Bureaucracy delays, and Fluminense fails to register Alan in the Copa do Brasil

After the match at Castelão, Fluminense and Fortaleza decide the spot in the semifinal in Rio de Janeiro, on August 17, a Wednesday, at Maracanã.