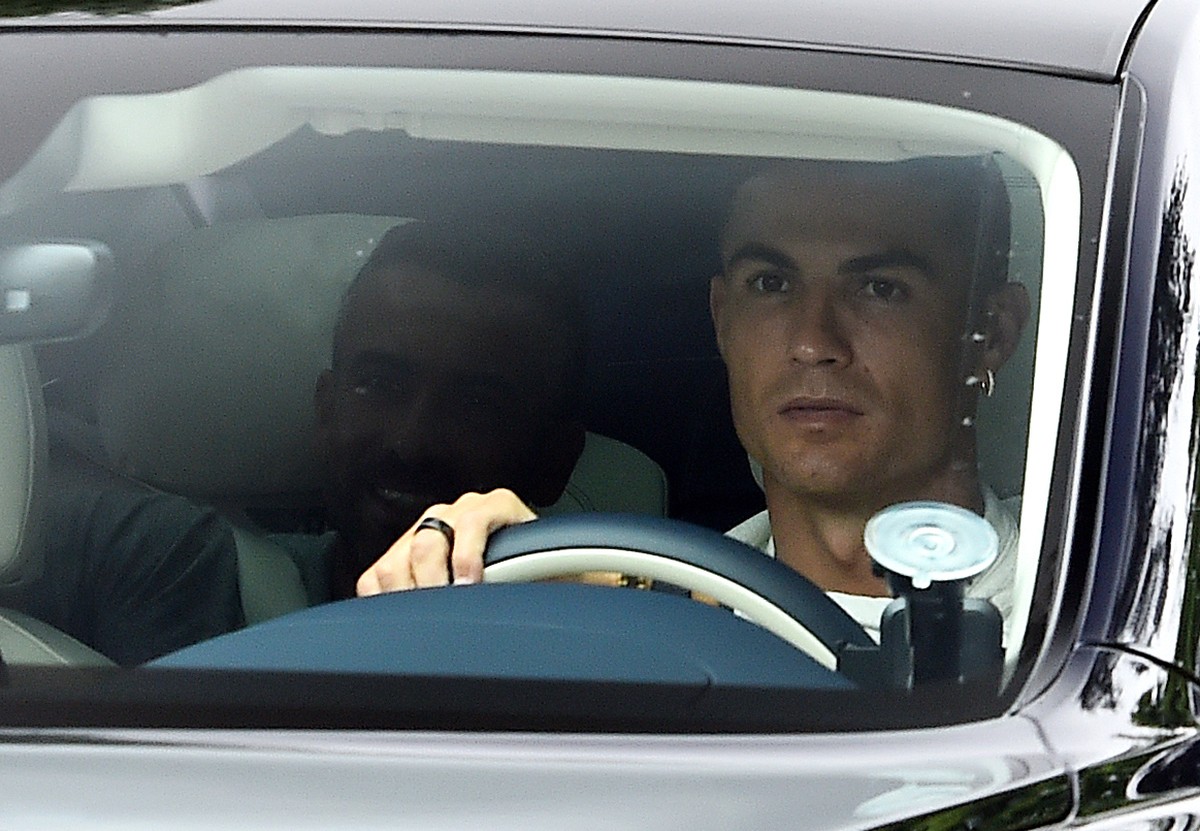 Cristiano Ronaldo is determined to leave Manchester United in order not to miss the Champions League and is considering returning to Sporting. At least that’s what the British portal published The Athletic. The striker’s agent, Jorge Mendes, would have talks with the Portuguese club, which is in the group stage of the tournament.

The first club of Cristiano Ronaldo’s career appears as an option after the refusals of some European giants. Bayern Munich and Chelsea were advertised as possibilities for the 37-year-old ace, but they ruled out the player. Atletico Madrid is another interested party, but they face resistance from their fans.

Cristiano was in Manchester last Tuesday, when he underwent medical examinations, physical tests and had a conversation with managers and coach Erik ten Hag. At the time, according to the English press, the Portuguese reiterated that he wants to leave the team. The club, meanwhile, want to keep him in the contract year he has left.

The striker doesn’t want to miss out on the Champions League and, with that, see Lionel Messi approaching his records. At the moment, the Portuguese is the top scorer of the tournament, with 141 goals, against 125 for the Argentine from PSG. He is also the one with the most assists, 42 – against Messi’s 36. But the ex-Barcelona is ahead in goals in the group stage: 76 against 73 of the Portuguese.

according to The AthleticSporting is afraid of the financial impact that the signing of Cristiano Ronaldo could have on the club, which is far from having the revenues of the continent’s giants.

Message from CR7 on the 21st of June, on the 20th anniversary of the academy at Sporting that bears the name of the ace

The player receives around 30 million euros per season at United (R$ 157 million). Coach Rúben Amorim would also have doubts about the effects that Ronaldo’s departure to his team could cause.

Cristiano Ronaldo will not travel with Manchester United to Oslo, Norway, where the team will play a friendly against Atletico Madrid this Saturday. However, he is expected for Sunday’s game at Old Trafford against Rayo Vallecano.

The Portuguese was absent throughout United’s pre-season citing “private problems”. The striker shared several images of physical training he did in the period, in Portugal. Manchester United officially debut in 2022/23 on August 7, at home against Brighton, in the Premier League.

Previous Reflection of the times: women over 50 years old gain space in audiovisual – Vogue
Next Four companies from Joinville are among the 150 most innovative in the country

Scroll through the image gallery above by clicking on the arrows. 03 December 2022 at …