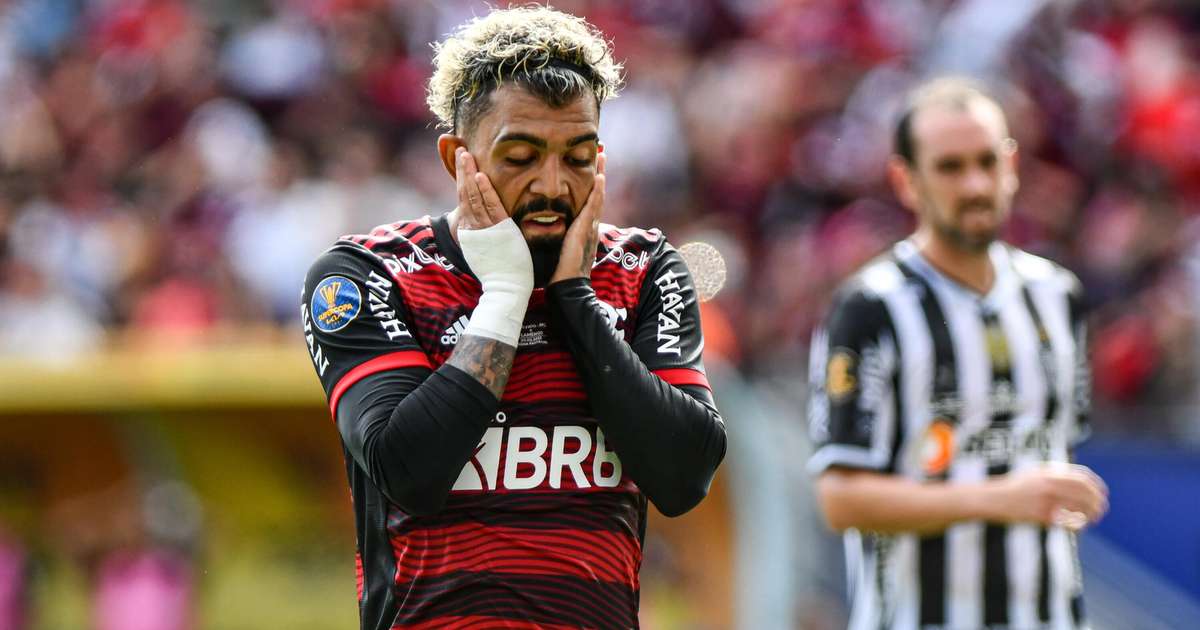 Gabigol’s phase is not good for two reasons. He hasn’t scored for Flamengo while his colleague Pedro has emerged as the team’s top scorer in recent weeks. If Gabigol still timidly dreamed of a chance in the national team that will compete in the World Cup in Qatar, starting in November, that objective seems increasingly distant.

The last time Gabigol lived up to the nickname was against Tolima, in the 7-1 rout in Rio for the Libertadores round of 16, a game in which he scored once, in early July, while Pedro scored four goals. This Wednesday (27), against Athletico-PR, at Maracanã, for the Copa do Brasil, he even had chances and finished well. He was unlucky.

Fasting started from the 10th minute of the second match against Tolima. Since then, Flamengo has had 622 minutes, with added time, to see their top scorer in recent seasons end Zica. Ball on the post, defender saving the goal on top of the line, goalkeepers operating difficult saves. Gabigol bumped into all of that in these last few games.

The situation, while not compromising the team, makes Gabigol nervous. It is not by chance that he has been the most troublesome player in Flamengo in 2022, with ostensible complaints against the referee, without being punished for his attitudes.

Previous With Whoopi Goldberg in the cast, feature Till, about a black boy murdered in 1955, has a new trailer
Next Unpacked: Samsung opens registration for the launch of new foldables