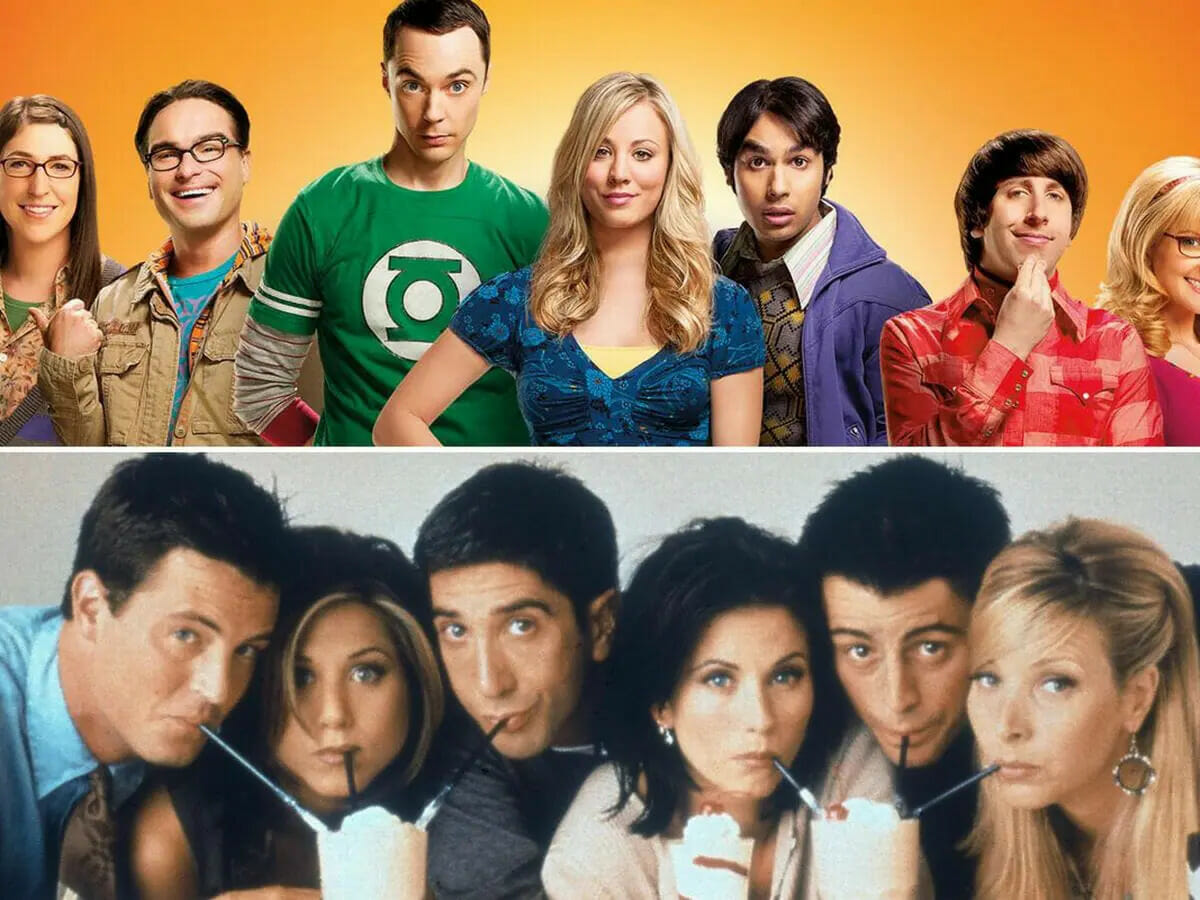 How was the Big Bang Theory and Friends cast meeting?

The Big Bang Theory and Friends are two of the most popular sitcoms of all time. Together, the series have millions of fans around the world. The dream of many people is to see a crossover between productions. While this never happened, the series’ casts came together in an emotional event.

It is worth remembering that The Big Bang Theory was shown between 2007 and 2019, with 279 episodes and 12 seasons. The series by Chuck Lorre and Bill Prady also stood out in the most important awards in the entertainment industry.

Friends, in turn, ran for 10 seasons between 1994 and 2004. Aired on NBC, the series was starred by Jennifer Aniston, David Schwimmer, Courteney Cox, Matthew Perry, Lisa Kudrow and Matt LeBlanc.

We show below how was the emotional meeting of the actors of The Big Bang Theory and Friends; check out.

Kaley Cuoco Is A Big Fan Of Friends Star

Many fans of The Big Bang Theory do not know, but Kaley Cuoco, the interpreter of Penny, is a great admirer of Jennifer Aniston, Rachel from Friends.

In several interviews, the actress stated that Aniston is an “example to be followed”. Cuoco was also thrilled to meet the idol for the first time.

One of the first works of Kaley Cuoco’s career in cinemas was Passion of Occasion, a romantic comedy released in 1997 – and starring Jennifer Aniston.

In the film, the eternal Penny from The Big Bang Theory is credited only as “little girl”. Even so, Kaley Cuoco still remembers the expectation to play opposite Jennifer Aniston.

“My name was in the last credits… When I watched the movie, I realized that they had cut my only line. I remember spending the entire day convincing myself to tell Jen how much I loved her. At that point, Friends was my obsession.”

How was the meeting of Friends and The Big Bang Theory?

As we mentioned earlier, Friends and The Big Bang Theory did not have the opportunity to produce a crossover.

After all, Friends came to an end 3 years before The Big Bang Theory premiered.

Even so, the casts of the two sitcoms met at the Must See TV event, a tribute to James Burrows, one of the most famous TV directors of all time.

Kaley Cuoco was shocked to meet Jennifer Aniston. The actress posted a photo of the moment on social media.

“My night is complete! I can barely breathe! Did I die and go to Paradise?”, joked the actress.

Johnny Galecki, Leonard’s interpreter, also shared a record of the event. According to the photo, actors Kunal Nayyar (Raj’s interpreter in The Big Bang Theory) and Matthew Perry (Friends’ Chandler) did not attend the party.

Check out the photo below! All seasons of Friends and The Big Bang Theory are available on HBO Max.

Previous Priest prays shirtless mass at sea and becomes the target of investigation
Next Due to judicial reorganization, Cruzeiro gives up the centralization of executions