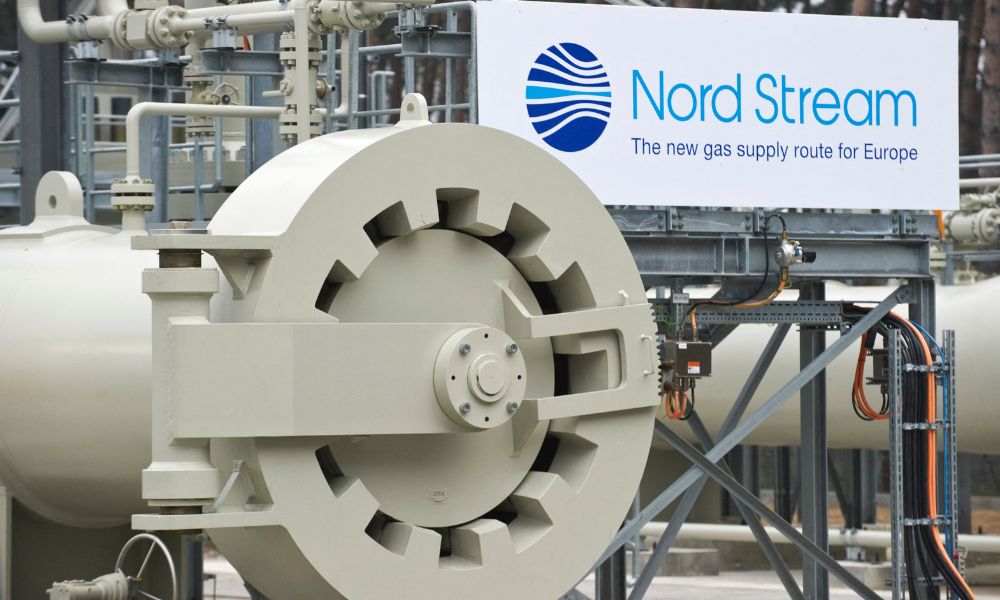 Italy plans to become “fully independent” from Russian gas in 2024

Country imports 90% of this product consumed domestically; until February, when Russia invaded Ukraine, 40% were of Russian origin

THE Italy will be “fully independent” of the Russian gas in the second half of 2024, thanks to the search for new markets, said this Wednesday, the 27th, the acting Minister of Ecological Transition, Roberto Cingolani. “Adding together the energy savings and the new providers, in the second half of 2024 we will be completely independent from Russian gas,” Cincolani told a press conference. Italy imports 90% of the gas it consumes and, until February, when Russia invaded the Ukraine40% were Russian, with Russia being the main supplier, which is why the Italian government launched an emergency plan to end this dependence.

Currently, Italy’s acting Prime Minister Mario Draghi and Italian diplomacy have reached new agreements with Algeria, which has already become the country’s main gas supplier, replacing Russia. Cingolani stated that the objective for the coming winter is to overcome this dependence through a diversification plan, filling reserves and an energy saving plan. However, the minister assured that, in the event of a sudden interruption in the arrival of Russian gas, Italy would have reserves available until February. “The lack of Russian gas will be compensated by Algerian gas, and for this reason we do not foresee drastic measures to contain demand from the industry. For now, energy security is guaranteed,” he said.

This Wednesday, the Italian state energy company Eni announced that it has concluded negotiations for the creation of a gas consortium in Angola, the New Gas Consortium. The consortium includes Chevron’s Angolan subsidiary, Cabinda Gulf Oil Company Limited, Sonangol, Britain’s BP and France’s Total Energies. It was decided to finance the development of gas fields in Quiluma and Moboqueiro to build two offshore platforms, an onshore gas treatment plant and a system for the commercialization of liquefied natural gas shipments. Production will start in 2026 and is expected to be 330 million cubic feet of gas per day, equivalent to 4 billion cubic meters per year.

Previous Epic about the creation of the atomic bomb by the director of ‘Inception’ and ‘The Dark Knight’ wins first trailer. Watch! – Monet
Next New documentary on Princess Diana’s history gets trailer by HBO