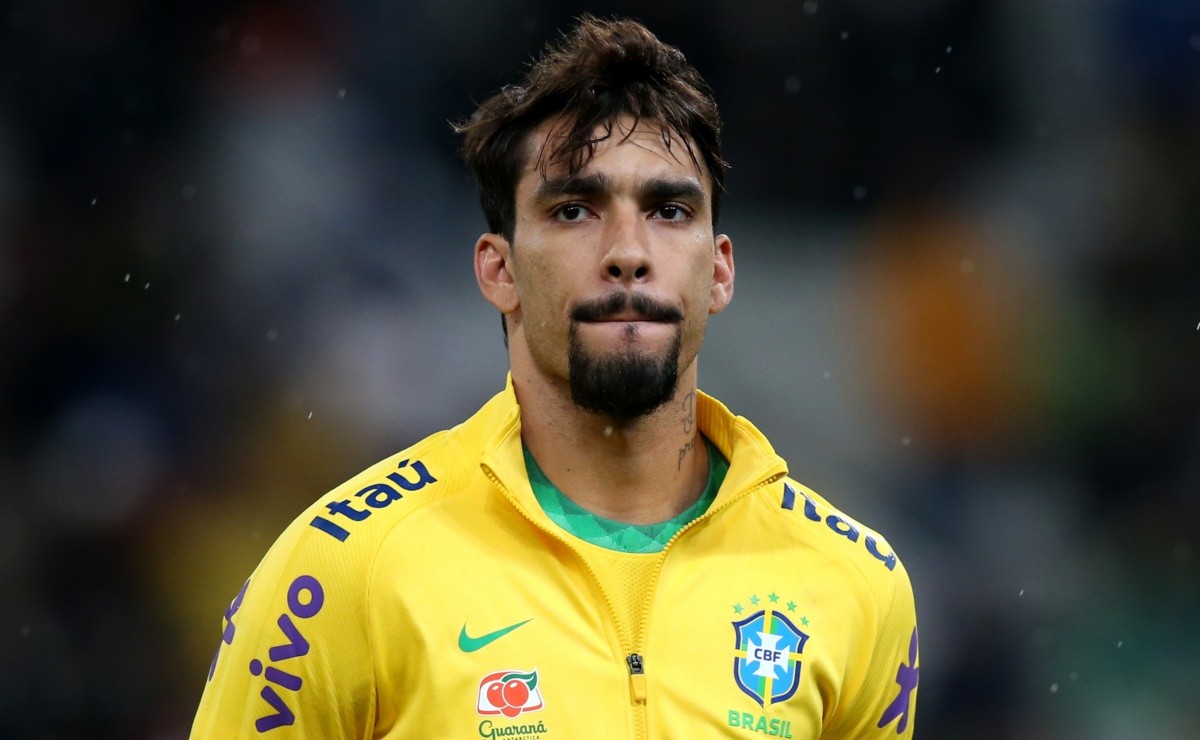 Midfielder wants to face a new challenge in Europe

With an eye on this year’s World Cup, midfielder Paquetá looks to the market for a new challenge in European football. Lyon’s main player, the player seeks to settle with a club with greater ambitions, with the Premier League as a great opportunity and desire.

Shirt 10 of the Ligue 1 club, Lyon already know of Paquetá’s desire to join a bigger project in the old continent. The French club’s board of directors is also open for business, but, at the moment, the moves are still at an early stage.

With Lyon, Paquetá has a contract until the 2025 season. On the market, his price is 35 million euros, but Lyon understands that they can get more money in the player’s football in relation to his market value.

Manchester City, a great power in European football today, along with other great clubs, could be Paquetá’s destination. That’s because, the ‘L’ team informs that the PL club will look for the player in case Bernardo Silva leaves Guardiola’s team.

Bernardo Silva is a strong target for Barcelona this window. The Portuguese also thinks about leaving Manchester for La Liga, with Atleti looking to his football. Guardiola, for his part, does not think about the player leaving, but if that happens, Paquetá will gain strength at the blue club in Manchester.

Previous Vikings: Interpreter of Ragnar Lothbrok Reveals Heartbreaking Story About His Family’s Past
Next GTA 6 has a female protagonist and should suit political correctness, says Bloomberg