The title became available to everyone yesterday

After joining a lot of players during the early access of the open beta, MultiVersus is now enters the top 15 most played games on Steam. Yesterday, Super Smash Bros. from Warner became available to everyone and reached Maximum peak of 144,456 concurrent players on the Valve platform, leaving behind games like GTA V and Apex Legends.

The top 5 most played titles on Steam has been occupied by the least games for quite some time now. The list is always topped by Counter-Strike: Global Offensive and Dota 2, with PUBG, Apex Legends, GTA V and Lost Ark rounding out the top of the list.

But yesterday, MultiVersus made its way to the top and fell behind CS:GO, Dota 2, and Apex Legends. Right now, the game developed by Player First Games is being played by over 61,000 people, which leaves it still on the SteamDB homepage. Days ago, when MultiVersus was still in early access open beta, the game had passed 60,000 concurrent players on Steam, becoming the most played fighting game on Valve’s platform.

The open beta for everyone, which is still a type of release, arrived bringing news to the game. In addition to fighter Lebron James, American basketball star, a welcome event for players is rewarding everyone with 25% more gold, reward for fights. The update also brought tweaks to some characters like Batman, Steven Universe, Velma, Bugs Bunny, and The Iron Giant. The highlight is the Tasmanian Devil, which had its tornado attack “nerfed”, after several complaints.

The character’s attack has received some adjustments such as fewer hits, shorter duration, longer time between running two tornadoes in a row, among others. However, a future patch will make Taz’s attack a limited-use special.

Another novelty that has left players confused is the rotation of unlocked characters. Every two weeks, four different characters will be available for use. However, even if you have purchased the R$300.00 founder pack and your favorite character is locked in the next rotation, you will still have to spend gold to use it, but costing less compared to the character purchase made by first time.

MultiVersus is available for free on PC, Xbox One, Xbox Series X|S, PlayStation 4 and PlayStation 5. 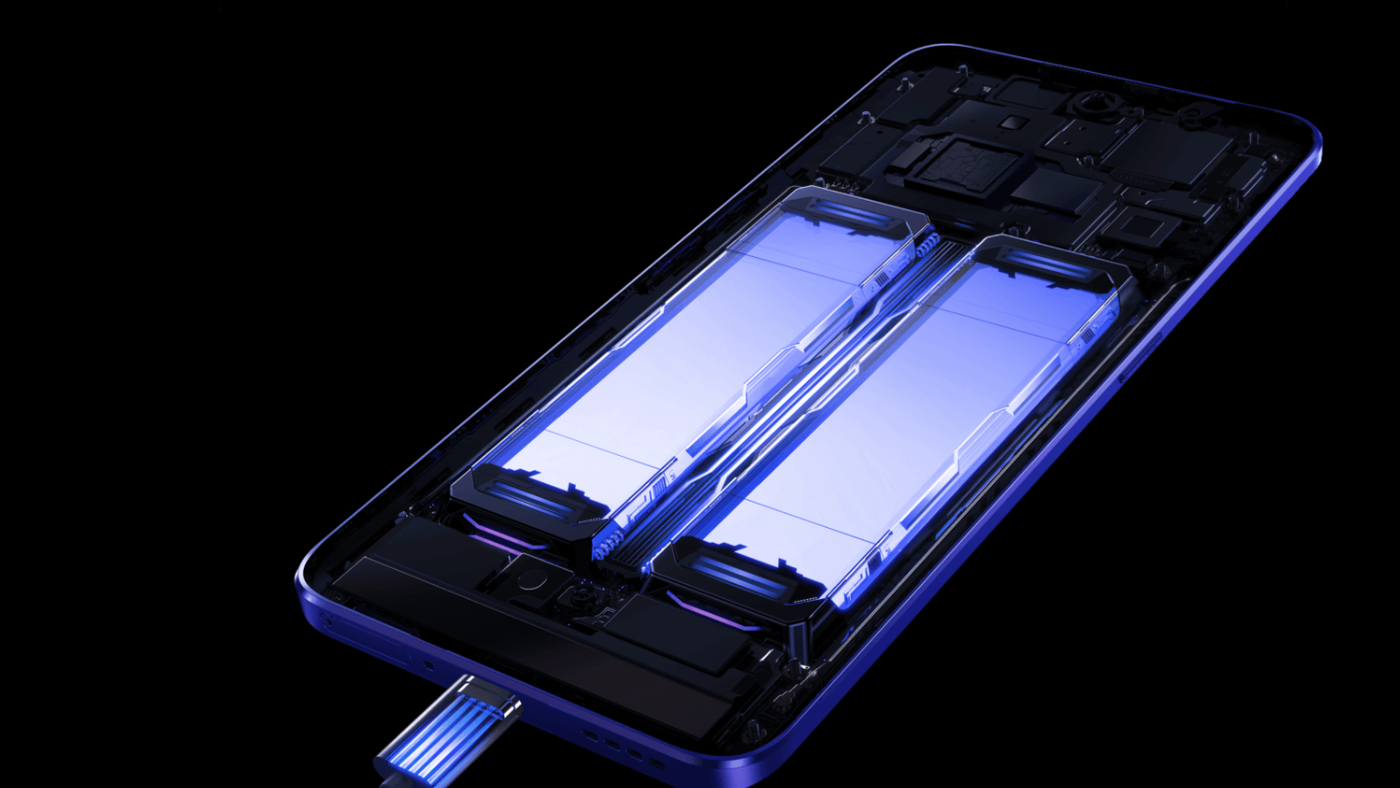