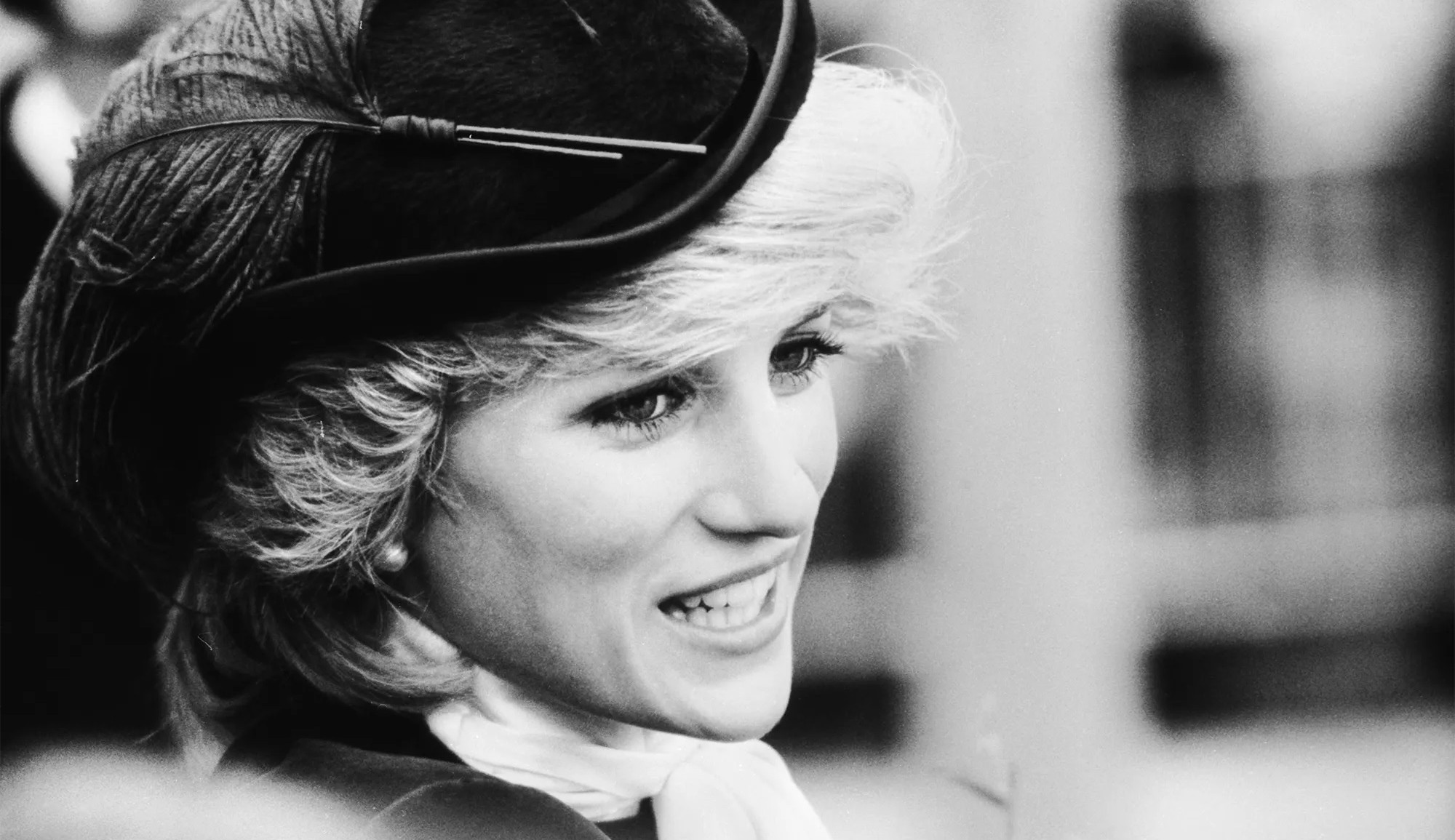 New documentary on Princess Diana’s history gets trailer by HBO

The story of the famous Princess Diana gets a new production. Entitled “The Princess” the new documentary is being produced by HBO and will portray the beloved Princess of Wales from the moment she arrived in the royal family when she married Prince Charles to the tragedy of her untimely death which turns 25 this year.

HBO released the original trailer for the plot full of intense moments, check it out:

Focused on the real life of Diana Spencer, better known as Lady Di, the feature brings unpublished recordings and real accounts of the princess. The trailer highlights a “intimate and immersive look” in the history of one of the most beloved British personalities in the world. The production intends to address the moments when he was actively in the activities of British Royalty.

In addition, director Ed Perkins, who is in charge of the film, will provide the public with details about the troubled relationship between Diana and Charles, and the main events of the princess’ life trajectory until the sad end with the premature accident that caused her death in 1997. .

Her story will be presented once more, after being portrayed in the series. The Crownfrom Netflix, and in the feature film Spencerwhich earned Kristen Stewart a 2022 Best Actress Oscar nomination for her portrayal of Diana. 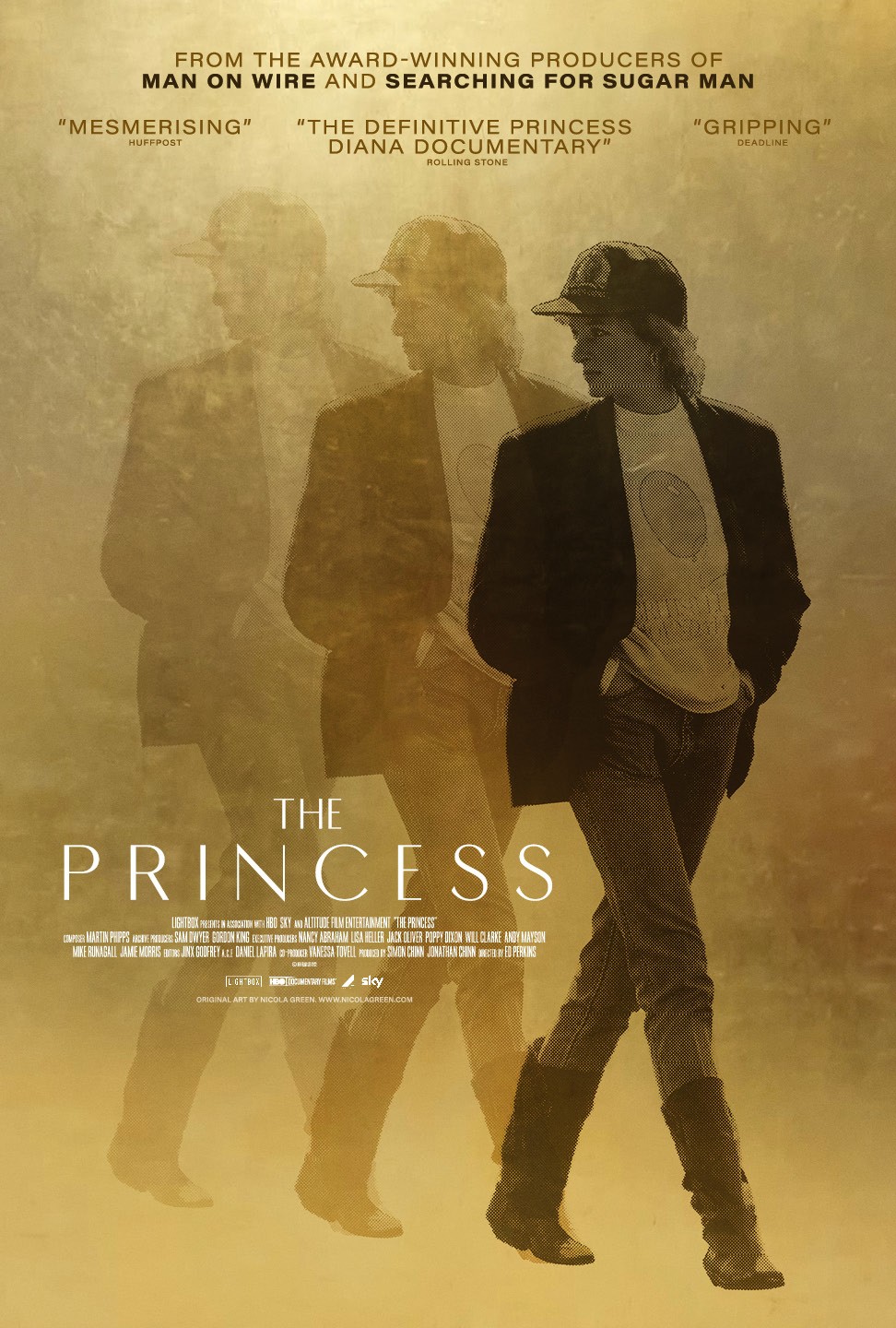 poster of The Princess (Disclosure/HBO)

Official synopsis: “Diana and Charles’ relationship has been the subject of tabloids for nearly two decades, the subject of almost daily headlines on the 24-hour news cycle. The Princess relies solely on contemporary audio and video archives to take audiences back to key events in Diana’s life as they unfolded, including her fairytale-like courtship and public marriage, the birth of her two children, her bitter Divorce and the tragic untimely death of Diana on August 31, 1997.”