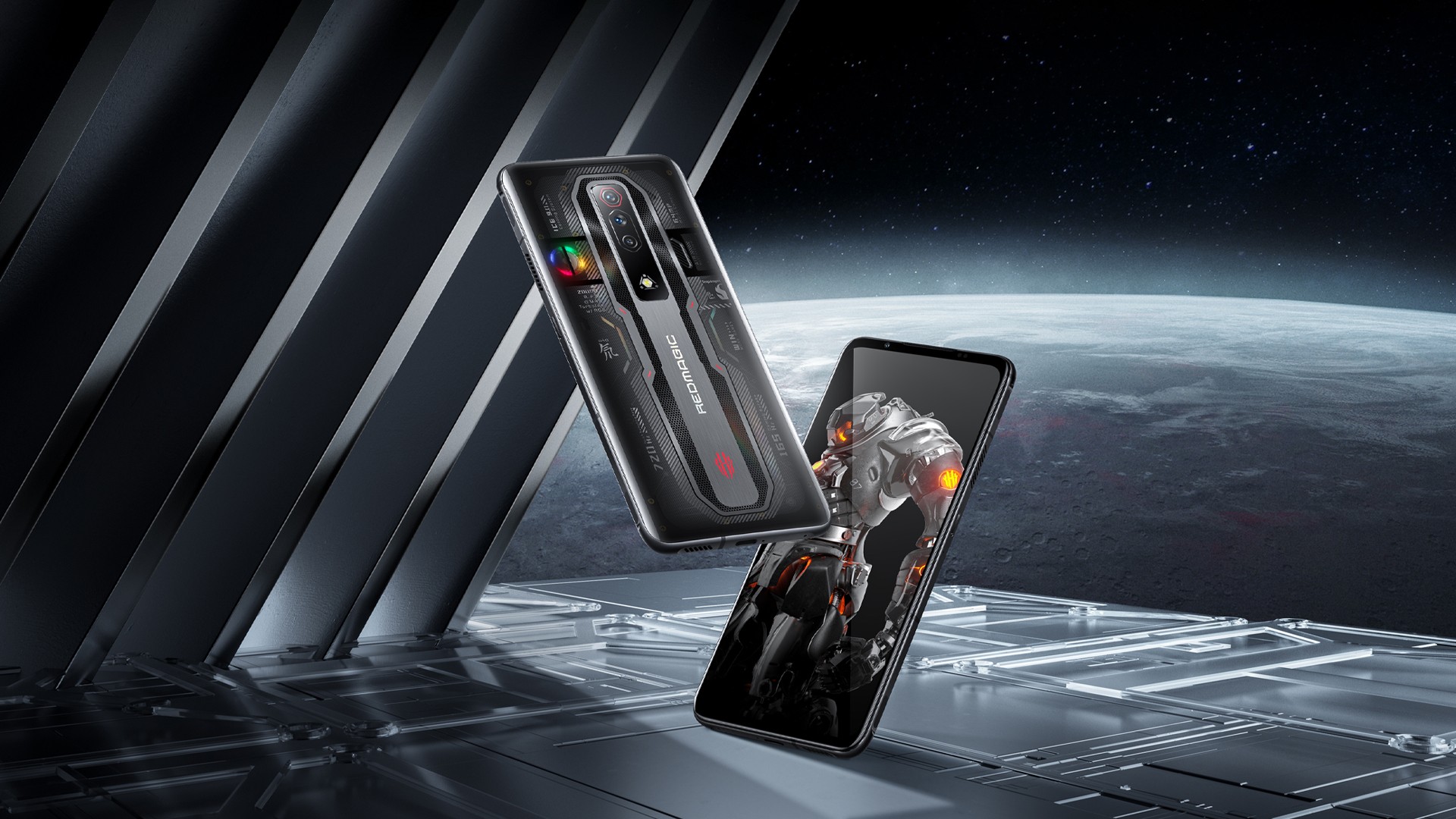 Announced earlier this month in China, Nubia announced this Wednesday (27) the global launch of its latest and most powerful gaming phone: the Red Magic 7S Pro. It is a new version of Red Magic 7 Pro and has a different chipset, in addition to other improvements.

Among its highlights is Qualcomm’s latest platform, 5,000 mAh battery and an improved cooling system to control the temperature in more demanding titles during long gaming periods.

Under the hood, the Nubia Red Magic 7S Pro is powered by the Snapdragon 8 Plus Gen 1 and has two memory configurations: 12GB of RAM and 256GB of internal storage or 18GB and 512GB. It also has an advanced cooling system with graphene plates, a vapor chamber, high conductivity gel and a fan with RGB LEDs with 20,000 RPM. 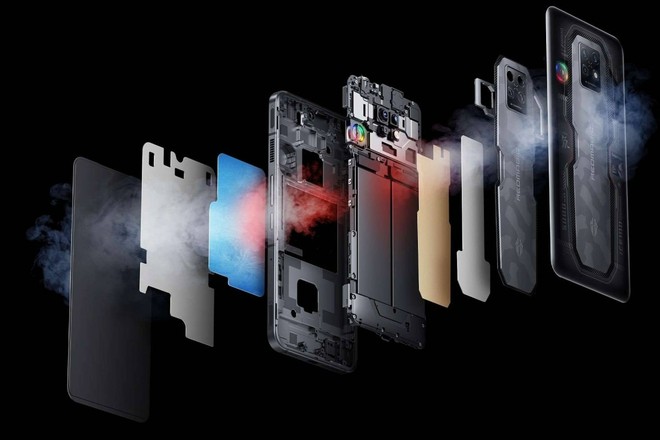 On the screen, the device maintains the specifications of the Nubia Red Magic 7 Pro and has a 6.8-inch AMOLED display with Full HD+ resolution (1,080 x 2,400 pixels), 120 Hz refresh rate and 960 Hz touch sampling, in addition to Corning’s Gorilla Glass 5 protection.

In cameras, it also inherits the settings of its predecessor and has a triple module with a main sensor of 64 megapixels with support for recording videos in 8K, another ultra-wide angle with 8 megapixels and a macro with 2 megapixels. For selfies and video calls, there’s an 8-megapixel under-screen sensor. 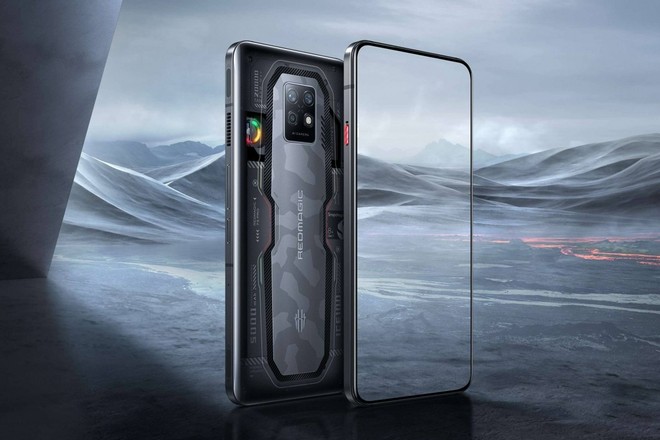 For power, there’s a 5,000mAh battery pack with support for 65W fast charging. Unfortunately, the 165W recharge should be restricted to the Chinese model. On the operating system, it comes standard with Android 12 under Red Magic 5.5 interface. There’s also Game Space software that features CPU and GPU stats, battery, brightness and lets you perform screen recordings, as well as other important settings for gamers.

Among other highlights are the side triggers for better gameplay and the auxiliary Red Core 1 processor, which will manage secondary elements such as audio and haptic feedback, allowing the Snapdragon 8 Plus Gen 1 to enhance its gaming performance. 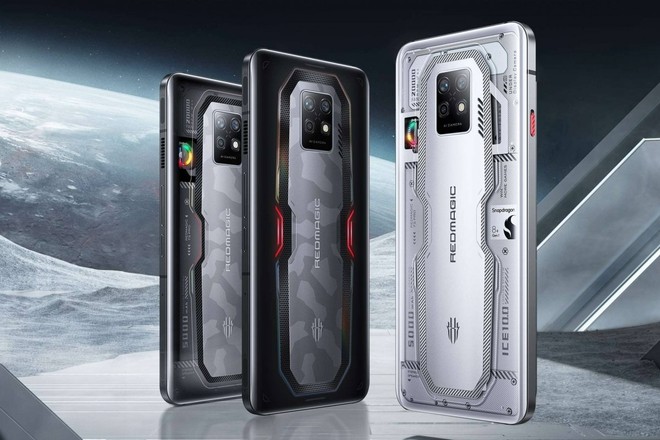 Pre-orders for the Nubia Red Magic 7S Pro will start in August and it will come in three color options: Obsidian, Supernova and Mercury. Check out the prices and configurations of each variant below:

Previous Flamengo dominates, but Athletico holds a tie in the Copa do Brasil
Next The proposal for planes to have a second door to avoid invading the cockpit advances