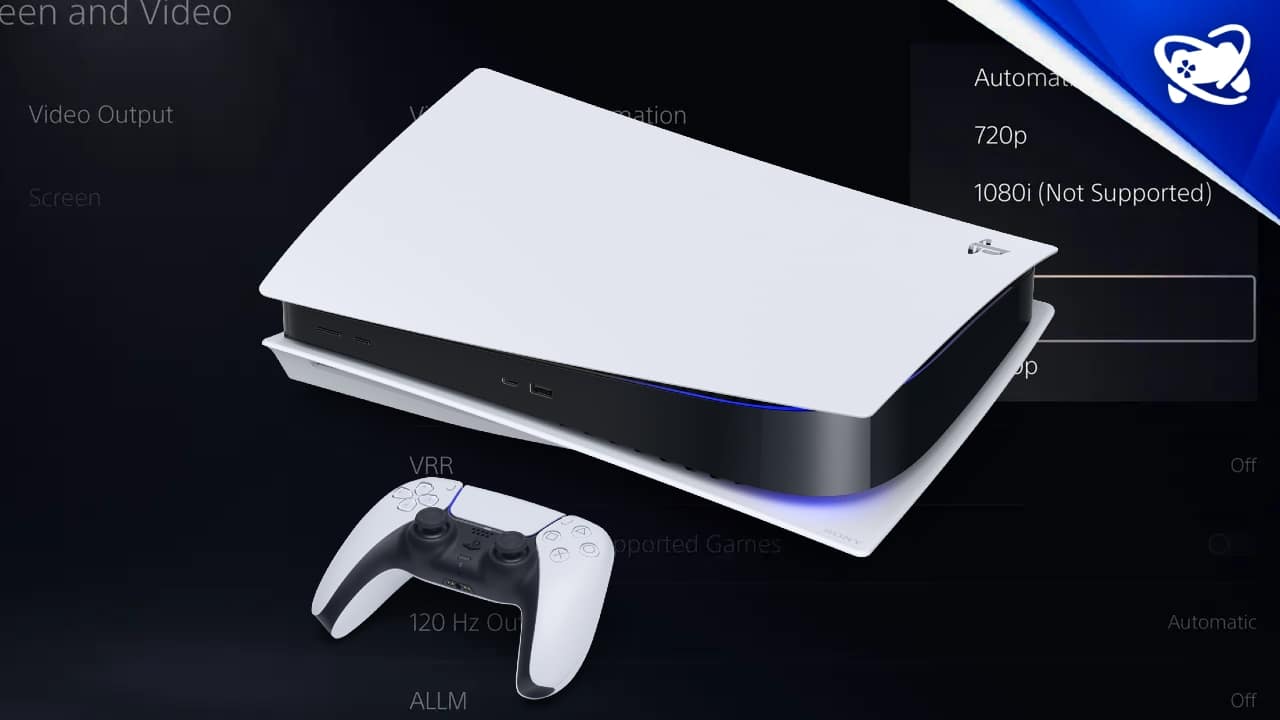 PS5 will get support for 1440p monitors, folders and more

Sony revealed a beta version of the next PS5 update for selected countries (Brazil not included) this Thursday (28). The update will bring improvements such as support for 1440p resolution, creation of game lists and various social features.

The package, according to a PlayStation Blog post, will reach the rest of the players at the end of the year. Those chosen to participate in the tests will receive an invitation shortly via email.

What’s New in the PS5 Update

The PS5 beta update will be released in the US, Canada, Japan, UK, Germany and France.