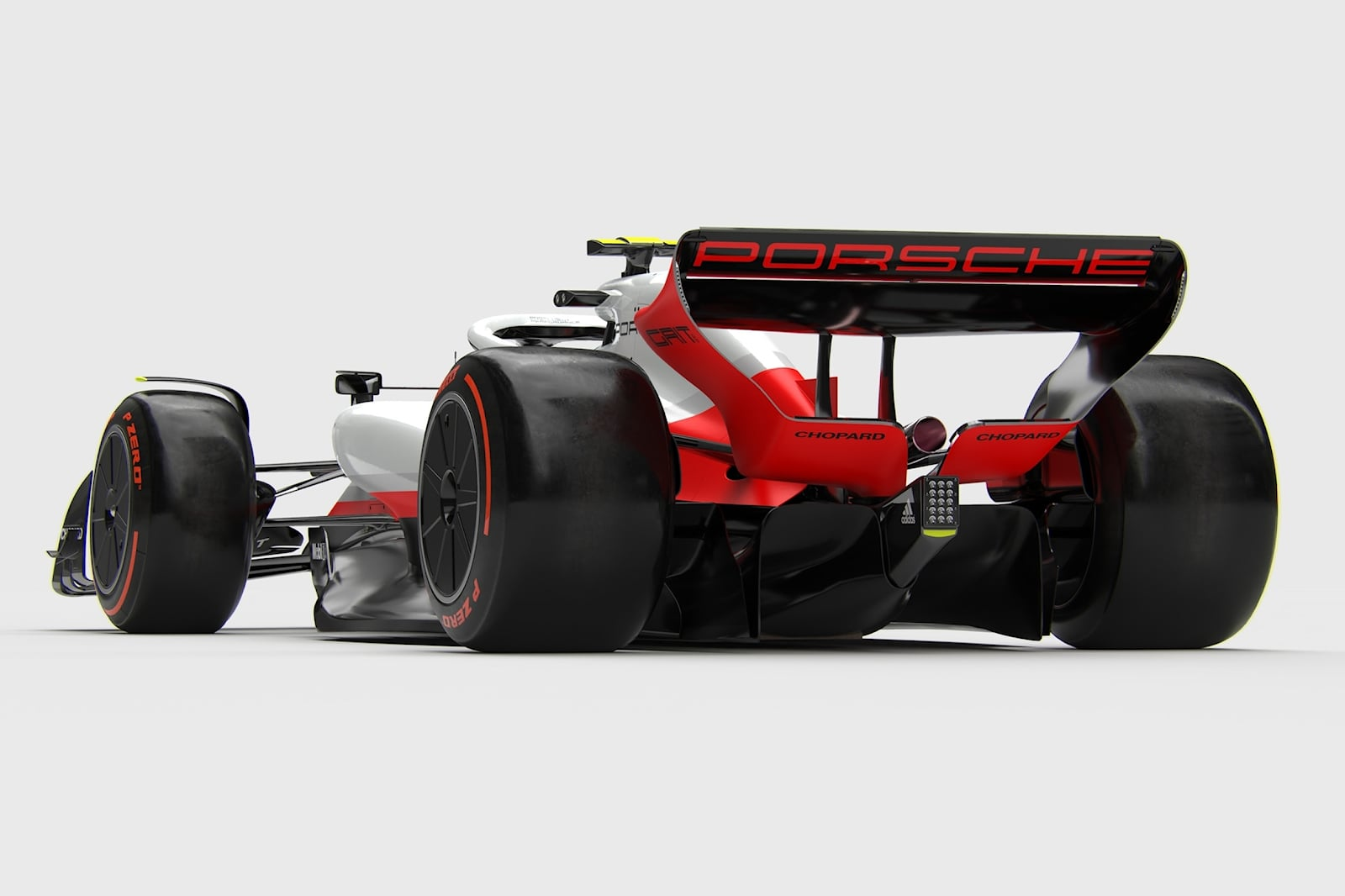 Red Bull approaches according to Porsche, but what about Honda? – Formula 1 news

Despite the information having appeared only 24 hours ago, the officialization of the 50% acquisition agreement of Red Bull Technology by Porsche is close. With the new partnership designed for 2026 and just waiting for the ok to move forward, Red Bull has another question to resolve: what will it do with Honda’s current partners over the next few years?

The information about the agreement between Red Bull and Porsche was leaked not as a rumor, but as practically done. Due to international antitrust legislation, companies need authorization from the European Union and 20 other countries in order to proceed. One of the countries sought, Morocco, obliges that any proposed business of this size must be officially registered. So it was done.

The document even indicated that the 4th of August was chosen to make the partnership official, as there is an expectation that the FIA ​​will hammer out the technical guidelines for the next generation of F1 engines after the meeting of the World Council, scheduled for the 2nd. Porsche’s entry into F1 is directly conditioned to these guidelines, but it is known that both Porsche and Audi are in agreement with the path being taken in the conversations. Audi is still negotiating a possible purchase of Sauber.

According to the German magazine Auto Motor und Sport, the two companies have an idea of ​​how they will work on formatting the new engines, which will only be valid from the 2026 season. engines that Red Bull created in its factory, in the English city of Milton Keynes, by Red Bull Powertrains. Porsche, on its own, designs and produces the hybrid electrical part directly from its domains in the German city of Weissach.

The agreement also provides for a chassis-building partnership for just one of the teams, Red Bull – but not AlphaTauri. There is the possibility that Porsche will also participate in the engine project of the RB17, the hypercar announced by Red Bull.

With that clear, two questions follow. One of them, the most urgent at the moment, is what to do with Honda. Despite the Japanese factory having officially decided to leave F1 at the end of last season, it still works closely with Red Bull. The Honda logos came off the Red Bull car and the engine is no longer named after the brand, but remains the same technology. Honda employees work alongside Red Bull, but now simply as a customer: the team pays – and dearly – to rely on the technology.

What is known, however, is that Honda has started considering an official return to F1 with 2026 rules and, of course, excited about last year’s world title. Honda’s expectation was to have a renewed partnership with Red Bull, as the relationship between the brands was very close, but Red Bull itself had reservations due to the sudden departure from last year. Thus, the agreement with Porsche has always been considered and tends to sideline Honda.

According to the German vehicle, Red Bull offered Honda the opportunity to make AlphaTauri an official team, but the Japanese declined as they want to fight at the front of the pack and know that is not the purpose of the ‘B team’. of energetics.

Strange relationship then? It is necessary to remember that despite the engine freeze this year and which will last until 2025, it is natural that some adjustments will be made over time. Porsche will pass the current, objectively, in 2026. Even with Porsche owning 50% of Red Bull Technology in the coming months, Red Bull will be pushed by Honda engines in the next three years. There is no way out of this. But is Honda willing to provide its best efforts for a team linked to a rival automaker? Hard to know. Red Bull has to resolve the issue to move forward at the risk of being less and less competitive in the next three years.