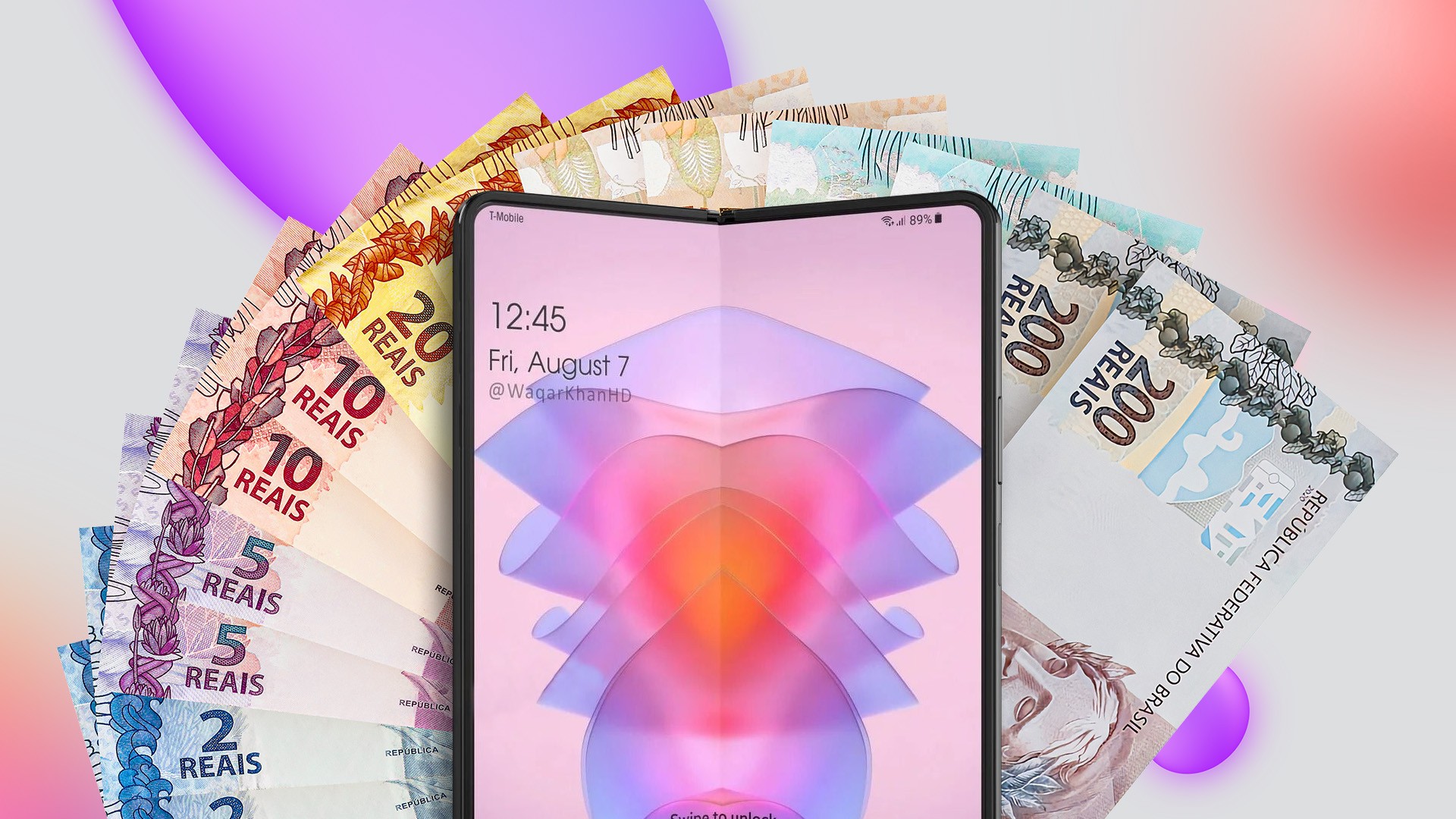 In recent weeks, there have been several rumors about the prices of the Samsung Galaxy Z Fold 4 and the Z Flip 4. However, this information was conflicting, with some saying there was a price cut and others indicating that the South Korean would bring the most expensive cell phones in the world. than in the past generation.

With the Unpacked event approaching, a new leak indicates that Samsung has decided on the final price of the devices and brought more details about the pre-order.

On the one hand, Samsung aims to make foldables more popular, something that would only be possible at a lower price. At the same time, cell phone manufacturers face rising costs, forcing them to charge higher prices. Apparently, the South Korean sought a middle ground, with the Galaxy Z Fold 4 being the most expensive of the duo.

Samsung is also expected to offer more storage options, with 128GB and 1TB for the Galaxy Z Fold 4 and a 128GB version for the Z Flip 4.

Foldables will be announced on the day august 10 at the Unpacked event, with pre-sales starting on August 16th, with the devices hitting stores on August 26th. Consumers who pre-purchase the products will be able to receive a Galaxy Buds 2, a case and a year of the Samsung Care+ protection plan.